Blog
Trying Again for a WV Intermediate Court of Appeals

Once more unto the breach, dear friends, once more!

For the last several years in a row, there has been an effort to enact legislation creating an intermediate appellate court in West Virginia. Currently, West Virginia is one of only a handful of states in which cases go directly from the trial court or court of original jurisdiction to the state’s highest appellate court. Despite the many proposals that have been made, the West Virginia Legislature has thus far failed to enact any law creating a WV intermediate court of appeals. 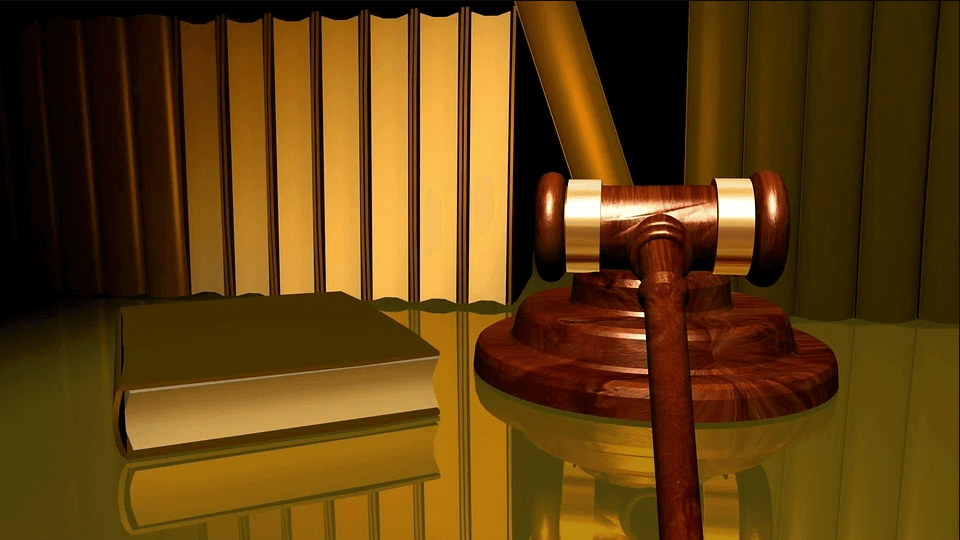 This year, the legislature is again working to lighten the load on our highest and only appellate court. If passed, how would this impact workers’ compensation in our state? Below is an overview of WV Senate Bill 4 to give you some insight.

As introduced, WV SB 4 establishes an intermediate appellate court that would hear appeals in certain types of cases before they could proceed to the West Virginia Supreme Court of Appeals. The bill specifically contemplates workers’ compensation cases among those within the new intermediate court’s jurisdiction. Of course, the bill may be amended before being enacted, but the current version of the bill would merge the WV Workers’ Compensation Office of Judges and WV Workers’ Compensation Board of Review into a single tribunal.

Under current law, when an insurer or claim administrator renders a decision in a workers’ compensation case, that decision may be “protested” to the Office of Judges, and the protest is heard by an administrative law judge or “ALJ.” The ALJ’s decision is then appealable to the Board of Review, and the Board of Review’s decision is then appealable as a matter of right to the West Virginia Supreme Court of Appeals. By merging the two agency review tribunals and creating an intermediate appellate court, the new legislation would change this system significantly.

Appeals from the Board of Review would be filed with the new intermediate court of appeals. This would be an appeal of right, meaning that the WV intermediate appellate court would have to hear and decide all appeals. The proposed law would allow the court of appeals to charge the appealing party a filing fee of up to $200, which would be a big change, especially if applied to WV workers’ compensation appeals. Currently, there is no such filing fee for appeals of WV workers’ compensation decisions. The appellate court may elect not to charge the fee, of course, but would have the discretion to do so.

The new appellate court would be divided into two judicial districts, north and south, and workers’ compensation appeals would presumably be heard by the southern district, since it covers Kanawha County, the seat of government and location of the Board of Review.

Thereafter, appeals from the WV intermediate appellate court to the Supreme Court of Appeals of West Virginia would be discretionary. The highest court could accept or deny a petition for appeal, which would be another significant change. Currently, all appeals may be pursued to the state’s highest court as a matter of right.

Are Legislators Fighting an Uphill Battle in the Fight for a WV Intermediate Court of Appeals?

It remains to be seen whether there will be sufficient legislative support for the court of appeals bill. Even if some form of it does pass, it’s too early to know whether the final legislation will resemble the structure outlined above. We will monitor closely and advise when there are significant developments.