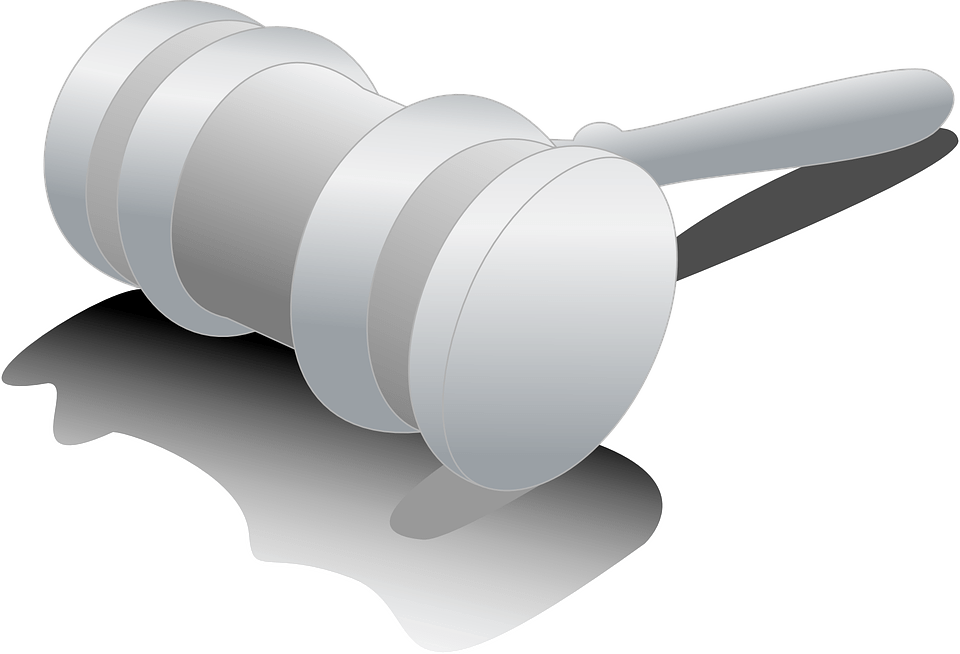 What Is the Origin of the WV Workers’ Compensation Board of Review?

As part of the 2003 overhaul of WV’s workers’ compensation laws, the legislature created the WV Workers’ Compensation Board of Review. This Board was statutorily granted jurisdiction for all appeals from the Office of Judges effective February 1, 2004.

What Is the WV Workers’ Compensation Board of Review?

The BOR is a three-member panel that was created by the WV Legislature as a full-time replacement for the part-time members of the former Workers’ Compensation Appeal Board, previously the intermediate stage in the workers’ compensation appellate process. The members of the BOR are appointed by the governor for six-year terms.

The BOR functions as an appeal tribunal for all appeals from the Office of Judges. It does not receive any new evidence during the appeal process. In essence, this executive branch appellate review board functions much like a state intermediate appellate court but only for workers’ compensation appeals.

What Happens to a Workers’ Compensation Case after Review by the WVBOR?

After the WV Workers’ Compensation Board of Review issues a decision, any party to a claim may file a timely appeal to the WV Supreme Court.

In addition, the Court’s decisions as of late have been widely viewed as fair and balanced.

The addition of the WV Workers’ Compensation BOR is generally recognized as an example of a much improved legal climate for employers and insurance carriers doing business in the Mountain State. At Jenkins Fenstermaker, we’re proud to take part in helping WV businesses thrive. For experienced, defense-focused counsel, fill out our contact form or call me, Steven K. Wellman, at 866.617.4736.