Blog
WV SB 275 Update and More: Is an Intermediate Appellate Court on the Horizon?

West Virginia is one of the few states without an intermediate court of appeals that sits between civil and criminal trial courts and the State Supreme Court. In the Mountain State, the Supreme Court hears appeals from all sources, including workers’ compensation matters. Unlike civil and criminal matters, there is an intermediate court, the Workers’ Compensation Board of Review, but West Virginia Senate Bill 275 (WV SB 275) proposed to create a new court of appeals, which would have had appellate jurisdiction over most matters, including Workers’ Compensation, and it came close to realization. Although the House of Delegates ultimately voted the bill down, the proposals in the bill can inform on future efforts along this vein. 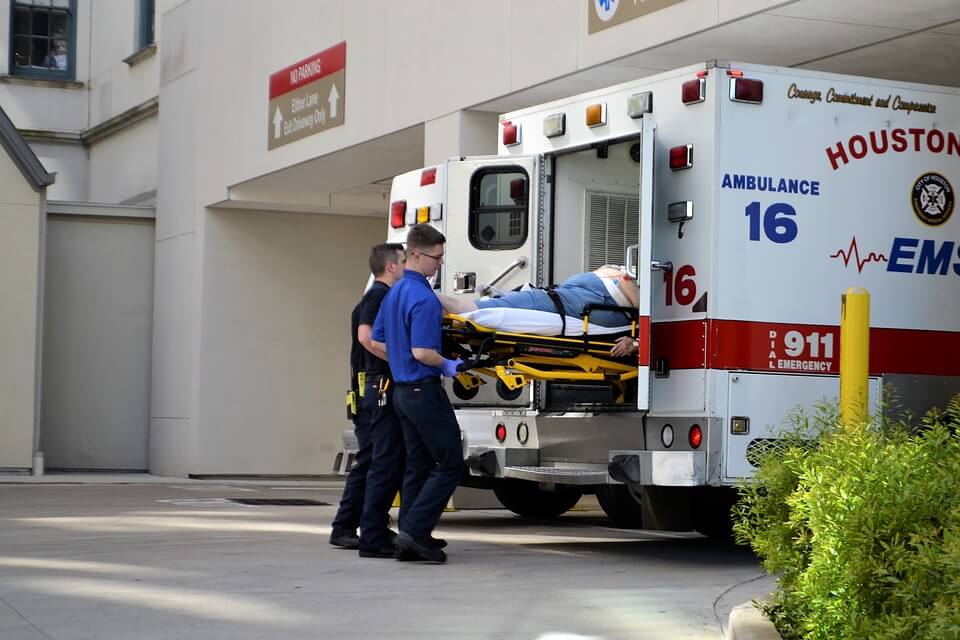 While neither statute will ultimately make it to the governor’s desk this year, each bears review to evaluate how the legislature is approaching the problems the bills attempt to address.

The 2020 WV appellate court bill, West Virginia Senate Bill 275 would have eliminated the Workers’ Compensation Office of Judges and would have made the Workers’ Compensation Board of Review the court of original jurisdiction for workers’ compensation litigation in West Virginia. Under the current system, protests are heard by administrative law judges under the Office of Judges. Under the proposed legislation, objections to decisions rendered by insurers or claim administrators would no longer be called “protests,” they would formally be termed “objections,” and they would be heard by “hearing examiners” employed by the Board of Review.

Even if the bill had passed, it would have taken some time before we could know how much the proposed new structure would impact workers’ compensation litigation in West Virginia.

Potential for the First Responders PTSD Bill in WV?

The 2020 legislative session also saw another new proposal that seemed to have some momentum. Under current law, “mental-mental” injuries, meaning psychiatric, emotional, or mental injuries without a physical injury, are never compensable, per WV Code § 23-4-1(f). A new bill, HB 2321, would amend the statute and create an exception for first responders, including law enforcement officers, firefighters, EMTs, and paramedics, if they are diagnosed with post-traumatic stress disorder due to a work-related event, even if there is no physical injury. With the session nearing an end and the bill in the Senate Finance Committee at the time of writing, it’s unlikely this bill will make it to the governor this year.

A well-respected workers’ compensation authority throughout the state, Steven K. Wellman of Jenkins Fenstermaker, PLLC, keeps you apprised of potential changes in workers’ compensation law like WV SB 275 as well as provides full-service handling of your workers’ compensation matters. For more information on legislative developments in this area or for a consultation, call (304) 523-2100 or complete the firm’s online contact form.