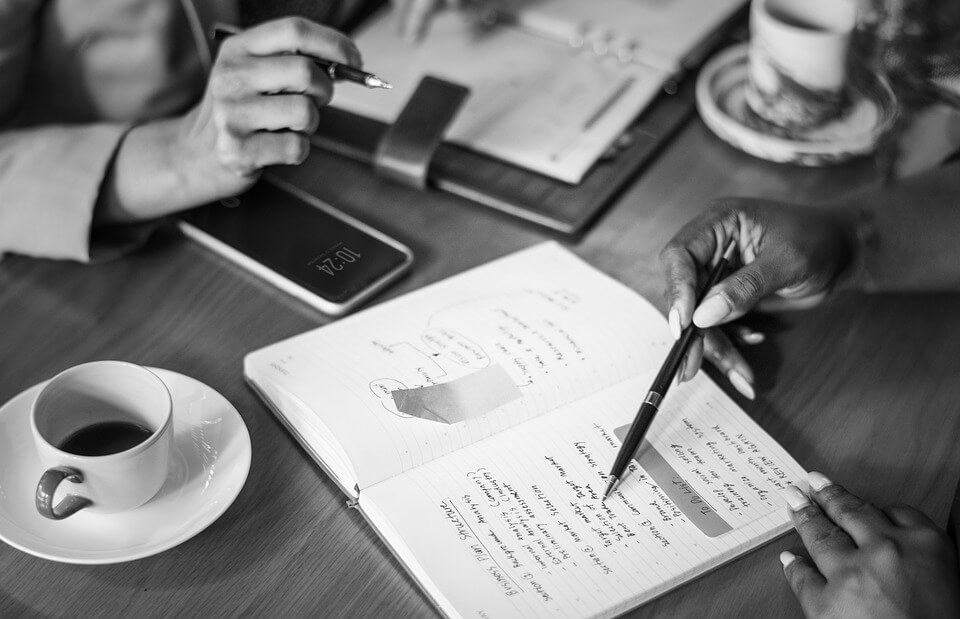 Can I Change My West Virginia Irrevocable Trust?

A trust is a common tool used to manage or pass on a person's assets. In West Virginia, as elsewhere, trusts are used for a variety of purposes, such as tax planning, providing financial security for one or more trust beneficiaries, or donating to a charity; however, not all trusts are the same. The purpose or type of a trust—particularly a West Virginia irrevocable trust— may determine who can be a beneficiary or even whether it can be changed after it is created. 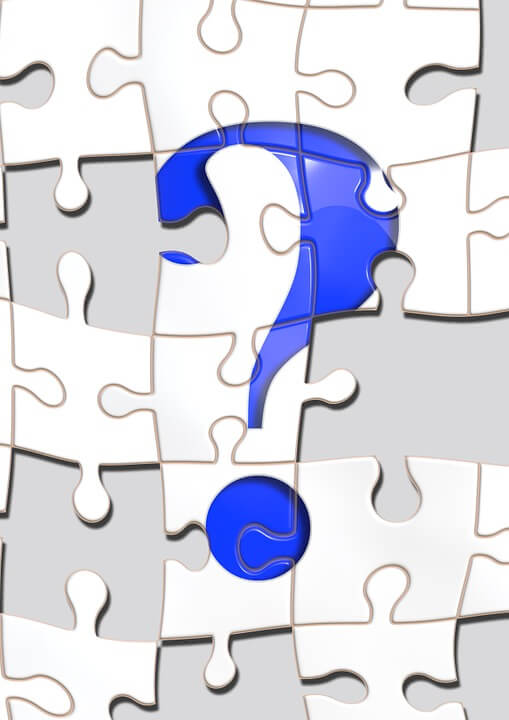 Myth Busters: Why Everyone Needs an Estate Plan

As an estate planning attorney, I am always surprised by the number of friends and family who have not yet completed their estate planning.  For me, it seems like such an important and natural part of adulthood.  One evening as I watched MythBusters, I began to think of some of the myths I encounter in my profession.  If you’re one of those people who believes that estate plans are not for everyone, read on to learn the reasons why everyone needs an estate plan. 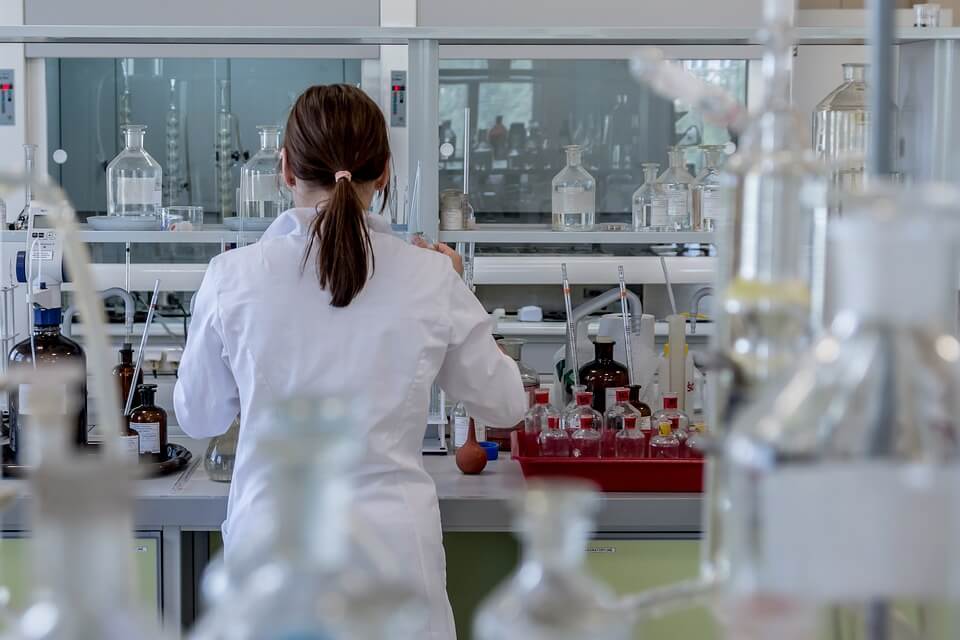 As of July 7, 2017, employers have much more leeway to conduct workplace drug testing in WV for illegal drugs--but only if employers also institute new procedural safeguards. That is because on April 8, 2017 the House of Delegates passed the West Virginia Safer Workplaces Act. 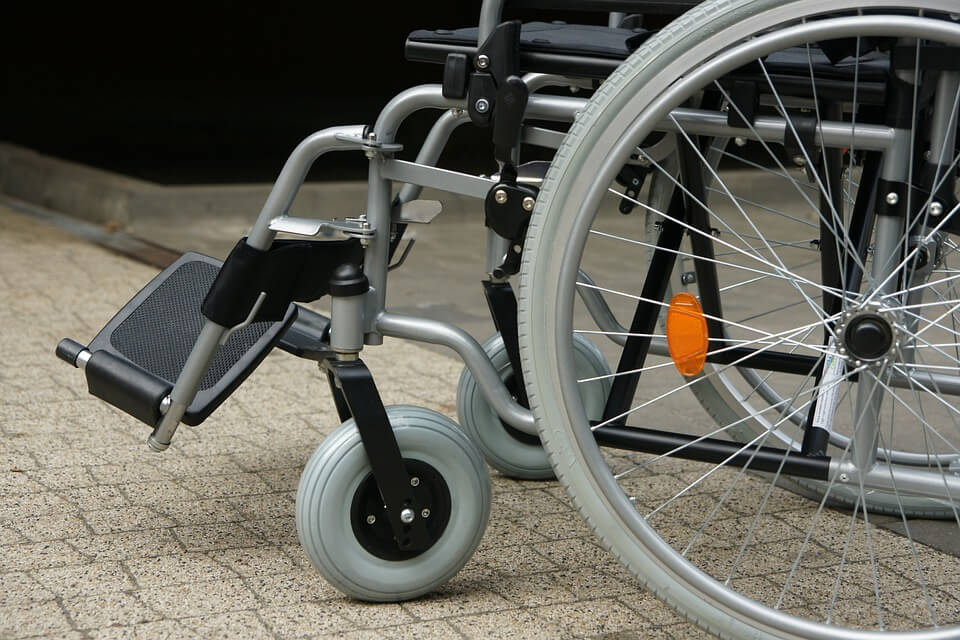 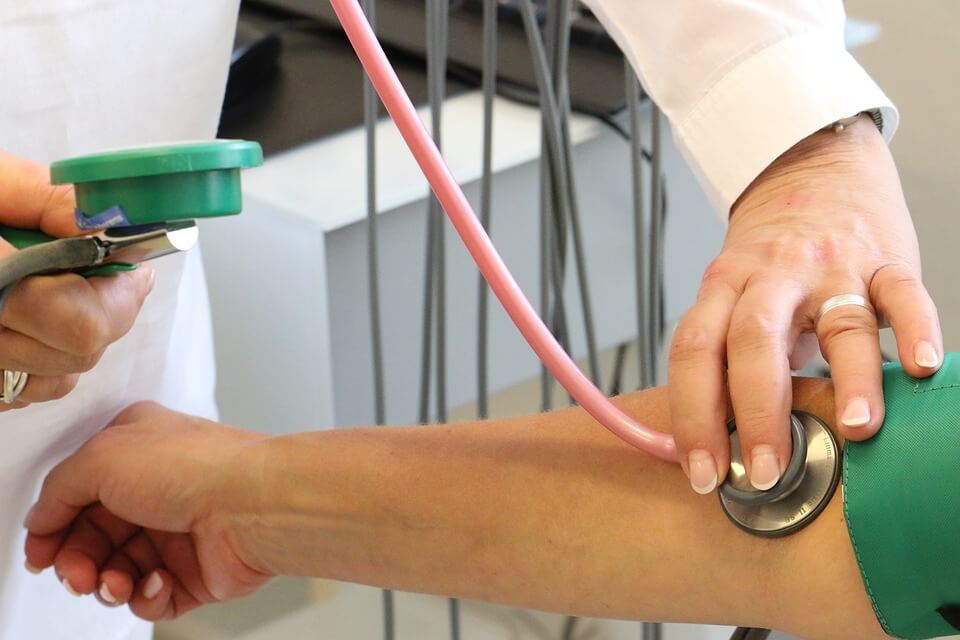 On February 14, 2017, State Senators Blair and Azinger introduced Senate Bill 287 to create a new Code section dealing with Medical Monitoring.  It is similar to another Bill, introduced by Senators Trump and Weld that I previously discussed here, SB 236.  Both Bills propose that plaintiffs awarded medical monitoring relief (future medical surveillance or screening) will not receive money for medical monitoring until the actual screening procedures have occurred and been completed.