On May 17, 2018, the West Virginia Supreme Court of Appeals issued a decision applying the WV workers’ compensation statute of limitations to bar an untimely. The court’s decision has broad implications for workers and employers across West Virginia. While it gives employers solace in that it is an employee's responsibility to initiate the claim process by filing a timely WC-1 form, it also reminds employers that a worker’s reliance on conduct by the employer or a claim administrator regarding the filing of a claim may prevent the employer from relying on the statute of limitation to deny an untimely filed claim. 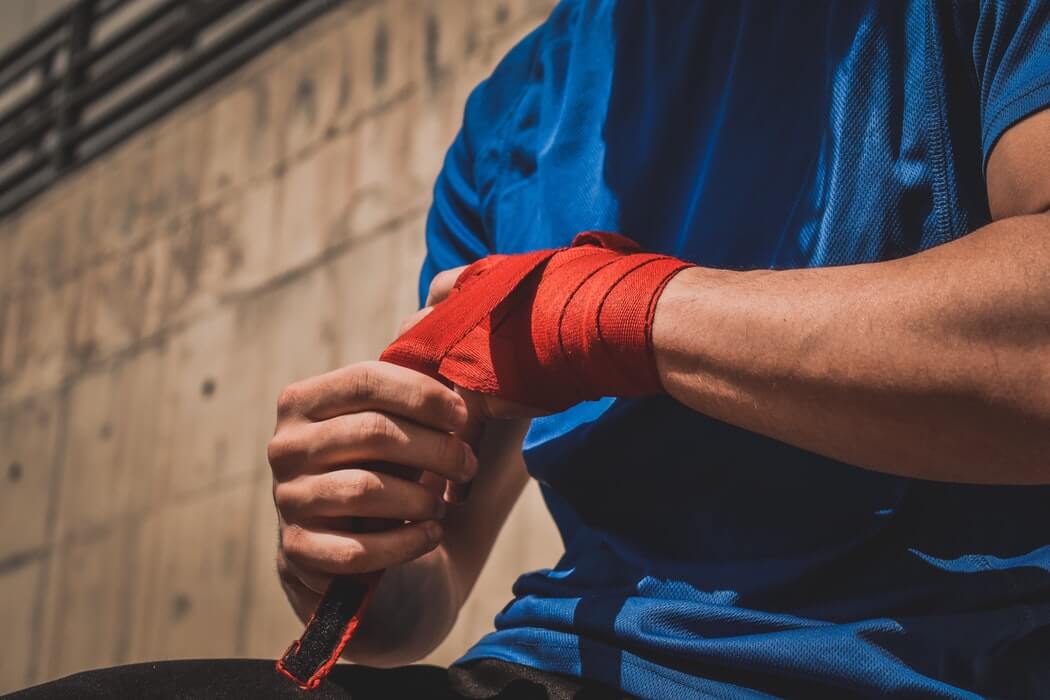 In Baker, the court addressed the timeliness of a workers’ compensation claim filed two years after the first injury and less than six months after a second similar injury. The court held that the worker’s failure to seek medical attention and file a claim regarding the first injury in the time required by statute forever barred recovery of workers’ compensation benefits for that injury, even though the employer and the insurer had been given timely notice of the injury.

Baker v. Centre Foundry & Machine Company involved the statute of limitations and the claimant’s burden to file a claim utilizing the proper and required form within six months of the date of injury. The fact that the employer and the insurers had timely notice of the injury did not excuse the worker from failing to timely file a WV workers’ compensation claim form.

In November 2015, Baker’s back symptoms “started to worsen.” On March 8, 2016, Baker suffered another back injury while working for the same employer, and the employer completed a First Report of Injury. The employer had changed workers’ compensation insurance carriers between the dates of the two alleged injuries. After the second incident, Baker again did not submit a completed WC-1 claim form although he asked the employer to file a claim for him.

When the workers’ compensation carrier providing coverage at the time of the 2016 alleged incident did not issue a claim decision, Baker filed a petition against the company, alleging that it had failed to timely act on the claim. The Workers’ Compensation Office of Judges denied the petition on the ground that Baker had not timely submitted a claim on the required WC-1 form.

Thereafter, Baker completed a WC-1 form, but, instead of citing the 2016 incident, he listed the 2014 incident as the basis for his claim. The claim administrator for the 2014 claim denied the claim as untimely.

Baker appealed the denial of his claim for benefits regarding the 2014 alleged injury. The carrier for the 2014 claim defended on two grounds. Repeating its prior reasoning, the carrier argued first that Baker did not file a timely claim regarding the 2014 alleged injury on a WC-1 form within six months of the date of injury as required by West Virginia Code § 23-4-15(a). Second, the carrier argued that Baker did not seek medical attention for the 2014 alleged injury “immediately” as required by W. Va. Code St. R § 85-1-3.1, instead waiting approximately 22 months. The carrier maintained that Baker’s failure to act rendered the claim non-compensable. Baker countered that the employer and its carriers had notice of both injuries/claims and that the notice requirements had been satisfied.

The WV Supreme Court of Appeals determined that the WV workers’ compensation statute of limitations had indeed expired regarding Baker's April 10, 2014 back injury. The court noted that while it had found in favor of workers when a WC-1 Form was timely filed with a minor defect, an example of a minor defect would be a forgotten signature. However, Baker failed to file a WV worker’s compensation claim form within two years of his April 10, 2014 injury at all. As such, the court upheld the Board's decision.

The clear takeaway from Baker v. Centre Foundry is that the WC-1 is still required and it must be filed within six months of the date of injury for the claim to be timely. The fact that Baker notified the employer of an injury is not enough. The fact that the employer submitted a claim to its insurer and/or the State is also not enough. But, if a claim administrator allegedly causes a claimant not to file a timely claim, then the statute of limitations might not apply to bar an otherwise untimely filed claim for workers’ compensation.

Do You Have Questions about the WV Workers’ Compensation Statute of Limitations?