Predicting how the West Virginia Supreme Court of Appeals will decide cases has become less certain because three of the five justices joined the court less than one year ago. That is no less true for workers' compensation decisions. But appellate court decisions and related events to date may indicate a change in direction to a more conservative insurer- and employer-friendly court. Jenkins Fenstermaker's Steve Wellman analyzes 2019 WV workers' compensation trends to date. 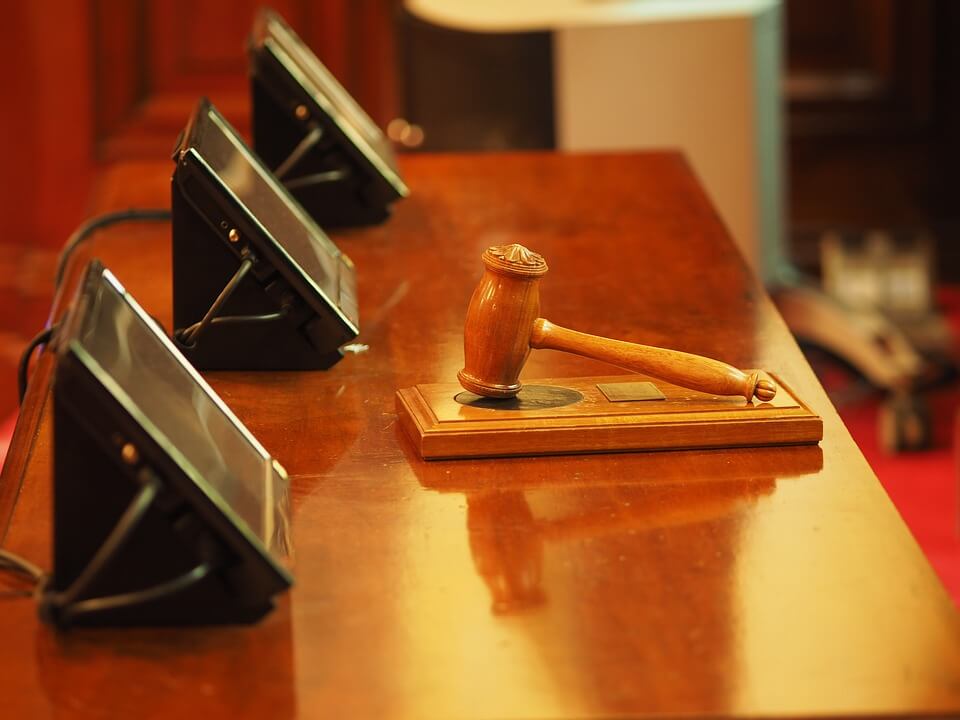 From a mostly new panel of supreme court justices to interesting case opinions in the spring term, attorneys and businesses alike are trying to identify WV workers' compensation trends. As explained here, new appointments and the recent decisions may indicate a more conservative, employer-friendly approach in some ways.

The West Virginia Board of Review Welcomes a New Judge

In March 2019, Patricia A. Jennings was selected for the seat formerly held by James Gray on the WV Workers' Compensation Board of Review (BOR). Judge Jennings previously worked in private practice at Jenkins Fenstermaker. She then worked in-house with a workers' compensation insurance company before returning to private practice, representing claimants. Judge Jennings has truly seen workers' compensation from all sides and is sure to be an outstanding addition to the Board of Review.

A New Direction: New Justices Forming the Majority of the WV Supreme Court of Appeals

The West Virginia Supreme Court of Appeals has three justices who are new since the spring of 2018. Justice Evan H. Jenkins, Justice Tim Armstead, and Justice John A. Hutchinson were not on the court this time last year. Inasmuch as the court consists of five justices in total, having three new justices all at once has created considerable uncertainty in the direction that the court would take in its new iteration.

First, of the 28 appeals, the court affirmed the decision of the WV Board of Review in 25 cases. This implies that the court affords the BOR a great deal of deference and latitude to decide workers' compensation appeals. Of the three reversals, one was for the employer while two favored the claimant.

Another very noticeable trend is that 25 of the 28 decisions were unanimous. Justice Workman dissented in two cases and Justice Hutchinson dissented in one. Those who have been involved in West Virginia workers' compensation for a number of years will remember that it was not always that way. There was a time, not so long ago, when the court reversed the BOR much more often, and the decisions usually had at least one if not two dissents.

This pattern implies that the current court may be likely to continue to review workers' compensation appeals with a conservative application of its standard of review and reverse the Board of Review relatively infrequently. As a result, the justices may be more likely to continue to seek a consistent, predictable approach, with most decisions being unanimous.

The claimant had received over 60 percent in PPD awards during his work life, but over 21 percent was for hearing loss. If the hearing loss impairment did not "count," the claimant would not have the requisite 50 percent impairment to apply for a PTD award. The employer cited a statutory provision, WV Code § 23-4-6(n)(4), which provides that no impairment resulting from an "occupational disease, the diagnosis of which is based solely on symptoms, rather than specific, objective and measurable findings[,]" can be included in the PTD threshold calculation. The employer argued that hearing loss is included within this exception, and the BOR agreed.

While not a great result, this is consistent with prior WV workers' compensation trends. Hearing loss impairment has consistently been part of the threshold calculation.

In the other case, the claimant had appealed another legal conclusion drawn by the lower tribunals, that being the holding that he was barred from producing evidence of permanent total disability status because of his Social Security award. WV Code § 23-4-24(a) provides as follows:

Notwithstanding any provision of this chapter to the contrary, except as stated below, no claimant shall be awarded permanent total disability benefits arising under subdivision (d) or (n), section six of this article or section eight-c of this article who terminates active employment and is receiving full old-age retirement benefits under the Social Security Act, 42 U.S.C. [§§] 401 and 402. Any claimant shall be evaluated only for the purposes of receiving a permanent partial disability award premised solely upon the claimant's impairments. This subsection is not applicable in any claim in which the claimant has completed the submission of his or her evidence on the issue of permanent total disability prior to the later of the following: Termination of active employment or the initial receipt of full old-age retirement benefits under the Social Security Act. Once the claimant has terminated active employment and has begun to receive full old-age social security retirement benefits, the claimant may not produce additional evidence of permanent total disability nor shall the claim be remanded for the production of the evidence.

Szalay had last worked January 12, 2016. He filed for and received Social Security Disability (not regular, old age benefits, at least at that time). On December 2, 2016, he was granted a retirement pension through the United Mine Workers Association. He then filed a PTD application in his workers' compensation claim on April 17, 2017. Finally, he reached age 66 on June 18, 2017, and immediately began to receive regular, old age Social Security benefits.

The court held, under WV Code § 23-4-24(a), that Szalay was not allowed to submit evidence of PTD status after the date that he was granted regular, old age Social Security benefits, i.e. June 18, 2017. Since he had not yet been evaluated for PTD, the court's holding essentially killed the application even though he met the PPD threshold. This was a very good outcome for the employer/insurance communities.

THIS IS AN ADVERTISEMENT. It is presented for promotional, informational, and/or educational purposes and should not be relied upon as legal advice. Jenkins Fenstermaker, PLLC, 328 8th Street, Huntington, WV 25701-2225. Phone: (866) 617-4736 (toll-free).