Blog
WV Undue Influence in Will and Trust Challenges

Whether you're managing an estate plan for yourself or are involved in a dispute regarding the intentions of a deceased loved one, your legal decisions should be informed by an understanding of WV undue influence law. 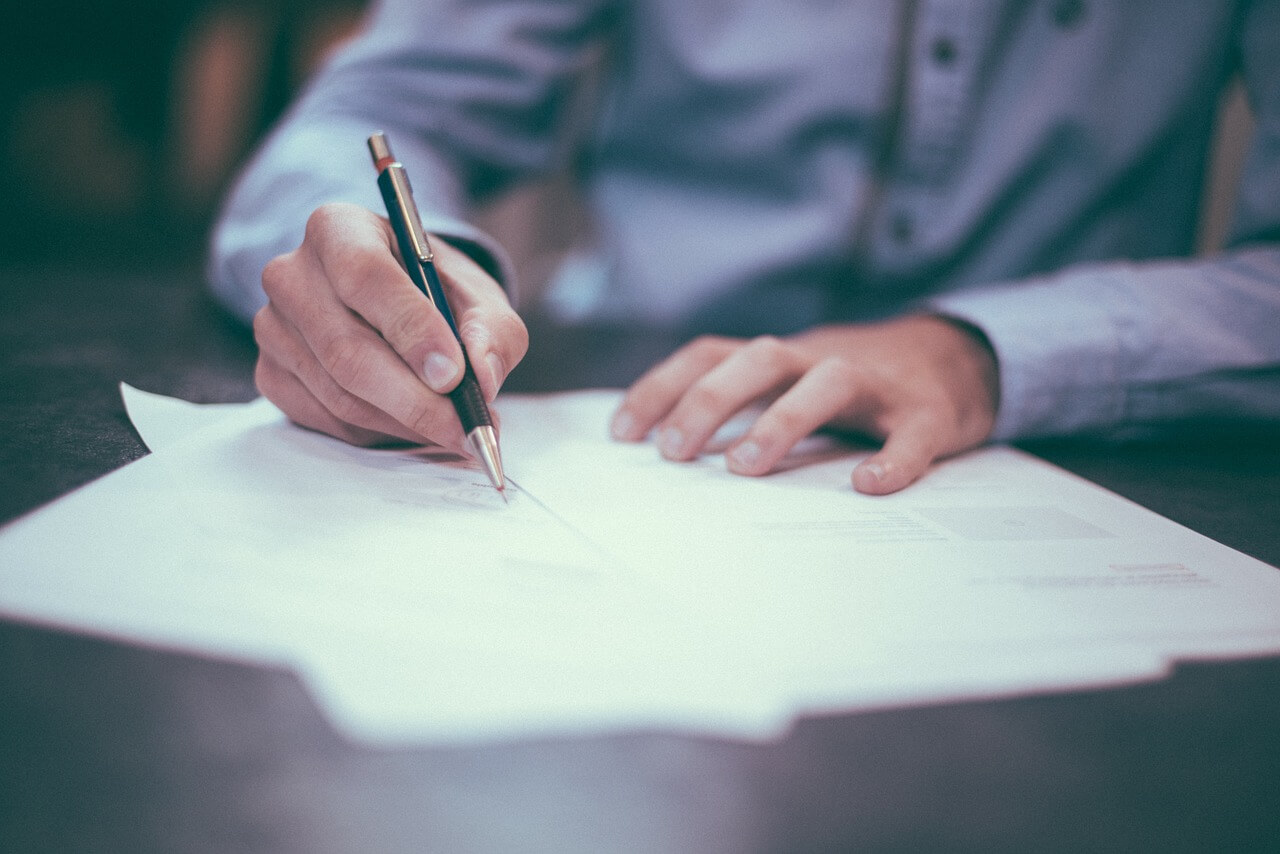 The death of a loved one is a tragic and transformational experience for a family. When a family member dies, the remaining family is left to define and understand how to move forward as a group without that person. Suspicions and accusations of undue influence in a trust or will can be devastating in an already difficult situation.

An Example of Undue Influence in West Virginia

In the case of Cale v. Napier, the Supreme Court of Appeals of West Virginia reversed and remanded a previous decision by the Circuit Court of Wood County. The higher court found that the plaintiffs in the case had met the burden of proof in demonstrating undue influence and that the case should have been heard by a jury.

In 1987, William and Dora Cale met with an attorney to review their estate plans and other legal documentation. Upon learning that the couple's current will left all property to four of nine living children, Mrs. Cale stated that she loved all of her children equally and wished to distribute her assets accordingly. The will was revised, with an equal share for each of the nine children, and signed by Mr. and Mrs. Cale.

Several months later, the attorney who assisted the Cales in the preparation of their will received a call from an unidentified man. The man stated that someone needed to speak to the attorney and Mrs. Cale came on the line. At that point, Mrs. Cale advised the attorney that her husband had suffered a stroke and that the attorney's services were no longer needed.

Shortly after the phone call, Mr. Cale passed away, and Mrs. Cale began living with her daughter and son-in-law, Sara and Nick Napier. Dora Cale lived with her daughter for seven months, then passed away in March of 1988. In that time, she left her daughter's home only twice. One of those occasions was to sign a new will that distributed the bulk of her estate to four of her nine children.

After the execution of Mrs. Cale's will, the five children who had been largely disinherited by the final will filed a suit in the Circuit Court of Wood County, alleging undue influence by Sara and Nick Napier, as well as the additional beneficiaries, in the making of the final will. The Circuit Court ruled in favor of the defendants, the four children who received the bulk of Mrs. Cale's inheritance.

The plaintiffs appealed and the Supreme Court of Appeals of West Virginia reversed and remanded the decision. The Supreme Court stated that the evidence submitted by the plaintiffs supported that it was likely Mrs. Cale's final will had been created under undue influence from her daughter and son-in-law, who were her caregivers at the time.

There are several requirements for proving undue influence in a will. When a will is contested on the basis of undue influence, it is generally alleged that the testator, the person whose assets are distributed by the will, was in some way compromised in his or her ability to make legal decisions at the time the will was signed.

These claims must also establish that the person who benefits from a will made under undue influence was involved in the preparation or execution, or procurement, of the will. A defendant beneficiary's procurement of a will can be shown in the following ways:

Another important factor in proving undue influence in a will is the ability to show that the beneficiary who persuaded the testator had a relationship with that person that allowed that persuasion to occur. This can be a caregiver in a position of authority, as in Cale v. Napier, or a person who has a confidential or fiduciary relationship with the testator, such as an attorney or designated power of attorney.

A trust is an estate planning tool which places property in the care of a third-party for use by the beneficiary at a later date. There are many kinds of trusts which are used for various purposes in wealth management.

WV Undue Influence in a Trust or Will

Estate planning can be emotional and arduous. The distribution of a loved one's assets can be even more difficult. Legal guidance by experienced estate planning attorneys can safeguard an individual's final wishes and protect against allegations of undue influence in a trust or will.