Last month, the Supreme Court of Appeals of West Virginia (WV) issued an exciting new memorandum decision in an appeal from a permanent partial disability (PPD) award. In summary, the WV Office of Judges issued a PPD award reduction after a claimant appealed from the decision of the claims administrator, dropping the PPD award from 4% to 1%. 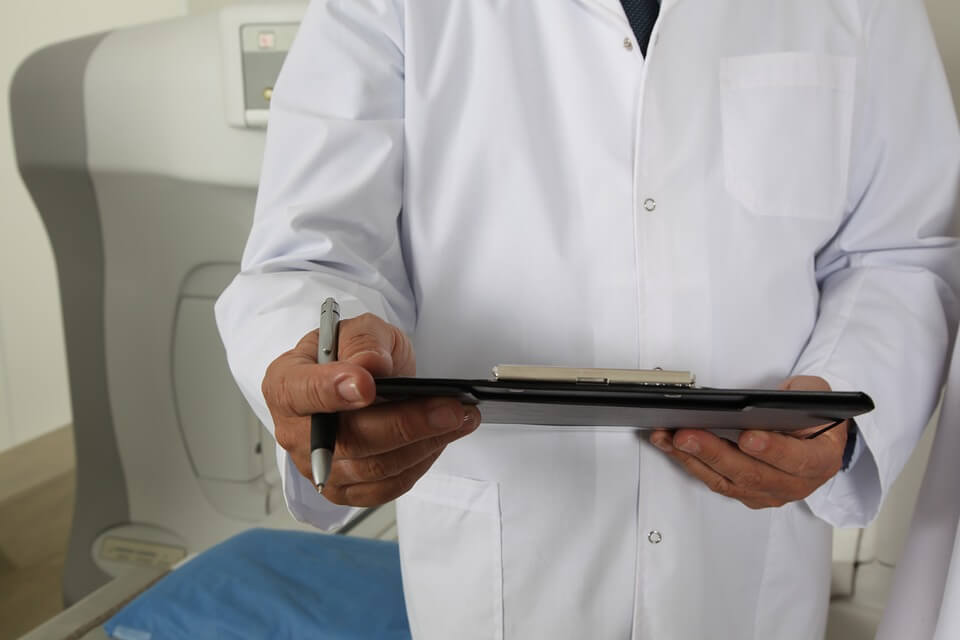 One of the most common types of workers’ compensation litigation in WV pertains to a claimant’s PPD award based upon the findings of his or her treating physician or an independent medical examiner. A PPD award is a cash payment intended to compensate a claimant for his or her whole-person medical impairment, as determined by various guidelines and authorities.

In WV, a claimant may protest a PPD award and introduce evidence of greater impairment. Often, the employer/claim administrator may then refer the claimant for a third medical opinion (or fourth or fifth, depending on the case) in an attempt to oppose the additional award recommended by claimant’s expert(s). Sometimes, the newest medical evidence suggests an even lower permanent impairment than the original award that has already been granted to the claimant.

Employers are not allowed to protest decisions from their insurance companies or claims administrators. Only claimants may protest PPD awards, with certain very narrow exceptions, such as in occupational pneumoconiosis claims.

As a result of this procedural disadvantage, one question that arises is whether a judge has the discretion to reduce the amount of an original PPD award based upon the evidence submitted by the parties. This question arises because the only protest pending before the tribunal is the claimant’s protest. In other words, there is a jurisdictional question as to whether a claimant can protest his or her way into a reduction of a previously made award.

This was the issue in Young v. Huntington Alloys Corporation, No. 16-0757, a case in which Jenkins Fenstermaker represented the employer. The Court issued its decision on July 6, 2017.

Huntington Alloys employee Leonard Young suffered a knee injury after he slipped in a spill at work. Later that month, he underwent arthroscopic surgery to repair a meniscal tear. His claim was held compensable based on the opinion of Dr. Mukkamala, who found a 4% whole person impairment.

On behalf of the employer, our firm argued that Dr. Guberman’s evaluation was unreliable for various reasons and the judge agreed.  We then argued that Dr. Bailey was the only physician who was provided medical records pertaining to a significant preexisting condition and that, therefore, her opinion and impairment calculation was more reliable than even Dr. Mukkamala’s original report.

As a result, we asked the Office of Judges not to simply affirm the original 4% award, but to reduce the PPD award from 4% to 1%.  To our great satisfaction, the Administrative Law Judge adopted our position and reduced the award to 1%.  Mr. Young appealed to the Board of Review, which affirmed, and then claimant appealed to the WV Supreme Court.

Without much discussion, the Court affirmed the reduced award in a 4-1 decision, with Justice Margaret Workman being the only dissenting vote.  The Court very simply found that Dr. Bailey’s report was the “most persuasive.” It did not independently analyze the legal question of whether there was any jurisdictional bar to a PPD award reduction by a judge hearing a claimant’s protest.

The Outcome: Jurisdiction Exists to Implement a PPD Award Reduction

The Young case is citable for the position that the Office of Judges and/or Board of Review hold jurisdiction to reduce PPD awards when hearing claimant protests.

In theory, this might give claimants’ attorneys a certain level of pause before protesting/appealing every PPD award, or it may at least force them to evaluate whether to withdraw such protests or appeals, but as a practical matter, I tend to doubt this.

In the Young case, the claimant argued for an increase of the award based upon Dr. Guberman’s report. Young could not have known with certainty that the award was going to be reduced, so there was no way that his attorney should have or could have withdrawn the protest to avoid the PPD award reduction. In addition, withdrawing the protest would have meant that claimant had no chance of getting an increased award. As a result, the main impact of Young v. Huntington Alloys is not to provide a disincentive to claimants deciding to litigate their awards.

Dealing with Overpayments as the Result of PPD Award Reductions

However, if we do obtain a decision from the judge or Board reducing claimant’s award, the responsible party can immediately stop paying the award, assuming that the new award is less than the amount already paid, and if there has been an overpayment, such overpayment can be withheld from future benefits to which the claimant may ever be entitled in the same claim or any other claim administered by the same responsible party.

Please make sure to seek counsel before taking any such reduction because there are limitations on how overpayments may be deducted from temporary total disability benefits, and there are also requirements on how to appropriately declare an overpayment.  Also, please note that if the employer changes insurers, the second insurer would not be permitted to declare an overpayment and take a reduction for benefits paid by the first insurer.

If you have any questions about the Young decision, PPD litigation in general, possible reductions of awards as a result of litigation, and/or how to properly assert and collect an overpayment for the above or any other reasons, please do not hesitate to contact us. You may reach me, Steven K. Wellman by calling (866) 617-4736 or by completing our Contact form.

This article should be considered advertising material, Steven K. Wellman, responsible attorney. This article is being provided for promotional, informational, and/or educational purposes only and should not be relied upon as legal advice.