When legal disputes arise, many expect to be vindicated by a decision made at a trial. The justice achieved in jury or bench trials is dramatized regularly on television, and we buy into that picture of litigation. But the reality is that juries are not made up of actors, and jurors don’t always behave in predictable, stereotypical ways. Sometimes, alternative dispute resolution is a less expensive and more secure way to achieve the goals in your legal dispute. Before insisting on their day in court, litigants should consider arbitration in West Virginia. 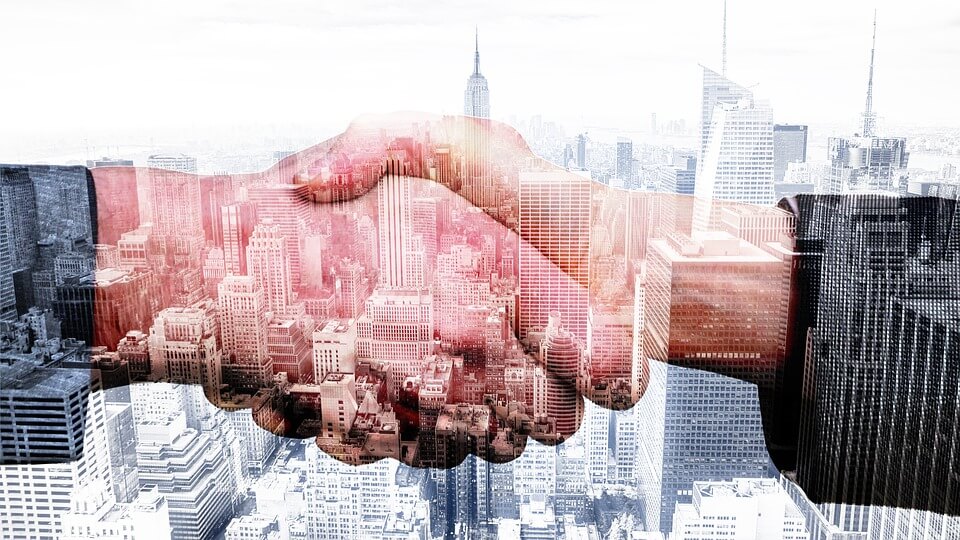 Arbitration in West Virginia: A Visualization

"See those people over there?" the successful lawyer asked her client. She was pointing to a bus stop located across from her office. The client looked out of the third story window and down at a half-dozen individuals waiting for a bus. The view did not inspire trust: Several had just left the nearby Day Report Center and the others would likely be visiting sometime soon. The lawyer continued: "Who from that group would you trust with your most important decisions? Who would you trust to purchase your next house? To pick out a school for your children? To manage your retirement portfolio?"

The client did not really understand why the lawyer was asking these questions. He had come to the lawyer to discuss alternative dispute resolution in West Virginia and specifically a lawsuit in which his business was enmeshed, not to guess at the decision-making qualifications of a group of adults waiting on a hot sidewalk for an uncomfortable bus.

The lawyer then made her point: "Those are the type of people who will serve on a jury if your case goes to trial, though they would not be present on a West Virginia arbitration panel. At trial, they will decide whether to rule in your favor or in the Plaintiff's. They will decide how much in damages to award. They will decide the fate of your business. Do you want one of the most important decisions in your life being answered by that group of people?" The client did not immediately respond to the lawyer's question. He could not, due to having fainted. But when he awoke, he would have to decide whether to use alternative dispute resolution such as arbitration in West Virginia to decide the case or to renew his anti-anxiety prescription and go to trial.

Here is another question the client might consider: The next time he enters into a contract, does he wish to have it contain a binding arbitration clause or another provision for arbitration and alternative dispute resolution in West Virginia? Doing so would keep him away from the bus stop crowd.

Staying away from the “bus stop crowd” for making business decisions may sound very attractive, but one should first consider the following questions before deciding to use alternative dispute resolution such as arbitration in West Virginia:

First, will the client need a court's help for some of the possible disputes?

A binding arbitration clause need not cover all possible disputes between two parties. It is possible and perhaps desirable to carve out certain subjects. If the relationship is going to involve the transfer of the client's trade secrets to a vendor, for example, he may wish to exempt intellectual property claims from the binding arbitration clause. While the parties can vest an arbitrator and a West Virginia arbitration panel with considerable power over their lives, there is no substitute for a court when you need to quickly stop a scoundrel.

Second, can the client afford arbitration?

Arbitration is designed to be quick and confidential. In theory, that means the cost of arbitration in West Virginia will be cheaper than traditional litigation. But the initial expenditure is greater, because a hefty filing fee will be required if the dispute is handled by an arbitrator in West Virginia and through an organization such as the American Arbitration Association (AAA). (This author is affiliated as a member of the AAA's arbitration and mediation panels). Even if your client decides to take the step of using an unaffiliated arbitrator (tsk, tsk), the arbitrator is likely going to demand a sizeable retainer. In contrast, the circuit court has a minimal filing fee and the judge is free.

Third, can the client afford an attorney?

Your client may view arbitration as a chance to part ways with you and fly solo. That would be a mistake. Pro se litigants face disadvantages in every forum, but the disadvantage in arbitration may be a bit worse, particularly if your arbitrator is not affiliated with an organization such as AAA. There will be no nearby courthouse with friendly clerks to help guide the pro se client. Moreover, the client may face an adversary who resists the arbitration demand. Even if the arbitration is initiated without a hitch, the pro se litigant likely will not know how to present a compelling case. Lastly, the winning pro se litigant may flounder when it comes time to enforce the judgment. Having served as an arbitrator in a proceeding where one side was pro se and the other had representation and having seen how the pro se litigant almost floundered despite having much better evidence, I strongly urge every participant in an arbitration in West Virginia to secure counsel. Flying solo is not for amateurs.

Fourth, is this the right type of dispute for an arbitration?

Many companies believe that binding arbitration should be used to settle every dispute. While the author applauds that position out of pure self-interest (recall that he is an AAA arbitrator), he regretfully must opine that arbitration and alternative dispute resolution in West Virginia may not always be the best dispute resolution mechanism. If the client is entering into a contract whereby he entrusts his crown jewels to a much larger organization, he may wish to retain the ability to file a lawsuit. Arbitrations are private affairs and are typically designed to exclude punitive damages and class actions. Your client may need those weapons to preserve his rights; he may be better off resolving disputes with the bus stop crowd—or at least retaining the threat of presenting the dispute to that crowd.

Fifth, what limitations on discovery does the client wish to impose?

Some companies salivate when think of arbitration; they view it as a means of sharply curtailing discovery. (Okay, maybe they don't actually salivate—they just lick their lips.) In one case I arbitrated, the arbitration agreement (drafted by the claimant's employer) only provided for two depositions, ten interrogatories and no requests for production. While arbitration is designed to be quicker and more cost efficient than a court proceeding, a party must be given a fair chance to prosecute or defend its case. When a clause seeks to take away that fair chance, courts will be very tempted to ignore the arbitration clause.

Sixth, is the client using a binding arbitration clause that actually binds?

Courts love mediation but tend to dislike arbitration. (Perhaps that is because mediation reduces their dockets but arbitration reduces their role?) For whatever reason, courts often seem to find a reason to strike down an arbitration clause. That is why it is important for the client who desires binding arbitration to ensure that the arbitration clause is properly drafted. The AAA provides model clauses that your clients can insert into their contracts. In fact, it has written a lengthy but not fascinating guide on the subject with this catchy title: Drafting Dispute Resolution Clauses: A Practical Guide (available at www.adr.org).

Seventh, would your client like to insert a mandatory mediation clause?

Many contracts have a multi-step dispute resolution process. The first step involves the aggrieved parties speaking with one another. The second step escalates the dispute to the parties' CEOs or other demigods. The third step is a mandatory mediation. The fourth step is binding arbitration. There is little reason not to include a mandatory mediation. After all, it may save you the cost of an arbitration (which is fine by me, since I am also an AAA mediator).

Arbitration is not right for every dispute. While it can keep your client away from the bus-stop crowd, sometimes those are the very people your client may need—even if a few did just come from the Day Report Center.

For more than 90 years, Jenkins Fenstermaker, PLLC has served the business and labor and employment needs of West Virginia.  The heart and soul of the firm’s proud tradition is the talented, diverse team of lawyers dedicated to serving their clients. If you have questions about arbitration in West Virginia, contact me, Steven Snyder. You may call me directly at (866) 617-4736 or complete our firm’s Contact form to discuss your arbitration concerns.