The West Virginia Supreme Court has cleared the way for the state’s right to work law to finally go into effect.  This law, called the West Virginia Workplace Freedom Act, prevents employers from entering into agreements with unions that require employees to either join a union or pay a service fee to the union.  The law was enacted early in 2016, right after the Republican party took control of the state’s legislature. On September 15, 2017, the state’s high court struck down a preliminary injunction that had prevented the enforcement of the Act, thereby paving the way for the West Virginia right to work law to go into effect. 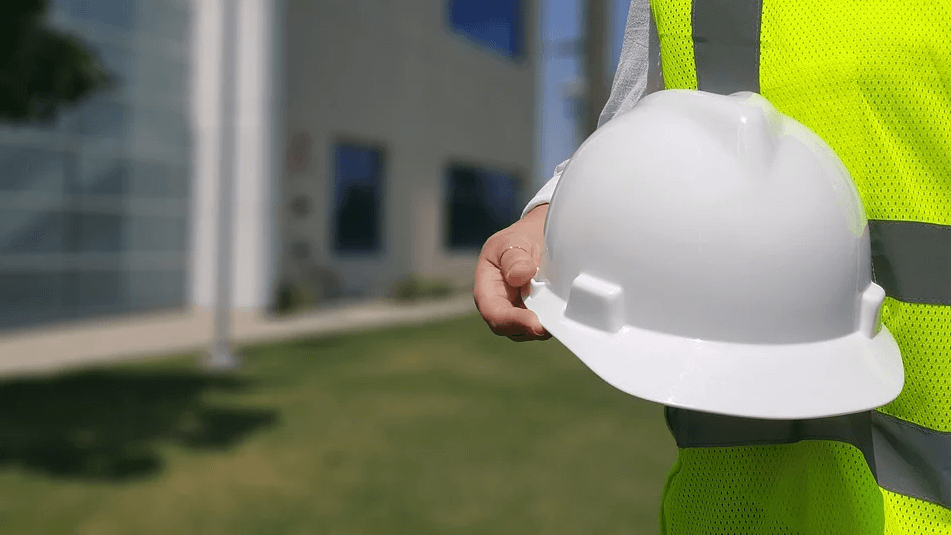 The injunction was entered on February 23, 2017, by Judge Jennifer Bailey of the Circuit Court of Kanawha County.  The West Virginia AFL-CIO had brought an action in the Circuit Court against then-Governor Earl Ray Tomblin alleging that the Act was unconstitutional.  Five months after hearing the parties’ arguments, the Circuit Court issued an Order siding with the unions. The Circuit Court held that if the Act went into effect it would severely harm labor unions.  As evidence, the court pointed to a 19% drop in union membership in Indiana after a right to work law went into effect in that state. Though the unions’ memberships would drop, the court noted that the unions’ legal duties would not:  The unions would still be legally obligated to represent all workers in the bargaining unit, whether or not they belonged to the unions. In essence, the unions would be forced to do the same amount of work with less revenue. For these and other reasons, the Circuit Court felt the unions had a good chance of proving the Act was unconstitutional and it granted the preliminary injunction pending a final hearing.

In its September 15th Order, the West Virginia Supreme Court held that the preliminary injunction had been a mistake.  The state’s high court said there is very little chance that the unions will be able to prevail on their constitutional challenge, as shown by the fact that no other court in the country has invalidated a similar law:  “Twenty-eight states, including West Virginia, have a right to work law, yet the unions have not directed us to any federal or state appellate court that, in over seven decades, has struck down such a law. Therefore, the circuit court erred in granting the preliminary injunction.”

In a concurring opinion, Chief Justice Loughry faulted the Circuit Court both for its legal analysis and the five-month delay between holding a hearing on the motion for a preliminary injunction and issuing an order:  “This monumental failure of legal reasoning was compounded by extraordinary and baseless delay occasioned by the circuit court.”

The West Virginia Supreme Court dissolved the preliminary injunction and sent the case back to the Circuit Court for a final hearing on the merits.  While the final hearing could result in the invalidation of the Workplace Freedom Act, that outcome seems very unlikely given the Supreme Court’s opinion – and the pointed concurrence written by Chief Justice Loughry.

Unions and employers alike must get used to the fact that the West Virginia Workplace Freedom Act is now free to go into effect.