Blog
Surveillance of Workers’ Compensation Claimants: Is It Legal in West Virginia?

The attorneys at Jenkins Fenstermaker, PLLC are often asked whether it’s permissible to use surveillance of workers’ compensation claimants in West Virginia and, if so, how that evidence may be used. Consider this common scenario:

The treating physician diagnoses the claimant with very serious conditions and prescribes many treatments, including the long-term use of opioid pain medications. Surveillance evidence would tend to make this treatment seem highly unnecessary. The employer wants to approach the treating physician with the surveillance to see if he will stop providing treatment that is clearly unnecessary in light of the tasks the claimant is seen doing in the surveillance video. 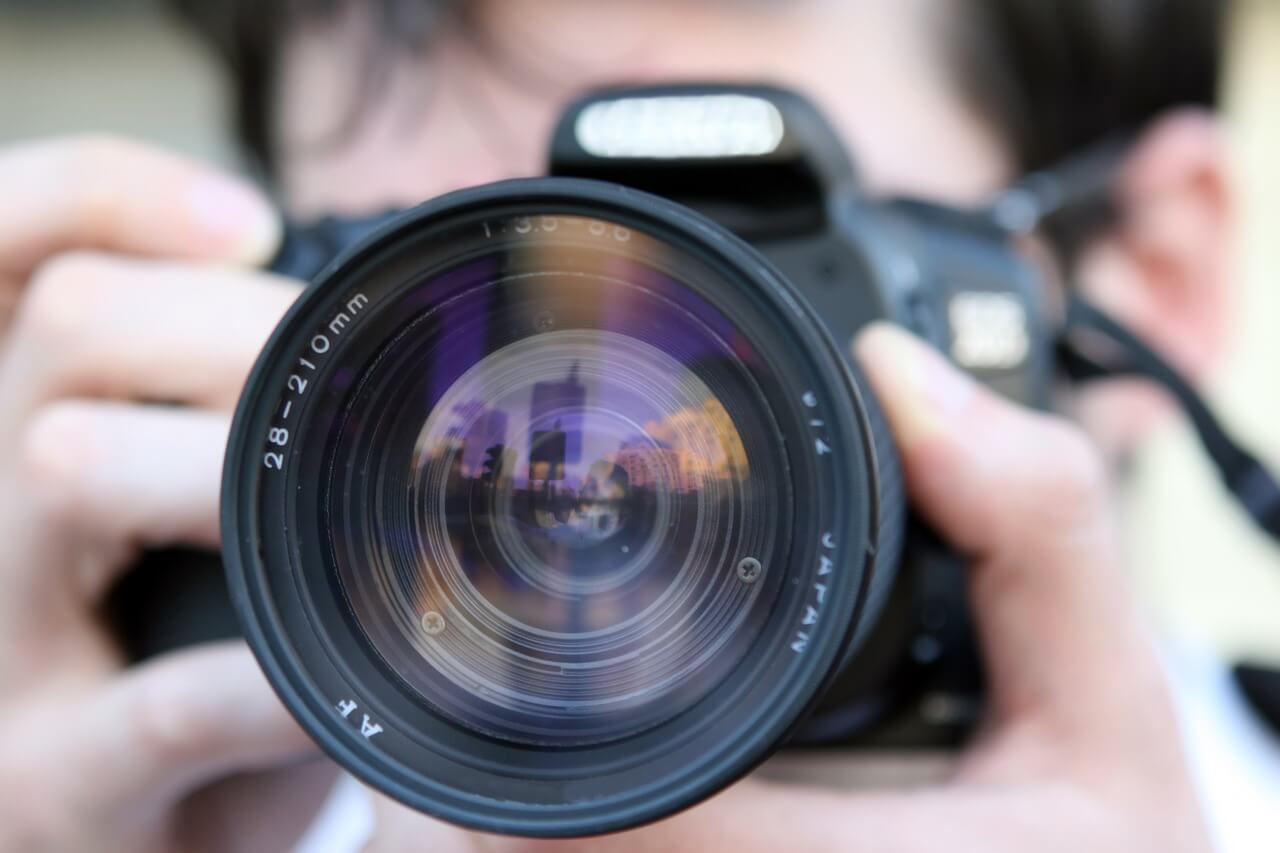 Let's take a look at the development of the law on workers’ compensation surveillance in West Virginia.

Developments in the Law Regarding Surveillance of Workers’ Compensation Claimants

Consolidation Coal's attorney showed the video to the treating physician, who then wrote a letter stating that he could no longer certify temporary total disability status.

Morris successfully sued both the doctor and the employer. He alleged that his doctor had breached his duty of confidentiality and that Consolidation Coal had intentionally and willfully interfered with the “confidential relationship” between physician and patient.

The court found that a doctor owed a “fiduciary” duty to the patient. While an employer could contact a treating physician regarding a workers’ compensation claimant in West Virginia, the matters that could be addressed were limited by statute to the matters covered in the medical reports.

Not only were oral ex parte communications with the treating physician dangerous after Morris, employers also had to be very careful about using surveillance of workers’ compensation claimants or any other evidence to attempt to persuade the treating physician to change his or her mind about diagnosis, treatment, and/or disability.

If an employer violated the prohibitions in Morris, its actions could lead to a lawsuit.

Keep in mind that Morris was decided when West Virginia was still a “monopoly” state, meaning there was no private insurance available for workers’ compensation, so the case only speaks of employers and not insurance companies or claim administrators. However, the holding would clearly extend to any carrier or other claim administrator.

n 1995, the Legislature amended West Virginia Code § 23-4-7(b), presumably in response to the Morris decision. The 1995 amendment specifically authorizes ex parte oral communications with the treating physician. The statute states that any doctor "may release to and orally discuss with [the employer, carrier, or claim administrator] the claimant's medical history and any medical reports . . . containing detailed information as to the claimant's condition, treatment, prognosis and anticipated period of disability and dates as to when the claimant will reach or has reached his or her maximum degree of improvement or will be or was released to return to work."

The 1995 amendment clearly allows both ex parte and oral communications with a claimant's treating physician, or any physician for that matter, in reference to an alleged workers' compensation injury. However, the statutory amendment did not state that surveillance of workers’ compensation claimants or other evidence could be used to attempt to persuade a treating physician to alter his or her diagnosis, treatment plan, or certification of disability status.

Under today's legal scheme, communications with a claimant's doctor are allowed. However, there are still dangers in doing so under our reading of the case and the statute. In fact, five years after West Virginia Code § 23-4-7(b) was amended, the West Virginia Supreme Court decided a case in which it analyzed whether the plaintiff had a valid claim under Morris. This implies that the 1995 amendments did not completely repudiate or overrule Morris. See Keplinger v. Virginia Electric & Power Co.

So does all this mean that you cannot use surveillance of workers’ compensation claimants in a West Virginia claim? Certainly not. However, the safest way to use this evidence is to not share that evidence with any treating doctors.

Instead, we typically recommend scheduling an independent medical evaluation (IME) and providing the surveillance to the evaluating physician. If the IME physician feels that treatment or other benefits are not warranted, an appropriate order may be issued denying such benefits or closing the claim, citing the IME report. In this way, you can utilize workers’ compensation surveillance without "inducing" a treating doctor to breach his or her fiduciary duty to the claimant/patient, and thereby either avoid or ensure an effective defense against a Morris lawsuit.