In a very rare WV workers’ compensation rehearing, the West Virginia Supreme Court of Appeals has reversed its earlier decision denying a workers’ compensation claim for a secondary injury. In the first opinion, the court determined that the injury was not compensable because it was not work-related. On rehearing, the court withdrew its earlier decision, finding it was based on an inappropriate re-weighing of the facts. The court affirmed the determination by the West Virginia Workers’ Compensation Board of Review, which had concluded that when job activity worsens a noncompensable injury, the resulting new injury is compensable. 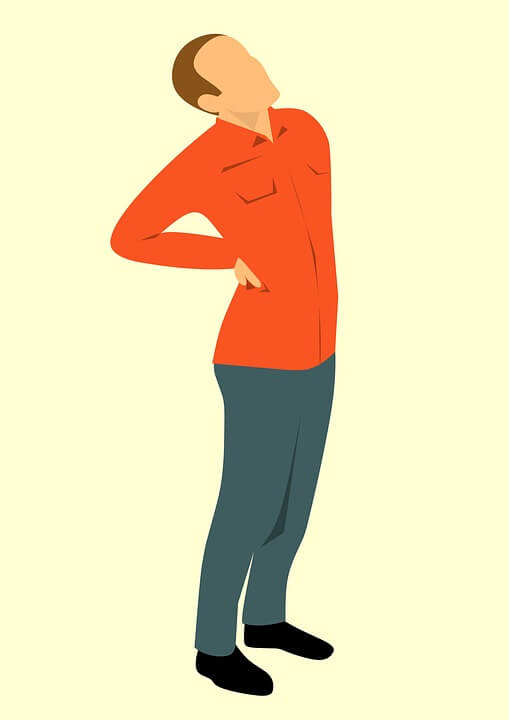 Under WV workers’ compensation law, compensation is available for an injury sustained in the course of and resulting from employment, but the claimant has the burden to prove that an injury is compensable by a preponderance of the evidence. In May 2018, the West Virginia Supreme Court of Appeals did an about-face on an issue involving the compensability of an injury involving a pre-existing condition. These types of cases are fact-intensive and sometimes make it difficult to discern a bright-line rule. Here, the reversal was based on the court’s self-described improper reweighing of the facts in the earlier decision.

In Arch Coal, Inc. v. Lemon, the claimant alleged a low back injury on April 6, 2016, that was originally denied as a work-related injury because the claimant had a history of back problems. The Office of Judges reversed and held the claim compensable for an L4-5 disc herniation. The Board of Review affirmed.

The employer appealed to the West Virginia Supreme Court of Appeals, which issued a decision dated December 19, 2017, reinstating the original decision rejecting the claim. The claimant filed a petition for rehearing, which the court granted.

On rehearing, the court set out the evidence in the record. The employer had introduced testimony from witnesses who said that the claimant himself had said his condition resulted from “wear and tear over the years” and he “could not determine when the present injury occurred.” Another witness claimed that the claimant had told him that his “back problem was due to a previous injury when he was young.” There was a medical expert who opined that the claimant’s condition was “not traumatic in origin” but was the product of progressive degenerative disc disease. But the claimant had offered medical opinions that the disc herniation was a new and distinct injury and condition, unrelated to the preexisting degenerative disc disease.

The court reviewed its first decision and essentially found that it had incorrectly phrased the issue before the court. It had originally stated that the issue was whether the claimant’s “low back injury was properly found to be non-compensable,” but the issue should have been whether “the decision of the Board of Review, favorable to Lemon and based on the evidentiary findings of the administrative law judge, should be affirmed, reversed or modified pursuant to” the court’s statutory standard of review.

Explaining the application of the appropriate standard of review, the court noted that it is required to give “deference to the Board’s ‘findings, reasoning and conclusions.’” It is also required to state “with specificity” the reasons it reverses any decision of the Board of Review.

Ultimately, the court stated that its initial decision failed to provide such specific reasons and did not provide the basis on which it determined that the Board of Review’s decision was “so clearly wrong based upon the evidentiary record that even when all inferences are resolved in favor of the board’s findings, reasoning and conclusions, there is insufficient support to sustain the decision.”

The gist of this decision is that the court felt like it had initially engaged in a re-weighing of the evidence, rather than affording the Judge and Board proper deference. The court held that although it was undisputed that claimant had preexisting degenerative disc disease, there was a “discreet new injury,” which was the disc herniation at L4-5.

Interestingly, Justices Workman and Walker dissented from the majority decision in December of 2017 and voted to uphold the decisions of the Office of Judges and Board of Review holding the claim compensable. On the petition for rehearing, Justices Davis and Loughry voted not to grant the WV workers’ compensation rehearing. Then, the court’s second decision reversing itself was unanimous.

As with so many workers’ compensation appeals, the facts of this case were very specific, so the case may not represent any significant new statements of law in terms of determining compensability. The case is certainly intriguing for the rehearing and for its extensive recitation of the considerable deference that the courts are supposed to give to the decisions of the lower tribunals, particularly the Office of Judges. However, it has always been critical to win workers’ compensation cases at the administrative law judge level. Because the Board of Review and supreme court, despite its first decision in the Lemon case, almost always give wide latitude to the administrative law judge, the case is interesting but probably not a dramatic departure from existing jurisprudence.