Blog
How Interpreting the FFCRA Has Changed

On August 3, 2020, a New York federal district court struck down several parts of the US Department of Labor (DOL) April 2020 rule (the April Rule) interpreting the FFCRA (Families First Coronavirus Response Act). The DOL has since issued a revised temporary rule to clarify the department’s interpretation of the paid leave provisions in the Act, but, significantly, it held fast to certain aspects of the prior final rule. How this affects employers across the country remains to be seen, so employers need to closely monitor any future challenges and changes to the DOL rule. 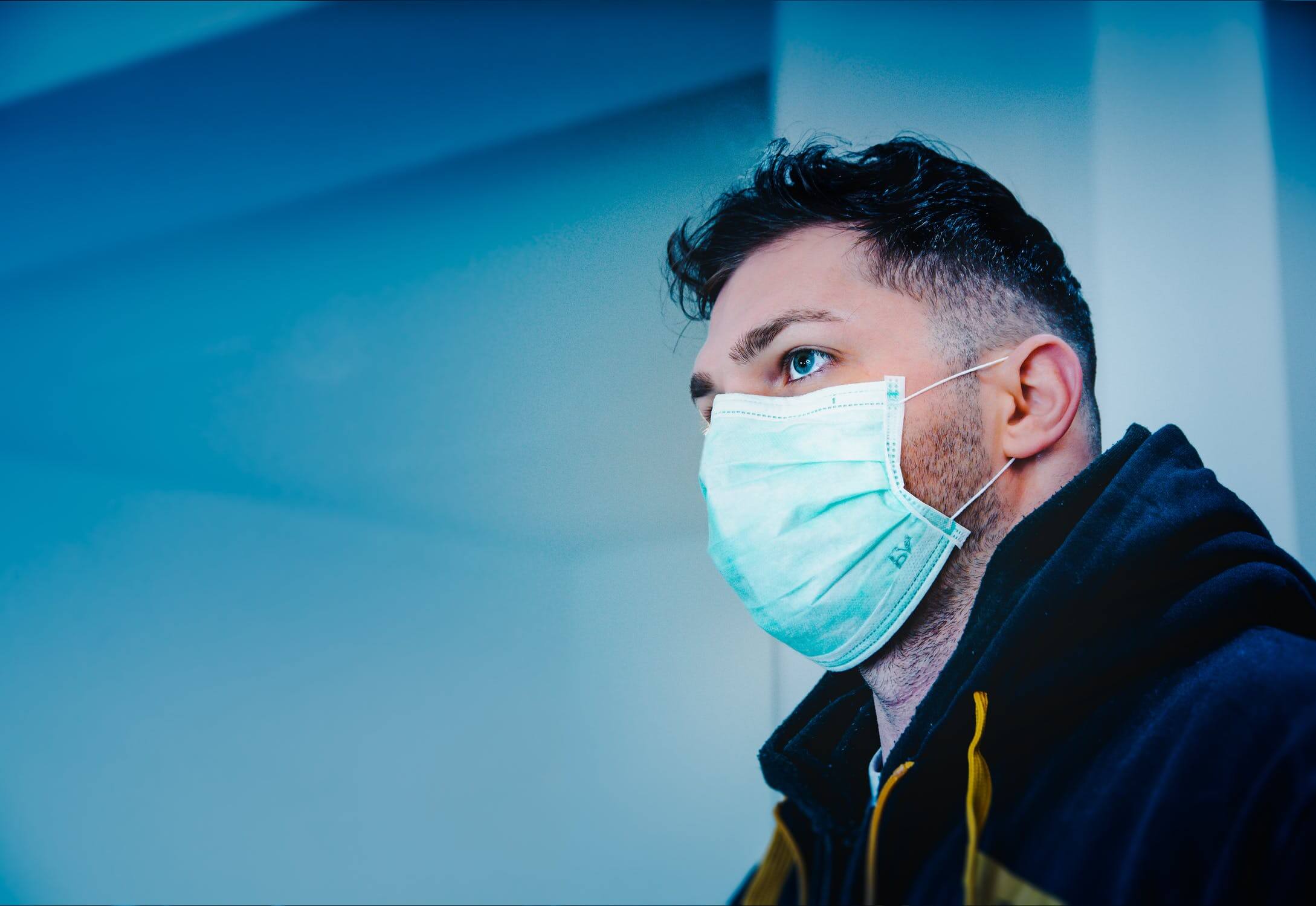 In April 2020, the State of New York challenged the DOL final rule interpreting the FFCRA, alleging that certain aspects of the rule violated the Administrative Procedure Act (APA). In particular, New York asked the court to invalidate the following parts of the April Rule interpreting the paid leave act:

On August 3, 2020, the US District Court for Southern District of New York granted summary judgment to New York (the NY ruling), invalidating the DOL’s interpretive rule regarding the four matters described above. In response, the DOL responded by issuing a revised rule regarding FFCRA paid leave (Revised FFCRA Rule). The revised rule differs in some ways from the original, while in other regards it held fast to its original position, clarifying its reasoning for that stance.

What this means going forward is uncertain. New York did not request the federal district court’s ruling to apply nationwide, so arguably the order applies only in the Second District. Moreover, additional challenges could arise. West Virginia employers need up-to-date understanding of the FFCRA leave requirements and how this New York case could affect their handling of FFCRA leave.

The FFCRA is comprised of two acts, the Emergency Paid Sick Leave Act (EPSL) and the Extended Family and Medical Leave Act (EFLMA). The EPSL requires covered employers to provide paid leave to eligible employees for any of the following COVID-related reasons:

In relevant part, the DOL’s April Rule provided that employers are obligated to provide employees paid leave under the FFCRA only if the following apply:

The State of New York took issue with these four parts of the DOL rule interpreting the paid leave act. Specifically, New York alleged that the April Rule contradicted the express provisions of the FFCRA or that the DOL lacked the statutory authority to qualify an employee’s leave eligibility

The federal district court in New York agreed with the State’s challenges to the April Rule and invalidated the parts of the rule at issue:

After issuing the revised rule, the DOL also updated its FFCRA questions and answers page.

Despite the DOL’s Revised Rules Interpreting the FFCRA, Questions Remain

West Virginia employer lawyers Gary Matthews and Michael Frye at Jenkins Fenstermaker, PLLC are closely monitoring the DOL rules interpreting the FFCRA requirements and challenges to the FFCRA rule or the legislation itself. Businesses seeking guidance on these or other employment-related matters should reach out for counsel and guidance. To be kept up to date, schedule a consultation today by calling (304) 523-2100 or by completing this online contact form.