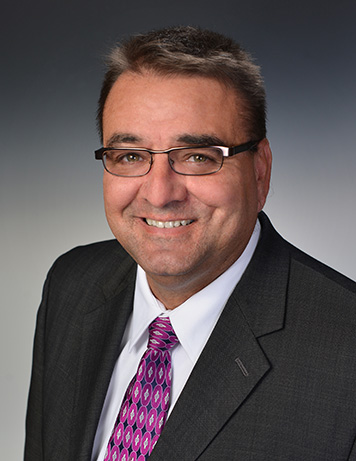 Mike was born in Huntington, West Virginia, and received his bachelor’s degree in communications from Marshall University in 1988. After graduating from the University of Kentucky College of Law in 1998, Mike joined Jenkins Fenstermaker, where he worked as a WV and KY employment discrimination defense lawyer until 2004.

In 2015, Mike returned to his hometown and Jenkins Fenstermaker where he represents employers, corporations, and similar defendants throughout West Virginia and Eastern Kentucky.

To compliment his role as a WV and KY litigation defense lawyer, Mike enjoys providing negotiation and counsel services to his clients. He has developed the skills necessary to successfully resolve cases through dispositive motion briefing, mediation, arbitration and settlement negotiations and gains great personal satisfaction knowing he has been able to bring opposing and even distrusting sides together to forge amicable relationships that result in a satisfactory outcome for all involved.

Outside of the office, you might find Mike around town enjoying a craft beer or attending a concerts. He also appreciates binge-watching science fiction television and going to movies.

United States District Court for the Eastern District of Kentucky

Law Review: Journal of Environmental Law, University of Kentucky College of Law, 1997 to 1998