The Supreme Court of the United States ruled, in 2015, that all states must recognize same-sex marriage. This legal recognition of equal rights extended the privileges of marriage to those in the lesbian, gay, bisexual, and transgender (LGBT) community. However, considerations for estate planning for same-sex couples in Kentucky remain important. 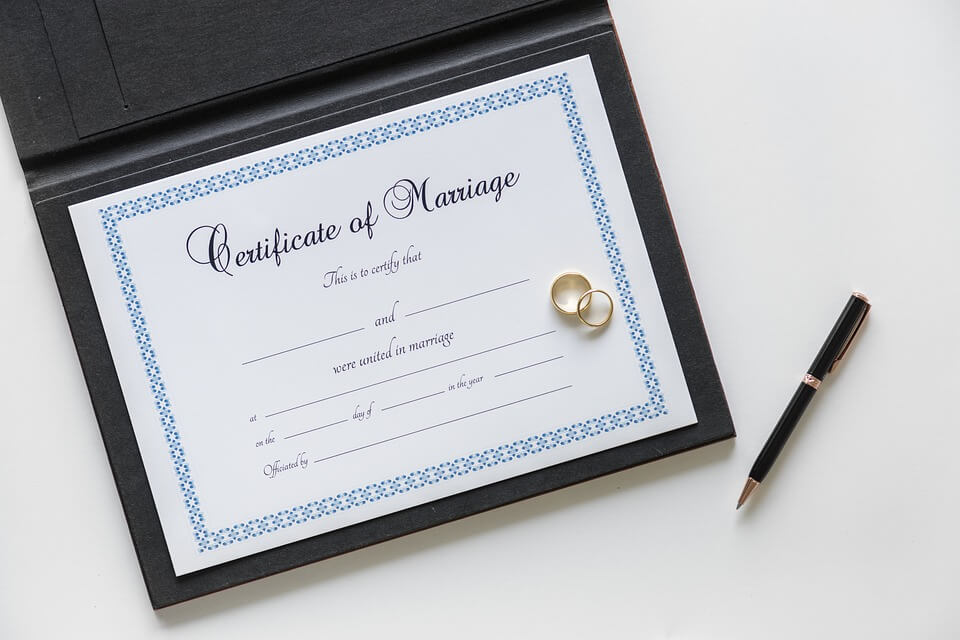 A Turbulent History and an Unknown Future: Estate Planning for Same-Sex Couples in Kentucky

Shortly after the Supreme Court decision was handed down in Obergefell v. Hodges, Kentucky's then-governor and its attorney general, Steve Beshear and Jack Conway, announced that the Bluegrass State would comply with the orders of the Court.

While these events confirmed that same-sex couples are entitled to the same benefits and privileges of marriage under the Fourteenth Amendment of the U.S. Constitution, Kentucky's turbulent history in LGBT rights, as well as some of the events that transpired after the Court's landmark decision, might give same-sex couples in Kentucky cause to be apprehensive.

The state's recent history, a patchwork of laws in states across the U.S. prior to 2015, and the increased likelihood for family estrangement in the LGBT community are just a few of the reasons estate planning for LGBT couples in Kentucky calls for a bit more consideration. An attorney for LGBT estate planning can help you ensure that your estate planning goals and wishes are clear and protected, that your marital status is up-to-date, and that your property passes to your designated heirs without interference.

Confirming Your Marital Status in Kentucky and Elsewhere

Some states recognized civil unions (sometimes called domestic partnerships) prior to Obergefell. The state where you married and the state where you currently reside might have converted your legal status to married, dissolved the marriage entirely, or continued the partnership as a civil union, which is not the same as a legal marriage and may be afforded different rights.

Additionally, if you married or entered into a civil union in another state and later divorced, but did not return to the state of the initial union to finalize the legal separation, your previous marriage could still be valid. Confirming your marital status and securing any related documentation is an important early step in Kentucky LGBT estate planning.

Taxes and Estate Planning for Same-Sex Couples in Kentucky

Several of the legal benefits of marriage are tax-related, and same-sex couples in Kentucky, and elsewhere in the U.S., are now entitled to those benefits. For federal tax purposes, the IRS does not recognize civil unions, domestic partnerships or unions not recognized by state law as marriage. This is a good reason to be sure that your marriage is valid and that no prior marriages or civil unions have affected the validity of your current marriage.

Same-sex married couples may now file a joint federal income tax return, or they may file under the "married filing separately" status. Generally, the joint status is most-beneficial to qualify for lower tax rates and certain deductions, such as child care and college-tuition tax credits. Married, or previously married, same-sex couples may also be entitled to innocent spouse relief, if necessary.

There are also considerations related to other forms of taxes in Kentucky LGBT estate planning. Several states, including Kentucky, do not collect an estate tax at the state level. However, only Kentucky and five other states apply an inheritance tax when assets are transferred upon death. Spouses and other immediate family members are not subject to the inheritance tax.

Another important aspect of estate planning for LGBT couples is maintaining an up-to-date estate plan. A current will is a must, and establishing a trust is one useful way to bypass the probate system, during which other family members could contest the transfer of assets and property to the surviving spouse.

Power of attorney (POA), your living will, and any health care directives should be discussed with your spouse in advance as part of your estate planning. These documents should be examined, or reexamined, on a regular basis.

Legally married spouses do not need a power of attorney in order to make medical decisions for an incapacitated spouse. However, a person has a right to grant a POA to anyone, so preexisting powers could impact your marital rights.

Long-term care coverage should also be considered in an estate plan. Many Americans rely on Medicare to pay the bulk of their long-term care needs. Medicare rules vary by state. It is, therefore, important to consult with an attorney for LGBT estate planning who is licensed in Kentucky to help you avoid, or plan for, the possibility of having to spend down joint financial accounts or sell jointly owned assets to qualify for Medicare benefits. Whether you need a long-term care insurance policy should also be discussed.

Retirement accounts, annuities, insurance policies, and other important financial devices should be reviewed in estate planning. Unless you would like to provide otherwise, your spouse should be listed on these accounts as the beneficiary.

Naming a beneficiary on financial documents is often overlooked. However, these designations should be reviewed on an annual basis, and especially when entering a new marriage or relationship. An attorney for LGBT estate planning can help you identify all relevant accounts and documentation. Same-sex couples can also consult the IRS website for questions regarding retirement plans.

Estate Planning for Same-Sex Couples in Kentucky: Choosing a Plan of Action

This article on estate planning for same-sex couples in Kentucky is just an introduction to the legal issues that can impact your estate plan and your ability to meet your needs and those of your same-sex spouse. For more information on estate planning for LGBT couples, contact attorney Anna Price of Jenkins Fenstermaker, PLLC by email or phone at (866) 617-4736, or complete the firm's online contact form.