A recent Jenkins Fenstermaker article provided a summary of several bills pending in the West Virginia (WV) Legislature that could have significant impacts on employers, workers' compensation insurers, and claim administrators if enacted. Most of the 2019 WV workers' compensation bills died in the legislature, so there are not many changes to report, but following is an update of the bills and their potential effect in the Mountain State. 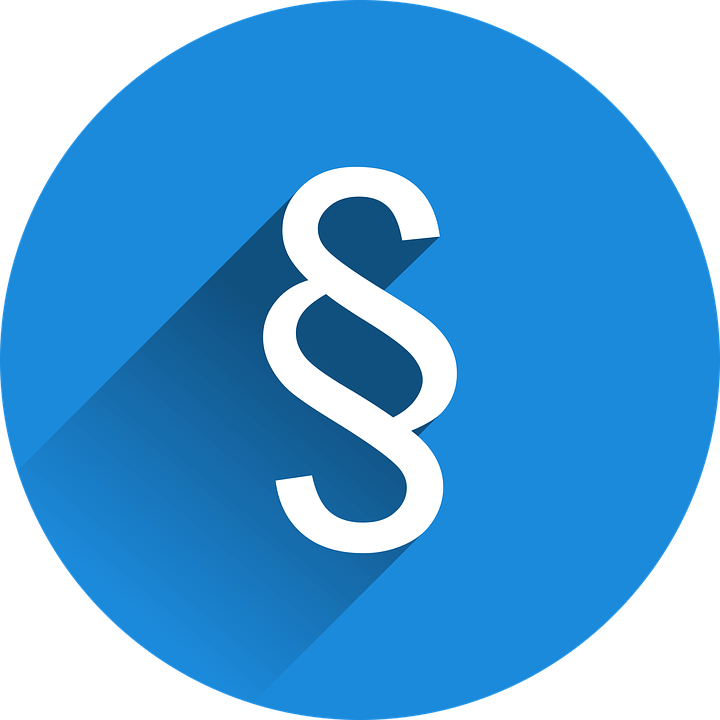 Legislation in the 2019 session included efforts to limit (WV Senate Bill 74), expand (WV House Bill 2321), and clarify (WV House Bill 2365) the scope of workers' compensation coverage in West Virginia. Significant and potentially costly changes were proposed in the area of occupational pneumoconiosis (OP) claims and regarding the creation of a West Virginia Black Lung Program.

The question of the creation of a WV intermediate court of appeals arose again, but, like most of the measures introduced, failed to gain traction. The single workers' compensation bill passed, if not vetoed by the governor, will allow settlement of medical benefits for hearing loss claims without attorney representation.

Bills Related to Scope of Coverage Die in Committees

WV Senate Bill 74 would have exempted unpaid volunteers in ski areas from workers' compensation coverage. This bill passed the Senate but was not adopted by the House.

WV Senate Bill 114 and WV House Bill 2321 would have provided benefits to first responders diagnosed with post traumatic stress disorder (PTSD) without physical injury. Neither bill was passed out of committee or adopted by either body of the legislature.

WV House Bill 2365 would have provided a clarified definition of "employee" for both unemployment and workers' compensation purposes. This bill was passed by the House but never advanced out of the Senate Judiciary Committee and was not enacted.

Several bills introduced would have potentially expanded OP claims in West Virginia. WV Senate Bill 144 would have created a West Virginia Black Lung Program and entitled claimants to benefits for pain and suffering. Meanwhile, WV Senate Bill 260 would have reinstated a five percent permanent partial disability (PPD) award for claimants with x-ray evidence of OP, even when the claimant has no breathing impairment. This benefit was eliminated as part of the 2005 statutory reforms.

WV Senate Bill 266 would have mandated a 25 percent PPD award in cases with x-ray evidence of pulmonary massive fibrosis or complicated pneumoconiosis without actual pulmonary impairment. Finally, WV House Bill 2588 would have liberalized the time limits for filing an OP claim. None of these bills were passed by the legislature.

One workers' compensation bill passed this legislative session. WV Senate Bill 531 passed on March 6, 2019, and will go into effect 90 days from passage, on June 4, 2019, assuming it is not vetoed by Governor Jim Justice. West Virginia law generally provides that medical benefits in "non-orthopedic" occupational disease claims cannot be settled unless the claimant is represented by an attorney. Senate Bill 531 would exclude hearing loss claims from this prohibition.

In other words, if the governor does not veto the bill, effective June 4, 2019, you will be able to settle medical benefits in hearing loss claims without attorney representation just as you can in traumatic injury claims and orthopedic occupational disease claims. We will touch base with you again as soon as we know if the governor intends to exercise veto power.