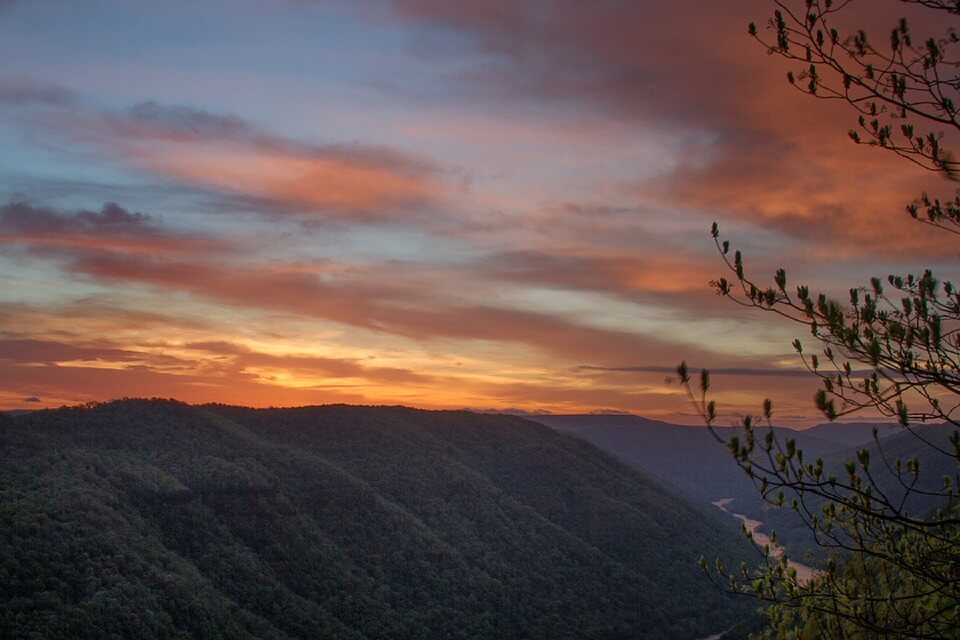 The WV religious freedom law would have allowed a person to seek an injunction or declaratory relief to prevent state action from placing a "substantial burden" on the exercise of religion. Specifically, a person could assert as a defense in a civil proceeding that state action had substantially burdened his or her free exercise of religion. If successful, the person who claimed such a burden could have obtained relief in the form of an injunction or declaratory relief as well as the reimbursement of costs and attorney’s fees from the State of West Virginia or from local governments, such as counties and towns, for infringement of the claimant’s religious freedom.

Though a similar bill was introduced and defeated in prior sessions, in 2016 the House overwhelmingly adopted House Bill 4012 by a 72-26 vote. Some proponents of the Act stated that the Act was intended to reaffirm religious freedom rights under the First Amendment and the Constitution of West Virginia, while other supporters were clear that the bill was introduced as a direct response to the legalization of same-sex marriage. Opponents of the measure characterized it as an attempt to undermine the recognition of same-sex marriage and also claimed that the proposed WV religious freedom law would have had an economic impact on West Virginia, referring to a similar measure adopted in Indiana that reportedly led to the loss of millions of dollars in revenues from groups who refused to hold events in that state because of their opposition to the law.

The Act was amended prior to a vote in the WV Senate to include protections for lesbian, gay, and transgender West Virginians, who many saw as targets of the Act. The Act, as amended, was voted down 27-7 by the WV Senate. While most of the coverage of the WV religious freedom bill and others like it around the nation has focused on the more political aspects, it is important to note that the Act would have subjected the State and local governments to monetary penalties if a law or some other action by the State or a local government were found to place a substantial burden on one's exercise of religion. In other words, the bill could have had a direct economic impact on State and local government budgets. Because the West Virginia Senate rejected a revised version of the Act, it never reached the Governor's office. But former Governor Tomblin had previously indicated that he would veto the bill if passed by both houses of the legislature.