Blog
The NLRB Uses the “Goldilocks” Test for Employer Rules

Did you read the excruciatingly boring 30-page “Report of the General Counsel Concerning Employer Rules” that was issued on March 18, 2015, by NLRB General Counsel Robert F. Griffin, Jr.?  Don’t embarrass yourself by admitting this fact – and don’t cry when you learn that the effort was totally wasted. 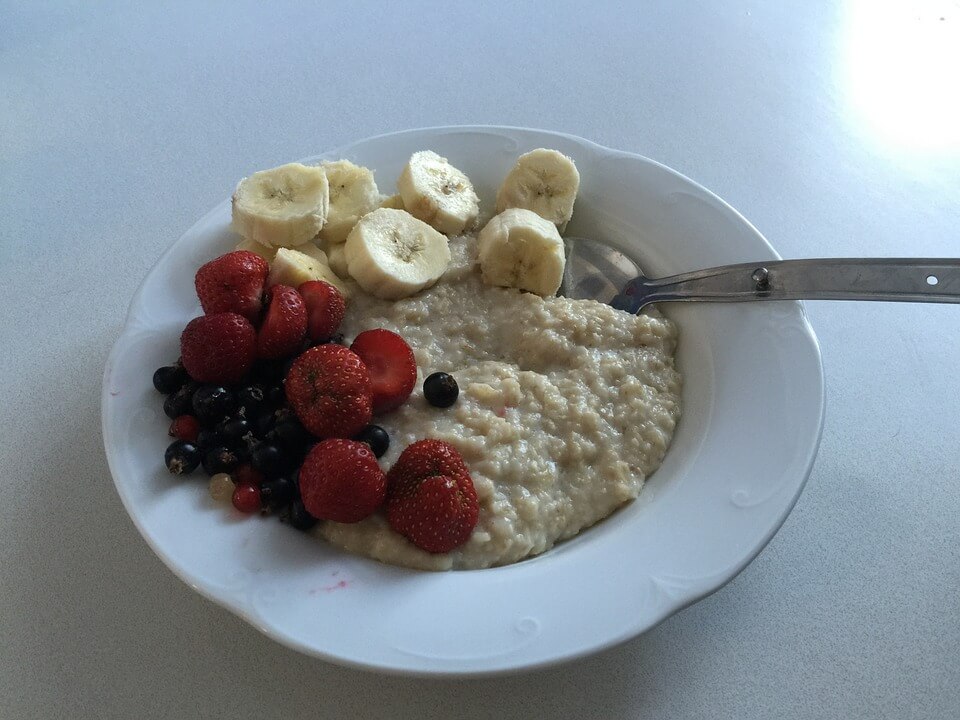 Background on the NLRB and Work Rules

In the 2015 report, Griffin announced that employee handbooks across the country were chock full of policies that violated Section 7 of the National Labor Relations Act (“NLRA”).  That Section provides that employees are legally entitled to band together in order to improve their working conditions:

Employees shall have the right to self-organization, to form, join, or assist labor organizations, to bargain collectively through representatives of their own choosing, and to engage in other concerted activities for the purpose of collective bargaining or other mutual aid or protection, and shall also have the right to refrain from any or all of such activities except to the extent that such right may be affected by an agreement requiring membership in a labor organization as a condition of employment …

An employer who interferes with employees’ Section 7 rights may be held liable under Section 8 of the NLRA for engaging in an “unfair labor practice.”

The NLRB and Work Rules, Then

In his 2015 memo, Griffin stressed that employers’ rules were impermissible if they had a “chilling effect on employees’ Section 7 activity.”  He listed four ways in which the chill could occur:

Applying this standard, Griffin opined that many commonly found provisions in employee handbooks were impermissible.  For example, he said that the following rule was verboten: " "Never publish or disclose [the Employer's] or another's confidential or other proprietary information. Never publish or report on conversations that are meant to be private or internal to [the Employer].".”  The General Counsel said such a rule could “reasonably be interpreted” to forbid discussions of “other employees’ wages and other terms and conditions of employment” – discussions that are permitted by Section 7.

In contrast, Griffin said this workplace confidentiality rule was permissible:  "Do not disclose confidential financial data, or other non-public proprietary company information. Do not share confidential information regarding business partners, vendors or customers."  This rule passed muster because it did “not reference information regarding employees or employee terms and conditions of employment” and the term “confidential” was not defined “in an overbroad manner.”  Of course, you saw those differences yourself, right?

The NLRB and Work Rules, Now

In Boeing Company and Society of Professional Engineering Employees, a decision issued on December 14, 2017, the NLRB signaled a more relaxed standard.  Boeing had forbidden employees from using cameras (including cell phones with cameras) on its property.  The company reasonably wished to protect its designs, engineering specs, prototypes and other confidential information from the prying eyes of competitors, foreign governments and terrorists, among others.  The Administrative Law Judge sided with the employees who challenged Boeing’s rule, finding that employees could “reasonably construe” the language to prohibit Section 7 activity. The ALJ’s holding was based on Lutheran Heritage Village-Livonia, a 2004 decision by the NLRB.

The NLRB used the Boeing case to ditch the “reasonably construe” test for employer rules:

The Board will no longer find unlawful the mere maintenance of facially neutral employment policies, work rules and handbook provisions based on a single inquiry, which made legality turn on whether an employee “would reasonably construe” a rule to prohibit some type of potential Section 7 activity that might (or might not) occur in the future.

Going forward, the Board said it would employ a balancing test consisting of two factors:  “(i) the nature and extent of the potential impact on NLRA rights, and (ii) legitimate justifications associated with the rule.”  Once this test is applied, the Board will classify the challenged workplace rule in one of three categories:

The Board maintains that its balancing test “will ultimately provide far greater clarity and certainty to employees, employers and unions regarding whether and to what extent different types of rules may lawfully be maintained.”  At the same time, the Board has indicated that the elements on the scales will vary from case to case: Some NLRA-protected activities “might be deemed central to the Act and others more peripheral” and some justifications for rules may be “substantial” and others may have “peripheral importance.”  Also, there may be cause to “draw reasonable distinctions between or among different industries and work settings.”

Does it sound to you as if the new test will make it easier to figure out how the NLRB will react in the future?  Or does the new test remind you a bit of Goldilocks, who also put the bowls of porridge into three categories, depending on her personal preferences?

Leverage Our Expertise on Workplace Rules to Benefit Your Business

Business owners and managers can best position their companies to avoid potential problems with work rules when they work with experienced counsel. The labor and employment attorneys at Jenkins Fenstermaker, PLLC have represented employers for more than 90 years. Contact us today at 866.617.4736 to learn how we can help your business succeed.