Blog
When Does Lawful Pursuit Turn Into Reckless Disregard?

On occasion, police are faced with pursuing a fleeing vehicle. When the pursuit results in an injury or, worse yet, a death, you can bet that the officer, the law enforcement agency, and the local government could be sued for reckless disregard for the safety of others. In Endicott v. City of Oak Hill, No. 17-0765 (W. Va. Nov. 2, 2018), the appellate court reviewed the analysis required to establish reckless disregard and found no question of fact: that the facts presented did not demonstrate reckless disregard. 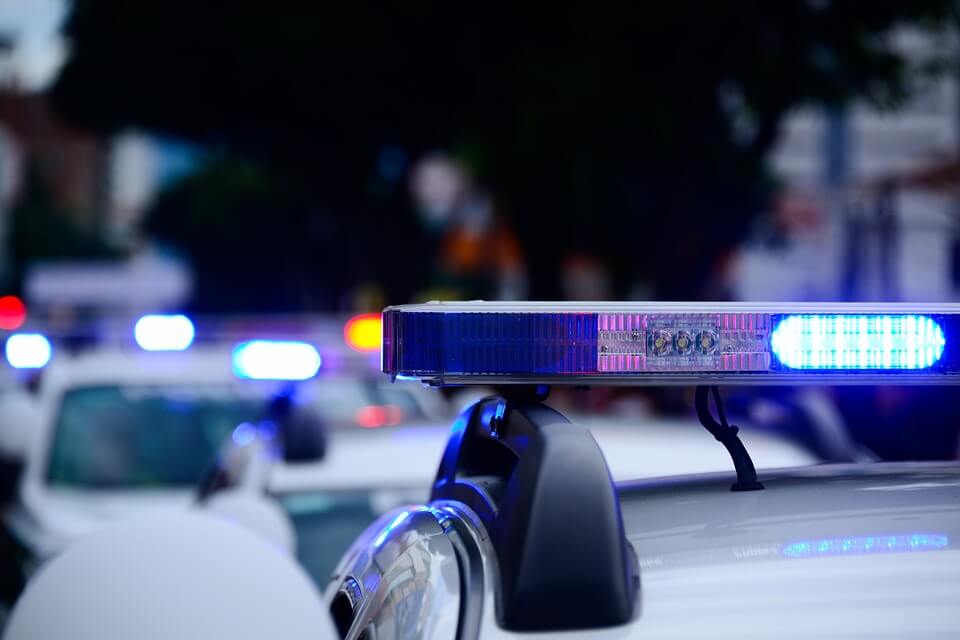 Under the West Virginia (WV) Code, authorized emergency vehicles in pursuit of suspects are exempt from traffic laws so long as they operate with the appropriate consideration for the safety of those around them. Whether conduct by a municipal employee acted in reckless disregard of the safety of others depends on the facts of each case. By affirming the grant of summary judgment to defendants in the Oak Hill case, the West Virginia Supreme Court of Appeals essentially holds up the facts as demonstrating unquestionably that defendants did not violate that duty.

The circumstances of Endicott v. City of Oak Hill are sad and tragic. In the early morning hours of a January 2015 night, a fourteen-year-old boy (J.B.) took his grandmother's car as she slept and went joyriding with friends. An Oak Hill police officer stopped J.B. for a burned-out headlight. The officer issued J.B. citations for the non-functioning headlight and for violation of his learner's permit, followed the boys back to a house (not JB's grandmother's), and directed the boys to stay put.

Thirty minutes later, J.B. decided to take the car back to his grandmother's house. His friend P.E. joined him in the car while another friend, N.P., attempted to hide the problem headlight by driving his car in front of J.B.'s. On their way, they passed the same officer, who again noticed the burned-out headlight. The officer put on his emergency lights and followed the two cars.

N.P. pulled over, but J.B. continued to drive. When the officer passed N.P.'s car, he saw that both headlights were functioning, so he continued in the direction of the other car, but it was no longer in view. J.B. had lost control and crashed merely three-quarters of a mile away. P.E. suffered fatal injuries and died at the scene.

P.E.'s estate filed suit alleging that the officer's pursuit was in reckless disregard for the safety of others and was the proximate cause of P.E.'s death. The Circuit Court of Fayette County granted summary judgment in favor of the defendants, and the WV Supreme Court of Appeals affirmed.

The Duty to Consider the Safety of Others in a Pursuit

The manner of pursuit by authorized emergency vehicles are governed by West Virginia Code § 17C-2-5 (1971). Section 17C-2-5 allows police to ignore traffic laws when necessary to address criminal activity, but officers must nevertheless consider the safety of others and are responsible for any actions resulting from their reckless disregard of that duty.

Violation of this duty of care was central to the Endicott case. The circuit court found that there was no evidence to support the argument that the officer's conduct in pursuing the boys a second time amounted to reckless disregard under the law. In fact, the court found that J.B.'s efforts to avoid being stopped by the same officer twice in one night caused the crash and his friend's death. In the court's view, there was no question of fact for a jury to decide: the pursuing officer's conduct did not demonstrate a violation of the statutory duty to consider the safety of others.

On appeal, the supreme court affirmed by a narrow margin (3-2). The majority and the dissent focused on whether there was a question of fact to proceed to trial, reviewed the facts, but reached different conclusions. The majority held that no factual question existed as to whether the officer exercised appropriate care; the dissent determined that there were numerous factual questions warranting further discovery, thus, barring summary judgment. The skilled defense by a WV local government defense attorney persuaded a majority of the court that summary judgment was appropriate.

The court's description of the facts of the pursuit supports its conclusion. The road was relatively straight, the pursuit lasted less than one mile and no more than one minute, the weather was clear, and there was no other traffic around. On these facts, the court held there was no violation of the statutory duty as a matter of law.

How Your Facts Compare to Endicott v. City of Oak Hill

The West Virginia Code § 17C-2-5 (1971) reckless disregard allegations raised in Endicott vs. City of Oak Hill may not be novel; however, the case highlights the importance of the facts in each case. You cannot choose your facts, but you can choose your representation, and a skilled WV municipal defense law firm will make the most of the facts in your case.

The WV municipal liability defense law firm of Jenkins Fenstermaker, PLLC is prepared to do just that. To consult with a Jenkins Fenstermaker WV local government defense attorney, complete this online form or call (304) 523-2100 in the greater Huntington area or (866) 617-4736 toll-free.