Facebook usage is ubiquitous; no matter who you are-an individual, a business, or a government official-the far reach of the social media giant is undeniable.

Facebook appeals to many for its ability to reach people, and several Facebook products are available that benefit both individuals and organizations. Facebook's "Pages" is a product intended for use by organizations but ultimately managed by individuals. It was just such a Facebook Page that garnered attention in the 2019 Fourth Circuit decision Davison v. Randall. The case provides illumination as to whether an intangible Facebook Page can constitute a "public forum" for purposes of First Amendment analysis. The case also examines the conditions under which banning someone from such a page might constitute actionable viewpoint discrimination. 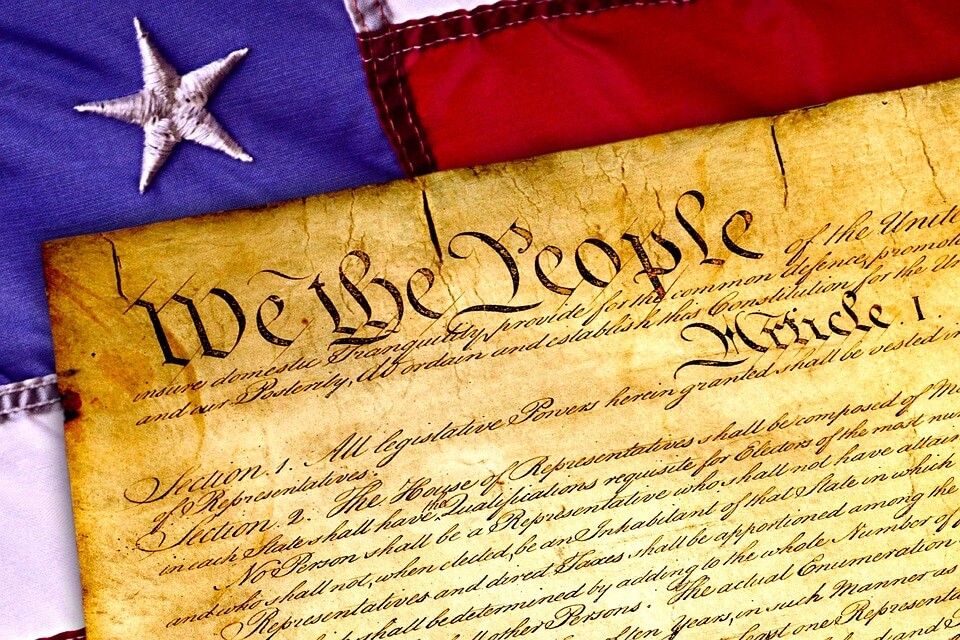 Phyllis Randall was the chairperson of the county board of supervisors in Loudoun County, Virginia. She had three Facebook profiles: a personal profile, a campaign Page, and the "Chair Phyllis J. Randall" Facebook Page. She designated the "Chair" page as a governmental official page, where she invited "ANY Loudoun citizen" to comment on "ANY issues."

When constituent Brian Davison posted comments on that Page alleging possible conflicts of interests by school board members in approving financial transactions, Randall temporarily banned Davison's "Virginia SGP" Page, of which Davison was the sole operator, from making further comments on her governmental Page.

Is a Social Media Page a Public Forum?

The issue arose again in Davison v. Randall, where the Fourth Circuit acknowledged that the Supreme Court and the other circuits had not "squarely addressed" when a governmental social media page is considered to be a public forum; however, the Fourth Circuit found that Randall's governmental Facebook Page had the "hallmarks of a public forum" given that she had intentionally requested public comment.

The Fourth Circuit was also careful to note that, although the Page might be "private property," such was not dispositive because the Supreme Court has not limited forum analysis to government property only.

What Is Viewpoint Discrimination?

Randall established and maintained the governmental Facebook Page and invited comment on public issues there. She even indicated a preference for communications in that forum because they were subject to Freedom of Information Act requests. The Fourth Circuit found that Randall's ban of Davison from commenting on her governmental Facebook Page was based on the viewpoint he had expressed and, therefore, constituted a black-letter example of viewpoint discrimination.

Using the Fourth Circuit Facebook Case to Look Ahead

Davison v. Randall is instructive in its discussion of public forums and viewpoint discrimination, but it is also helpful in identifying the kinds of things a court may look at to determine whether a government official is using a Facebook Page under color of state law. Such considerations might include the following:

Care must be taken, however, in selecting a private social media website for use as a modern public forum. As Davison v. Randall shows, blocking or banning someone from a public forum-especially after inviting open comments by constituents-can lead to allegations of free speech violations and viewpoint discrimination on Facebook.

Jenkins Fenstermaker, PLLC helps public and business clients navigate constitutional and regulatory requirements and identify and avoid claims like those presented in the Fourth Circuit Facebook case. To speak with Nate Kuratomi or another Jenkins Fenstermaker attorney, use our online form or call us at (304) 523-2100 or (866) 617-4736 toll-free.