Blog
Validity of a Will after Divorce: How a Divorce Affects Your Will in WV

Divorce can involve complex legal issues, but at a minimum it involves the identification and protection of each party’s rights and property following the termination of the marriage. But what happens when a spouse executes a will during the marriage and the parties later divorce? Former spouses may wonder about the validity of a will after divorce under West Virginia law. Where do they turn for answers? 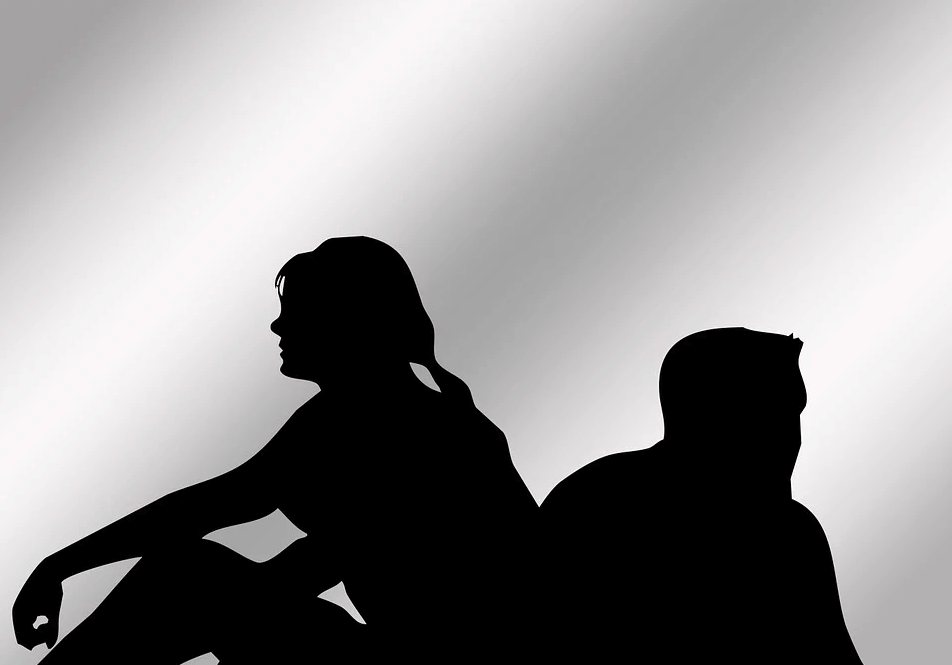 Validity of a Will after Divorce under West Virginia Law

The purpose of a will is to direct the distribution of your property and the payment of your debts after your death. WV probate law sets strict but simple requirements for writing a valid will:

A will executed following WV probate law is generally enforced as written. But circumstances that arise after the execution of the will can affect the enforcement of certain provisions in the will. Divorce is one of those circumstances. But what is the effect on the validity of a will after divorce in WV?

Validity of a Will after Divorce under Prior WV Probate Law

Prior to June 5, 1992, West Virginia Code § 41-1-6 (1975) provided that a divorce revoked in its entirety a will executed before the divorce. This means that, upon entry of the divorce decree, each spouse’s will became void as to all beneficiaries and appointees unless the will specifically contained a provision to the contrary.

Following the divorce, each spouse was intestate, meaning there was no will to guide the distribution of property after death unless the spouse executed a new will. Although the former statute did not affect the validity of the will—whether it was executed in compliance with relevant laws—it did affect the enforceability of the will.

Validity of a Will after Divorce under West Virginia Law Subsequent to June 5, 1992

Effective June 5, 1992, the West Virginia Legislature significantly amended West Virginia Code § 41-1-6. Under the amended law, a divorce no longer revokes a will in its entirety. The statute still does not affect the validity of a will after divorce in WV, but it changes the enforceability of the will differently than the prior statute did.

Where a spouse executed a will prior to June 5, 1992, but divorced on or after that date, the new law provides that only the will provisions benefitting the former spouse are revoked. The remainder of the will remains enforceable, and the property itemized in the will for the benefit of the former spouse will be distributed to the remaining named beneficiaries.

Effect of WV Probate Law upon Separation or Remarriage

If a divorce can affect the enforcement of certain provisions of your will, can the same happen in cases of remarriage or legal separation? The short answer is “no.”

Prior to the amendment of West Virginia Code § 41-1-6, a marriage or remarriage would also trigger the statute, rendering a spouse’s will void in its entirety. Following the statute’s amendment, provisions in a will are revoked only by the termination of a marriage.

This means that the legal separation or pending divorce proceedings do not revoke any provisions of a spouse’s will. A decree of separation does not change the status of husband and wife. And until a divorce is final, the soon-to-be former spouse remains your spouse under West Virginia law.

In either case, your will remains enforceable despite your legal separation or upon your remarriage. Only the issuance of a final divorce decree triggers the statute.

How a Divorce Affects Your Will and Other Estate Planning Issues

A divorce can impact your will even outside of West Virginia Code § 41-1-6. Specifically, provisions in divorce decree can make certain parts of a will have no effect even if they do not benefit the former spouse.

For example, in a divorce, the court may award to you property owned by your spouse. If that same property is included in the now former spouse’s will, that will provision is no longer effective. The former spouse’s will cannot direct the distribution of that property because you now own it.

Not all property passes after death through a will. Life insurance proceeds, bank accounts, and retirement accounts may pass outside of the will to one or more designated beneficiaries. Or you may hold real estate or personal property jointly with your spouse so that your spouse remains the owner after your death.

West Virginia Code § 41-1-6 has no effect on assets like these that pass outside the will. As a result, a former spouse remains a beneficiary on a life insurance policy or financial account unless you take steps to change the beneficiary designation. It is important for to address beneficiary changed during the divorce process. Insurance companies and account custodians only recognize named beneficiaries.

With regard to joint ownership of real or personal property, spouses must also make sure to identify all such property in divorce proceedings and then swiftly take steps to follow the court’s order regarding any changes in ownership as a result of the divorce.

If you have questions about any estate planning issue including the validity of a will after divorce under West Virginia law, speak to experienced WV wills attorney Anna M. Price of Jenkins Fenstermaker, PLLC. Anna can provide counsel and estate planning guidance to protect your family and assets following your death. Call Anna toll-free at 866.617.4736 or fill out her online contact form for more information.