We all have personal preferences, and sometimes we don't really know why we favor one thing over another; we just do. These subconscious inclinations impact our daily decision-making, even at work. West Virginia workplaces are affected by the bias of employees, whether it is intended or not. Unconscious bias in WV should be addressed by employers who wish to maintain a positive, diverse work environment and avoid discrimination and harassment complaints. 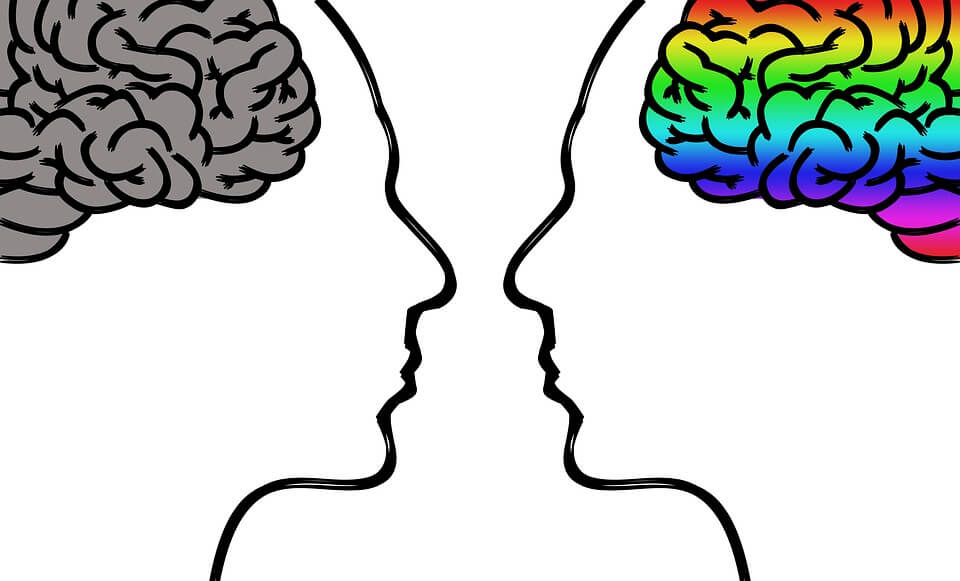 The Connection between Unconscious Bias in WV and Discrimination

Unconscious bias when hiring or in the course of employment is often directed at groups protected by federal and state anti-discrimination and harassment laws, such as women, minorities, or the disabled.

When employees suspect that employment decisions are based on factors other than work-related competencies, a suspicion of unfairness can pervade the workplace. Frustrated employees may become skeptical about the integrity of the process, questioning whether adverse employment decisions are rooted in some form of illegal discrimination. These concerns can quickly escalate into administrative charges or lawsuits.

Businesses can suffer the consequences of unconscious bias even when legal charges are not filed. Potential consequences include the following, among others:

Unconscious bias-also known as implicit bias-consists of the deep-seated beliefs or preferences that enable us to process the world in which we live. We all have these inclinations, and they are not inherently bad or malicious. Our brains are biologically hardwired through evolution to seamlessly rely on patterns and familiarity to keep us safe and allow us to function in a stimuli-packed environment.

Our world is more distracting than ever before, but we are no longer in survival mode. Predispositions now manifest in the form of microaggressions-subtle, disrespectful actions that are often unintentional by the actor but are seldom overlooked by the target. For example, imagine yourself assuming that a man wearing a turban is not an American and asking him from what country he emigrated, only to find out that he was born in the United States.

Relying on instinct for rapid decision-making was crucial in prehistoric times. Today, subconscious judgments and the words and actions that result can be perceived as-or manifest in-real discrimination, which culminates in dysfunctional work environments and legal issues.

Unconscious Bias in WV at Odds with Diversity Initiatives

Because most of us are unaware of how our predispositions affect our choices, we may inadvertently contribute to work environments that exclude or marginalize certain people and groups. Unconscious bias undermines the goals of equal employment opportunity and diversity policies and covertly works against inclusion.

The reasons for having anti-discrimination policies and procedures are varied. Some states require them, others encourage them, and, in some states, they are the basis for an affirmative defense to legal claims. From a business perspective, however, workplace diversity is just good business. Diversity fosters a healthy work environment, improves problem-solving, enhances innovation, and promotes employee engagement.

Unconscious bias in employment decisions can seep into all aspects of the employer-employee relationship, including, but not limited to the following areas:

Unconscious bias when hiring, however, may have the greatest impact on achieving tolerant, welcoming work cultures by altering the application process, the tenor of interviews, and the final selection of candidates.

Addressing an intangible form of discrimination is difficult. How do you acknowledge a problem when you do not even know it exists? Raising awareness is the first step.

Employers must educate themselves, management, and all employees about the impact of unconscious bias in WV and its negative effects on the workforce and corporate culture as well as the financial success of the organization.

Most importantly, tackling unconscious bias requires commitment from the top down. Leaders must model appropriate behavior and believe in the need to create an inclusive culture.

Beyond training, employers must audit their policies and procedures and institute measures that protect against, or at least mitigate, the influence of unconscious bias in employment decisions.

Unconscious bias is not unique to WV. It occurs everywhere people interact, and tackling unconscious bias in the workplace requires resolute action. The employment lawyers at Jenkins Fenstermaker are gratified to help employers identify areas where they may be vulnerable to the impact of unconscious bias in WV, develop effective policies and procedures to minimize discrimination and harassment, and defend against legal claims when they occur. To contact our attorneys, complete our online form or call us locally at (304) 523-2100 or toll-free at (866) 617-4736.