Blog
Think Your WV Arbitration Clause Is Solid? Consider This… 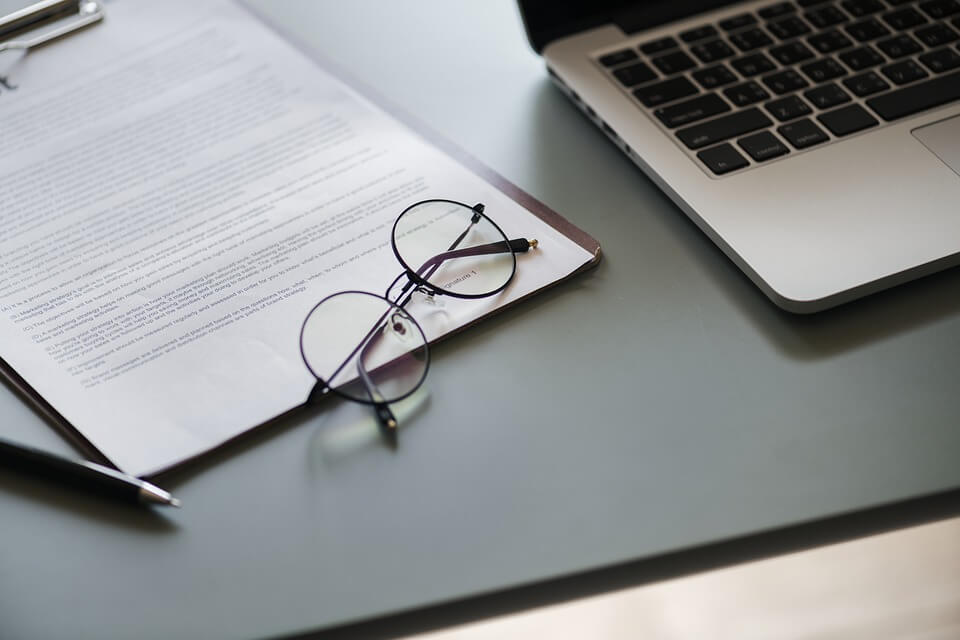 If your business relies on a WV arbitration clause, reevaluate it now.

The Contract’s WV Arbitration Clause and the Lawsuit

The Spencers contracted with Schumacher Homes to build a house in Milton, WV. The contract included an arbitration clause under which the parties agreed "that any claim, dispute or cause of action, of any nature . . . shall be subject to final and binding arbitration by an arbitrator[.]"

The parties also agreed that "[t]he arbitrator[s] shall determine all issues regarding the arbitrability of the dispute." However, the contract did not define "arbitrability."

About two years after the contract was executed, the Spencers brought a lawsuit against builder Schumacher in the Mason County Circuit Court (WV), claiming that there were construction defects in their home. Schumacher asked the circuit judge to dismiss the case and compel the Spencers to participate in arbitration under the parties' contract. The Spencers responded that the entire WV arbitration clause was unconscionable and therefore unenforceable under state law.

The West Virginia Supreme Court of Appeals affirmed the circuit court's decision, refusing to dismiss the case or compel arbitration based on the WV arbitration clause. Although the majority clearly recognized the applicability of the Federal Arbitration Act (FAA) to contracts affecting interstate commerce, the ultimate outcome was obvious within the first paragraph of its opinion, in which the U.S. Supreme Court's decisions were described as "difficult . . . to comprehend" and "confounding."

The majority refused to honor the parties' delegation clause, which purported to "give the arbitrator the sole power to decide the validity, revocability or enforceability of the arbitration agreement." In so holding, the Court applied the "heightened" standard of proof required by the U.S. Supreme Court's decision in Rent-a-Center v. Jackson, concluding that the agreement did not "clearly and unmistakably" show that the parties intended "to send questions about the enforceability of the arbitration clause to the arbitrator."

The Court also noted that it was "troubled" by Schumacher's failure to raise the delegation provision until seven months into litigation, in open court rather than in writing. The Court felt that this delay "failed to meet the heightened ‘clear and unmistakable' test."

The U.S. Supreme Court Vacates the Case on the WV Arbitration Clause Holding

Schumacher Homes filed a petition for a writ of certiorari with the U.S. Supreme Court. On summary disposition, the Court granted the writ, vacated the judgment, and remanded the case involving WV arbitration clause to the West Virginia Supreme Court of Appeals, specifically directing "further consideration in light of its opinion in DIRECTV, Inc. v. Imburgia."

The Imburgia case involved a DIRECTV subscriber's agreement to arbitrate disputes with the satellite television provider. In it, the U.S. Supreme Court reversed and remanded the decision of a California court of appeals that refused to honor the parties' arbitration agreement. A distinguished commentator described the Imburgia opinion as follows: "Justices rebuke California courts (again) for refusal to enforce arbitration agreement."

Back to WV for a Second Opinion

On remand, the West Virginia Supreme Court of Appeals enforced the WV arbitration clause in Schumacher Homes v. Spencer (II). However, from a commercial standpoint, the decision is bittersweet.

To be sure, West Virginia's high court enforced the arbitration clause. However, the decision turned solely on the plaintiff homeowners' failure to challenge the delegation clause particularly, as opposed to the entire arbitration agreement.

The majority held that the "doctrine of severability" governed the outcome of the case. Under that doctrine, plaintiffs' failure to challenge the delegation clause specifically deprived the judicial system from deciding the arbitrability of the parties' claims.

A portion of the majority's decision discusses how to challenge a delegation provision in a WV arbitration agreement, entitled "Challenging a Delegation Provision." Needless to say, plaintiffs who want to pursue money damages in court after having agreed to arbitration will no doubt use this part of the decision as a primer for pleading in WV courts.

The Implications of Schumacher for Your WV Arbitration Clause

Congress passed the Federal Arbitration Act nearly 100 years ago as a means for contracting parties to choose how they want to settle disputes. U.S. Supreme Court rulings honor this congressional intent, forcing reluctant state courts to compel arbitration when within the parties' agreement. In fact, the U.S. Supreme Court has specifically upheld the parties' ability to delegate matters of arbitrability and enforceability to an arbitrator. Despite the clear federal policy supporting arbitration, many state courts continue to make rulings that effectively circumvent arbitration clauses.

Recent changes in state law relating to WV arbitration clauses also muddy the proverbial water. In 2015, the West Virginia Legislature passed the Revised Uniform Arbitration Act. Section 8 of this law appears to give courts the authority to decide the enforceability of an arbitration agreement when asked to do so by a party. On its face, this part of the law would seem to conflict both with U.S. federal law and policy, as well as with Schumacher II if the parties' contract contains a valid delegation provision.

The take-away from the Schumacher Homes lineage is clear. With careful drafting of a WV arbitration clause, you can clearly specify the types of claims that will be resolved in arbitration. More importantly, you can provide clear direction to a court about who should—and should not—decide the arbitrability of a claim. Doing so can significantly enhance the likelihood that a court will defer to the arbitrator on this issue, thus providing you with the full benefit of your bargain and with enhanced predictability in business.

If you strongly desire arbitration, you should work with an attorney who is deeply familiar with judicial decisions in the area and highly experienced in drafting contracts that include a WV arbitration clause. The lawyers at Jenkins Fenstermaker, PLLC possess this expertise. Our firm has represented businesses in WV, Kentucky (KY), and Ohio (OH) for decades and would be happy to help you position yourself favorably in business contracts. Contact them at (866) 617-4736.