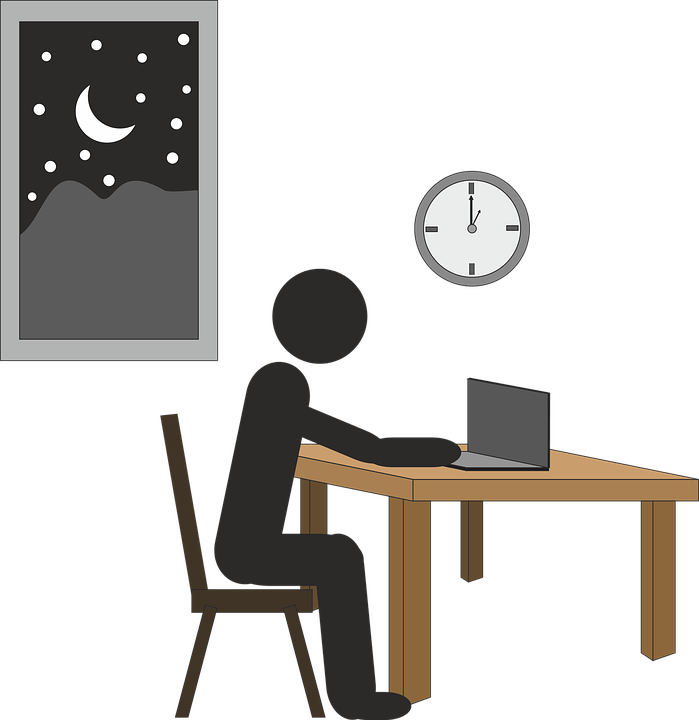 Even if the appellate court grants the motion, it is very unlikely the court will hold hearings or issue its decision before the inauguration on January 20th. Moreover, there is no assurance that the court's decision will be favorable to the DOL - or that a favorable decision would not be quickly mooted by Congressional action.

While either position is reasonable, employers should also realize that all of the media attention to the new rule has undoubtedly made some employees question whether they are properly classified as exempt and whether they should be receiving overtime under the current rule. Those questions could lead to DOL investigations or lawsuits.

Now is a good time for employers to take a look at every exempt employee's job duties and to ascertain whether the employee qualifies under one of the existing overtime exemptions. Job duties can change over time. Employers may discover that some exempt employees should be non-exempt - and vice versa. It is better for employers to make that discovery sooner rather than later.