A will is an important legal document that communicates your wishes about the distribution of your property after your death. In West Virginia as in most states, a will must comply with the standards set out by statute in order to be valid and enforceable. Unintentional, technical errors in WV wills can cast doubt on your intentions or even invalidate your will altogether. For that reason, it's essential to ensure that your will and other estate planning documents are well prepared and free of mistakes. 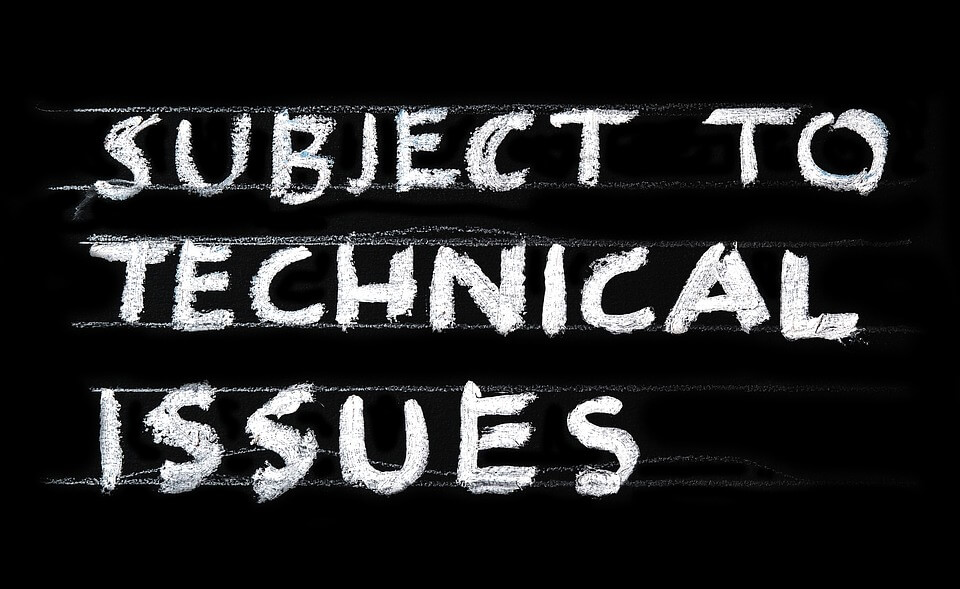 The Potential Cost of Technical Errors in WV Wills

Technical errors in wills can add to the heartache a family suffers from the death of a loved one. These errors can complicate or even prevent the personal representative from carrying out the wishes expressed in the will. Knowing the potential for mistakes in WV wills will help you assess whether your legal documentation meets the statutory requirements.

Knowing what errors can invalidate a will can help you guard against mistakes that could impact the personal representative's ability to carry out the terms of the will.

How Technical Errors in WV Wills Can Delay Probate

When a person has died leaving a will, the personal representative appointed in the will is responsible for carrying out the instructions in it. Someone claiming an interest in the decedent's estate or property may challenge the validity of the will on the ground that the document does not meet all of the technical requirements set out by law.

In this challenge, called a will contest, the court must determine whether the will meets all of the statutory requirements to be valid and enforceable.

What Errors Can Invalidate a Will?

The failure to sign a will in WV in accordance with the statute and improper handling of witness signatures are grounds for nullification of wills.

Examples of the Failure to Sign a Will in WV

The West Virginia Supreme Court of Appeals discussed the impact of the failure to sign a will in Brown v. Fluharty. There, Bright McCausland created a will in 2009, naming Robert D. Fluharty as executor and providing Fluharty "absolute discretion" in the distribution of McCausland's property upon his death. Six months later, while in failing health and confined to a nursing home, McCausland reportedly dictated a new will to his nephew, Douglas Brown.

Fluharty and others named in the suit countered that the dictated will was not valid because it did not contain McCausland's signature, initials, or handwriting or any evidence that someone signed the will on his behalf. The trial court agreed, finding that the second will was not valid.

The Supreme Court of Appeals of West Virginia affirmed, holding that the decedent's failure to sign the will in WV rendered the 2010 dictated will invalid.

The court observed that McCausland had had many options for validating the dictated will by signing it. He could have signed the dictated will using his full name, an abbreviation, his initials, or his first name. Or another person could have steadied his hand and assisted in the signing of the document or even signed the will on McCausland's behalf as long as that occurred at his request and in his presence.

Because McCausland could have done any of the above but did not, the court found that the 2010 dictated will was just a typewritten document that did not communicate testamentary intent.

These cases illustrate how the failure to meet the simple witness signature requirements can cause a will to become invalid and unenforceable.

An attorney with experience in wills, trusts, and estates can help you draft and execute a will that truly reflects your final desires and meets the statutory requirements for a valid and enforceable last will and testament. Anna M. Price of Jenkins Fenstermaker, PLLC is an experienced wills, trusts, and estate planning attorney who can help ensure that technical errors in WV wills don't nullify your final wishes or those of a loved one. For a free consultation, contact Anna using her online form or call her at (304) 523-2100 or toll-free at (866) 617-4736.