Blog
State Taxation of Trust Income: The US Supreme Court Has Spoken 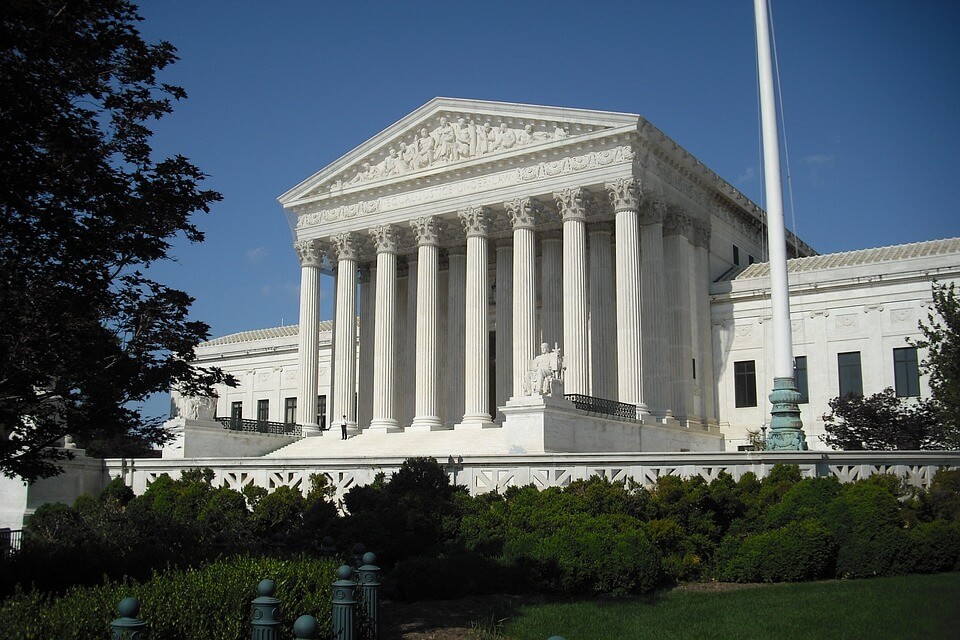 Join Anna M. Price as she follows the issue of state taxation of trust income and, specifically, the minimum contacts for taxing trust income. In the case of N.C. Department of Revenue v. Kimberley Rice Kaestner 1992 Family Trust, the US Supreme Court has settled the issue of whether a beneficiary’s residence in a state is sufficient for that state to assert tax jurisdiction over the trust income. In short, a beneficiary’s residence in a state does not empower the state to trust tax income where the beneficiary has no right to demand income and is uncertain to receive it.

State Taxation of Trust Income: The Facts and the Parties

Kimberley Kaestner’s father, Joseph Lee Rice III, set up a trust in 1992 (the Trust) in New York. At that time, the father, as settlor, lived in New York, as did the initial trustee. The Trust’s assets were in Massachusetts, and none of the beneficiaries lived in North Carolina.

At Issue: Minimum Contacts for Taxation of a Trust

The State of North Carolina argued that it is time for the US Supreme Court to modernize trust law so that states can impose a tax on non-distributed trust income based on the beneficiaries’ contacts with the jurisdiction.

In contrast, the Trust argued that a state cannot argue federalist principles to justify taxing an entity (the Trust) with no connection to that state. Normally, to tax an out-of-state entity, a state would have to show that the entity has some connection with the state. The Trust argued that such a connection is not shown in the present case, where the Trust was created in New York, is governed by New York law, is managed by a trustee in Connecticut, and the beneficiaries live in North Carolina but have not received trust distributions.

State Taxation of Trust Income: More Than Kind of a Big Deal

The Kimberley Rice Kaestner 1992 Family Trust might seem innocuous by itself, but the implications of the US Supreme Court case are huge. The Court’s ultimate decision determines the parameters of state taxation of trust income, and the figures are in the billions. The decision establishes jurisdictional determinations, too, such as whether the necessary minimum contact is determined by considering the trust itself, the trustee, or the beneficiary.

In part, the Department had argued that the trust and its beneficiaries are so intertwined that beneficiary residence can support taxation of trust income. Had the Court agreed, the ruling could have undermined the separate legal existence of a trust.

Joseph Lee Rice III likely could not have imagined the importance, well beyond his intended beneficiaries, of the trust he established in 1992.

Follow Along: The Limits of the Kaestner Family Trust Decision

The final decision of the Kimberley Rice Kaestner 1992 Family Trust is limited to the facts of that case. The Court held that North Carolina could not tax income of a trust based solely on the residence of a discretionary beneficiary who had not and perhaps would not receive trust income. The following circumstances further removed the trust from connection with the state:

The case provides some guidance for estate planning across the country, but, because it is limited to its facts, settlors should still be careful in how they establish a trust.

There are factors you can control in the creation of a trust, independent of the outcome of the Court’s decision (although that decision should influence your decisions). For instance, you should consider the following factors when establishing a trust:

Evaluating these issues and finding the relevant law is a tall order. An experienced trust attorney can help you determine the best course for your trust to avoid state taxation of trust income.

Whether you are the creator of a trust, a trustee, or a trust beneficiary, contact Anna M. Price of Jenkins Fenstermaker, PLLC, to stay abreast of the law on state taxation of trust income or for services related to other wills, trusts, or estate planning matters. Anna M. Price can be reached by phone at (304) 523-2100, toll-free at (866) 617-4736, or by using her online contact form.