What do Senator Al Franken and President Donald Trump have in common?   As it turns out, quite a bit: Both men were born in New York City, simultaneously belonged to the Democratic party for many years, attended prestigious East Coast universities, and both men have been accused by numerous women of sexual harassment.  Of course, Senator Franken and President Trump are not the only famous men who recently have been accused of sexual harassment (or worse).  Here is a small sampling: U.S. Circuit Court Judge Alex Kozinski, Hollywood mogul Harvey Weinstein, U.S. Representative Trent Franks, radio personality and author Garrison Keillor, NBC host Matt Lauer, Def Jam Records founder Russell Simmons, comedian Louis C.K., actor Kevin Spacey, and former Alabama Chief Justice Roy Moore. 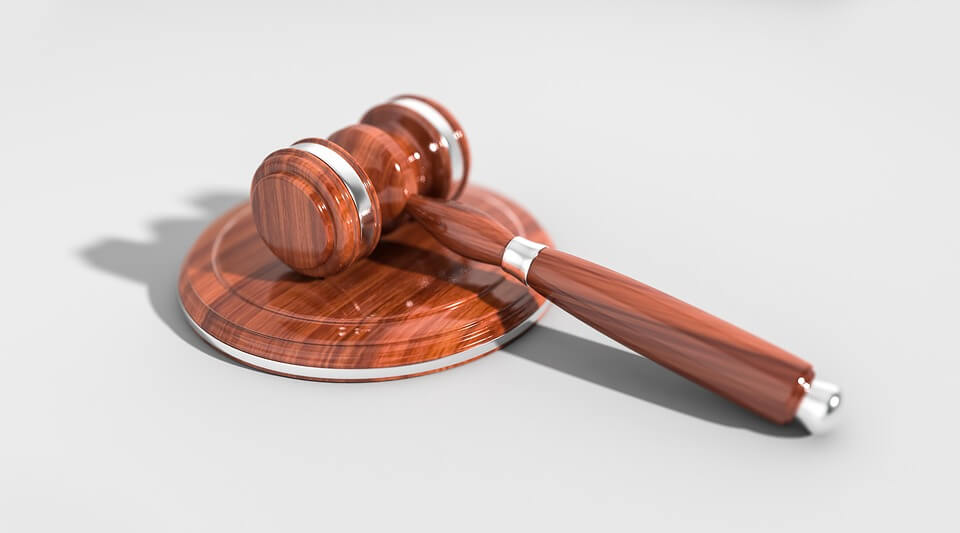 The wave of sexual harassment charges has already prompted one new bill in the federal legislature.  On December 6, 2017, a bipartisan group of federal legislators introduced the “Ending Forced Arbitration of Sexual Harassment Act” (EFASHA).  The bill would prohibit companies from insisting that sexual harassment claims be privately arbitrated on an individual basis behind closed doors, rather in open courtrooms and potentially as part of a class action.  The bill’s sponsors include Senators Kirsten Gillibrand (D-NY), Kamala Harris (D-CA) and Lindsey Graham (R-SC), and Representatives Cheri Bustos (D-IL), Walter Jones (R-NC) and Elise Stefanik (R-NY).

How Would the Bill Affect Sexual Harassment and Arbitration?

According to the bill’s sponsors, mandatory arbitration clauses affect approximately 60 million Americans – which is 56% of all workers.   Representative Bustos says that voiding such clauses in sexual harassment and discrimination cases would aid victims:  “If you have been subjected to sexual harassment or discrimination in the workplace, we think you, not the employer, should have the right to choose to go to court. …While there are a lot of good companies that take sexual harassment seriously and work to prevent it, this legislation will help root out bad actors by preventing them from sweeping this problem under the rug."

The “Ending Forced Arbitration of Sexual Harassment Act” (EFASHA) is not the first attempt to outlaw the forced arbitration of discrimination claims.  Somewhat ironically, Senator Franken successfully offered the “Franken Amendment” to the Department of Defense Appropriations Act in 2009.  Under the Amendment, Defense Department contractors were forbidden from requiring their employees to arbitrate sexual assault and harassment claims.  Sen. Franken championed the amendment in response to a female employee of a defense contractor who was allegedly gang-raped by fellow employees and was then told that she had to privately arbitrate her claims.  On his Senate website, Senator Franken (or his publicist) had this to say about the evils of mandatory arbitration:

Senator Franken introduced this amendment to the Department of Defense Appropriations Act in 2009 because he believes victims of sexual assault and discrimination deserve their day in court, and no corporation should be able to deny them that right.  Sadly, more and more companies use mandatory arbitration to sweep cases of sexual assault and harassment under the rug. They prefer it precisely because it's all done behind closed doors. In arbitration, there are no rules, no procedure, no precedent, and no transparency.  The arbitrator, usually hired by the employer, decides the law instead of a court.

Business Reactions to the EFASHA

At the moment, the pro-business lobby is reacting cautiously to the “Ending Forced Arbitration of Sexual Harassment Act.”  The U.S. Chamber of Commerce issued a statement stating that it “will work with anyone to make sure appropriate steps are taken to combat sexual harassment.”  While the Chamber has taken a diplomatic tone, some businesses are openly critical of the bill. In a recent article, one large defense firm stated that “no data suggests that more court or class actions will lessen incidents of harassment more effectively than increased training and enhanced reporting procedures.”  The firm predicted that if enacted, the bill would cause an increase in court litigation to no good end: “[I]t is clear that the bill would dramatically increase litigation in courts, which did not more quickly or effectively resolve claims of harassment before the advent of mandatory arbitration agreements in the late 1990’s.”

What to Expect in the Realm of Sexual Harassment and Arbitration

Employers can expect that states and local jurisdictions will also consider new legislation to combat sexual harassment.  Chicago is ahead of the curve on this front, having enacted the “Hands Off Pants On” Ordinance on October 11, 2017.  This Ordinance reportedly requires all Chicago hotels to adopt an anti-sexual harassment policy and to provide its housekeepers with “panic buttons” which they could use to summon help.

What Businesses Should Do Next

Business owners and managers can best achieve this goal by working with experienced employment attorneys. The labor and employment attorneys at Jenkins Fenstermaker, PLLC have represented employers for more than 90 years. Contact us today at 866.617.4736 to learn more.