Employers have this funny quirk: They like to know the identities of their employees and get a bit testy when told they are wrong (it’s something to do with payroll, taxes and unions). That is why employers reacted negatively when the NLRB issued the Browning-Ferris Industries of California opinion in 2015 and created a new test for determining joint employment. 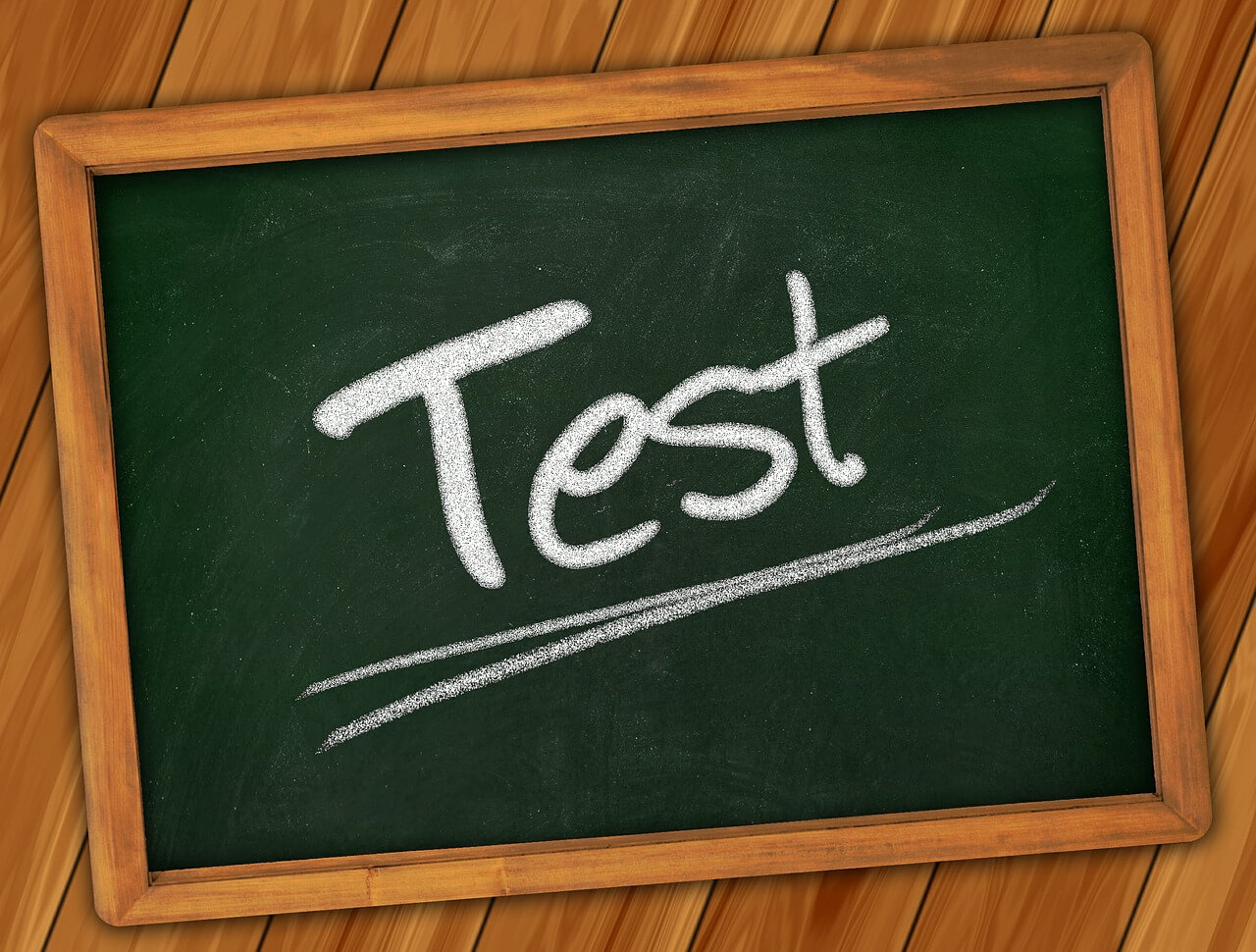 The NLRB’s Prior Joint Employer Test

In Browning-Ferris, a union petitioned to represent a unit consisting of approximately 120 workers at a California recycling plant, even though the workers were not all employed by the same company. BFI owned and operated the recycling plant; to sort the flow of materials and keep the place clean, BFI utilized workers provided by Leadpoint. According to a temporary labor services agreement between the two companies, Leadpoint was the sole employer of its employees and provided their pay and benefits. Leadpoint also supplied the direct supervisors for its employees. BFI had the ability to reject unsatisfactory Leadpoint employees and was in charge of the recycling facility’s production schedule as well as worker safety and training. The union claimed that BFI was a joint employer with Leadpoint and thus it was proper for the union to represent the 120 workers at the recycling facility. The NLRB agreed with the union. In a new twist, the NLRB held that it was no longer necessary for a joint employer to actually exercise control over the workers’ terms and conditions of employment; it could be enough that the joint employer simply possessed the authority:

[W]e will no longer require that a joint employer not only possess the authority to control employees’ terms and conditions of employment, but must also exercise that authority, and do so directly, immediately, and not in a “limited and routine” manner. … The right to control, in the common-law sense, is probative of joint-employer status, as is the actual exercise of control, whether direct or indirect.

In September 2017, Republicans occupied three of the five seats on the NLRB and constituted a majority for the first time in almost ten years. They did not waste time in using their status to change the NLRB’s approach to many issues, including joint-employment. On December 14, 2017, the NLRB issued the Hy-Brand Industrial Contractors, Ltd. decision, which thoroughly repudiated the Browning-Ferris approach.  Ironically, the NLRB also affirmed the Administrative Law Judge’s decision that the two companies were joint employers.

Here are the facts: Five employees of Hy-Brand Industrial Contractors and two employees of Brandt Construction Co. were terminated after they engaged in work stoppages. The seven workers were protesting wages, benefits and workplace safety. Following their discharge, the seven workers claimed that they were jointly employed by Hy-Brand and Brandt and that the two companies were jointly liable for violating the workers’ right to engage in concerted activity as guaranteed by Section 7 of the NLRA. In support of their argument for joint employment, the workers pointed to Terrance Brandt: He served as the corporate secretary for both companies and was directly involved in the decisions at both companies to discharge the workers. They also introduced evidence that employees of both companies participated in the same 401(k) and health benefit plans, were covered by the same Workers’ Compensation policy, attended common training sessions, were subject to the same workplace policies, and went to the same annual corporate meeting. Based on these facts, the NLRB agreed with the judge that Hy-Brand and Brandt constituted a joint employer.

While expressing agreement with the judge’s decision, the Board disagreed with his use of the Browning-Ferris test for joint employment – and spent 35 long pages detailing why the Browning-Ferris test should be consigned to the ash heap of history. Let’s avoid a recitation of that lengthy argument and skip to the bottom line: Potential control over another company’s employees is no longer enough to establish joint employer status. Instead, joint employment will only be found by the NLRB where the evidence shows that the companies actually exercise direct control over the essential terms of the workers’ employment:

An “essential employment term” is one relating to such matters as “hiring, firing, discipline, supervision, and direction.” Control that is merely “limited and routine” may consist, for example, of a supervisor telling employees “what work to perform, or where and when to perform it, but not how to perform it.”

The NLRB’s Take on the Hy-Brand Joint Employer Standard

The NLRB characterizes the Hy-Brand Industrial case as simply a return to sanity and the utilization of the “principles governing joint-employer status that existed prior” to Browning-Ferris.”[xiii] The Board also says its new, or rather old, approach to joint employment will enable franchisors and franchisees, among others, to once again do business without the heightened risk of being classified as joint employers.

Had the NLRB not voluntarily discarded the Browning-Ferris test, it is likely that Congress would have forced it to do so. On November 7, 2017, the U.S. House of Representatives approved the “Save Local Business Act,” H.R. 3441. This Bill proposes to amend the NLRA by adding a statutory test for joint employment that is very similar to the one now followed by the NLRB:

A person may be considered a joint employer in relation to an employee only if such person directly, actually, and immediately, and not in a limited and routine manner, exercises significant control over essential terms and conditions of employment, such as hiring employees, discharging employees, determining individual employee rates of pay and benefits, day-to-day supervision of employees, assigning individual work schedules, positions, and tasks, or administering employee discipline.

The Senate received the Bill on November 8, 2017. So far, the Senate has not taken action – but it is unlikely that the NLRB’s decision in Hy-Brand Industrial will dampen the enthusiasm of the Bill’s proponents. After all, it only takes three votes on the NLRB to radically change the agency’s direction – as shown by Browning-Ferris and Hy-Brand Industrial.

The labor and employment attorneys at Jenkins Fenstermaker, PLLC have dedicated their careers to providing top-notch representation to employers in West Virginia (WV), Kentucky (KY), and Ohio (OH). Contact us when you need experienced counsel on matters involving labor relations, such as the NLRB joint employer test.