The Legality of Mandatory Post-Accident Drug Testing in WV

Do you routinely test employees for illegal drugs and alcohol when they are involved in a workplace accident? If so, you may incur the wrath of both the U.S. Occupational Safety and Health Administration (OSHA) and the West Virginia (WV) Supreme Court. OSHA believes that employees may be afraid to report workplace injuries and illness for fear of retribution from their employers. That is why it has promulgated the "Final Rule to Improve Tracking of Workplace Injuries and Illnesses," which may impact mandatory post-accident drug testing in WV and elsewhere. 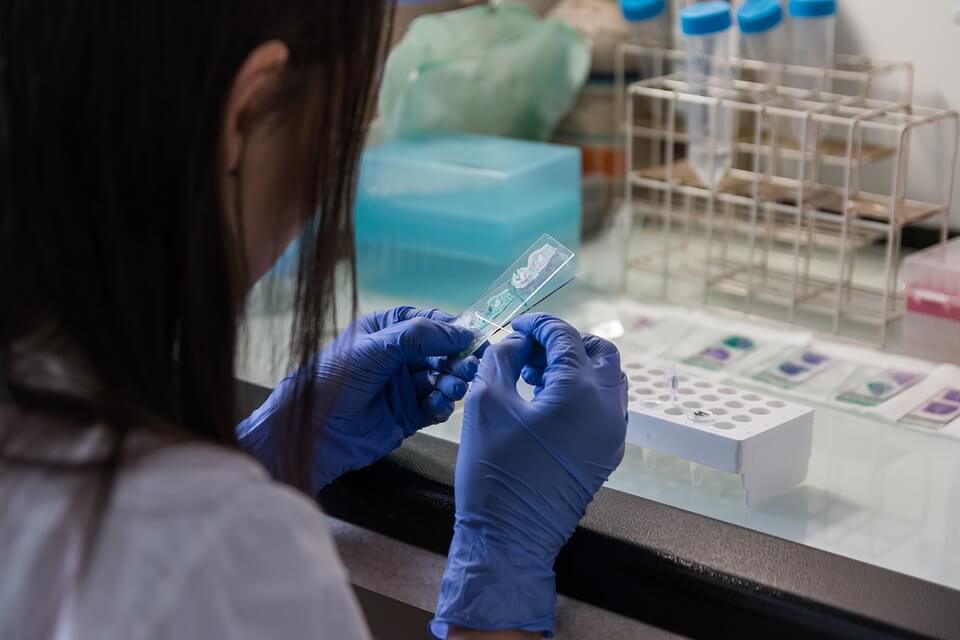 What Law Would Mandatory Post-Accident Drug Testing in WV Violate?

Starting on November 1st 2016, employers were required to inform employees of their "right to report work-related injuries and illnesses" free from retaliation. 29 C.F.R. § 1904.35(b). That requirement will not be hard to meet: Employers need only download and post OSHA’s poster regarding the law, "Job Safety and Health-It's the law!"

A more difficult requirement to meet may be this one: Employers "must establish a reasonable procedure for employees to report work-related injuries and illnesses promptly and accurately." 29 C.F.R. § 1904.35(b). An employer's procedure will not be deemed "reasonable" if it "would deter or discourage a reasonable employee from accurately reporting a workplace injury or illness." Id.

In the commentary to the rule, OSHA stated that mandatory post-accident drug testing may be an unreasonable discouragement to reporting. Accordingly, OSHA stated that a drug testing policy "should limit post-incident testing to situations in which employee drug use is likely to have contributed to the incident, and for which the drug test can accurately identify impairment caused by drug use."

OSHA has opined that it would not, for example, be reasonable for an employer "to drug-test an employee who report[ed] a bee sting, a repetitive strain injury, or an injury caused by a lack of machine guarding or a machine or tool malfunction." Instead, employers should only test for drugs when there is "a reasonable possibility that drug use by the reporting employee was a contributing factor to the reported injury or illness."

Is Mandatory Post-Accident Drug Testing Legal at All?

At the time of the publication of the ruling, a number of employers in WV were confused about the legality of mandatory post-accident drug testing. Since the announcement, OSHA has provided additional guidance for its regional administrators concerning the rationale behind the law, as well as its applicability.

OSHA is not the only government body that frowns upon mandatory post-accident testing of all employees. The WV Supreme Court has also limited mandatory post-accident drug testing of employees. Unless otherwise required by law, such testing should be limited to those employees who are in a safety-sensitive position or those whom the employer has a reasonable suspicion of impairment.

Employers are right to be worried about impaired workers, but they also need to be worried that their drug-testing policies do not get them into trouble with OSHA and the WV Supreme Court. Now is the time to take a new look at your company's mandatory drug testing policy. Make sure that your company is not committing an illegal act while fighting illegal drugs. If you conduct mandatory post-accident drug testing in WV, get in touch with Jenkins Fenstermaker, PLLC today to speak with an experienced employment attorney: (866) 617-4736.