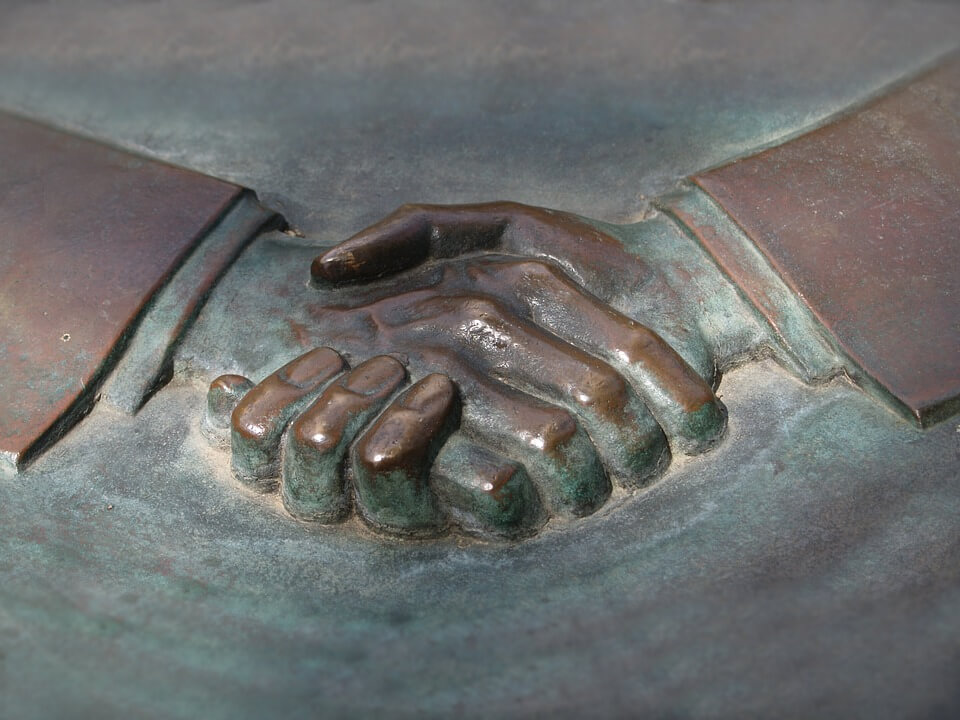 In late 2017, a federal district court rejected a former employee’s attempt to sidestep an arbitration agreement. The plaintiff in Rohde v. Family Dollar Stores of Indiana had filed a lawsuit alleging disability discrimination and retaliation for filing a workers’ compensation claim. The defendant then moved to dismiss the Complaint or to stay the action and compel arbitration. This motion was based on a mandatory arbitration agreement which the plaintiff had electronically signed when she was hired.

In response to the defendant’s motion, the plaintiff argued that she could not recall signing the agreement. The court found the plaintiff’s argument unpersuasive and dismissed her case: “Because the parties have contracted for the process set forth in the Arbitration Agreement to be the sole avenue of redress for the Plaintiff's employment discrimination claims, her claims cannot proceed in this Court but must be resolved through arbitration.”

Other Potential Benefits of a Mandatory Arbitration Agreement

With cases such as Rohde on their side, some employers may be indifferent as to whether or not their employees are happy with mandatory arbitration agreements. Those employers consider their employees’ dissatisfaction to be outweighed by the advantages that arbitration offers to companies, including confidentiality, limited discovery, jury avoidance, quicker resolution, and the ability to avoid class actions.

Here’s a little more about these potential benefits of mandatory arbitration agreements:

· Confidentiality: Unlike litigation at the local courthouse, an arbitration takes place in a closed conference room. There are no reporters, no bad publicity, and the confidential award will not tempt other potential plaintiffs to file claims.

· Limited discovery: Discovery is the most expensive and onerous part of any lawsuit, but judges often seem loathe to set limits on discovery. In contrast, arbitrators are charged with the task of ensuring that arbitration is a less expensive and more expeditious resolution of the dispute and are more inclined to curb discovery.

· Avoiding a jury: Judges routinely permit busy professionals to escape jury duty, with the result being that juries do not typically boast the best or brightest members of society. Business people have cause to fear juries and to prefer well-educated arbitrators.

· Quicker resolution: Courts offer a mandatory right of appeal; arbitration does not. Instead of potentially facing years of litigation and appeals, employers who opt for arbitration can typically wrap up a dispute in less than twelve months.

· No class actions: Class actions draw publicity and plaintiffs, they involve extensive and expensive discovery, and they take time and treasure to resolve. They are the bogymen that employers fear – except for those employers with mandatory arbitration clauses which validly forbid class actions.

Should Employers Care about Employee Perceptions of Mandatory Arbitration?

Despite the considerable advantages that mandatory arbitration agreements offer to employers, there are good reasons for employers to care about how such agreements are perceived by their employees. Recent unemployment rates are at their lowest since December 2000; for example, the U.S. Bureau of Labor Statistics reported that the unemployment rate for October 2017 was just 4.1. This situation may enable employees to become more selective regarding their next job, and they may shy away from those employers who insist on onerous non-competition and mandatory arbitration agreements.

In addition, the more that an arbitration favors an employer, the more likely it is that an employee may find a judge willing to void the agreement. While that ruling may be overturned on appeal, the employer will have already expended a great deal of time and money before even engaging in the arbitration.

Tips for Drafting a Mandatory Arbitration Agreement that Suits Both Sides

1. Help the employee hire an attorney: Employers gain many benefits through mandatory arbitration, but what do employees gain? One way to make arbitration more attractive to employees is to provide a stipend towards hiring legal representation for the mediation and arbitration. While companies may fear the involvement of attorneys, nothing drags out a dispute more than a pro se litigant with an unrealistic appraisal of the law and facts.

3. Be reasonable with discovery: An employee needs to feel that the arbitration will give him or her a fair chance to prepare for the arbitration hearing. This means being permitted to propound interrogatories and requests for production of documents and to take depositions. While the arbitration agreement may set limits on discovery, it should also recognize an arbitrator’s authority to exceed those limits if necessary for a fair adjudication of the claims.

4. Be reasonable with the potential relief: The arbitrator should be empowered to award the same relief available in a court proceeding. By doing this, the arbitration agreement will be less susceptible to attack and will give the employee more confidence in its fairness.

6. Provide the employee with a reasoned award: Arbitrations often conclude with an arbitrator’s award that simply announces the winner and the amount of damages. While that may suffice for commercial disputes between businesses, such an award fails to give the employee any insight into the reasons why the employee won or lost. A reasoned award may help convince the employee that the arbitration was fair and the outcome was just.

Including the provisions listed above may help defeat an employee’s challenge to the employer’s mandatory arbitration agreement. If the employer is lucky, they may even prevent a challenge from being mounted. And that is the best outcome. For even if an employer wins on a motion to compel arbitration, the employer will have expended time and money on the fight. Just ask the defendant in Rohde v. Family Dollar Stores of Indiana.