Blog
May a Child Inherit From a Parent in WV after Parental Rights Are Terminated? 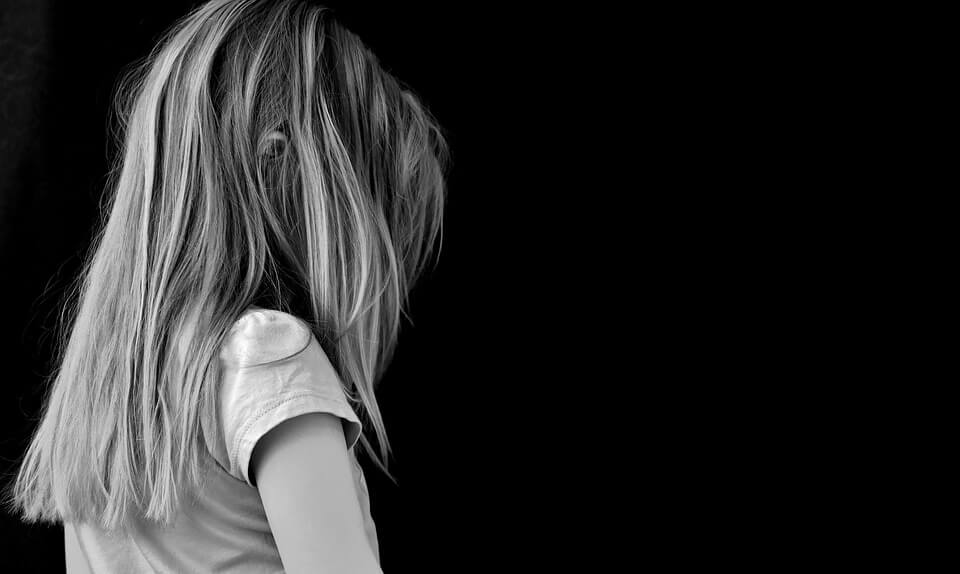 How a Child May Inherit from a Parent in WV after Hall v. Hall

On May 11, 2018, the West Virginia Supreme Court of Appeals held in Hall v. Hall that a child may not inherit from a parent in WV where parental rights had previously been terminated and the parent died without a will. The court concluded that the termination of a father’s parental rights cut off the child’s right to inherit from the father who later died without a will. The court reached that conclusion by focusing on statutory definitions in the descent and distribution statutes.

The Effect of Termination of Parental Rights in West Virginia

When a court terminates parental rights, the affected parents essentially lose their rights to make decisions and spend time with the child although the court may require one or both parents to continue to pay child support. This is the case regardless of whether the termination was voluntary or involuntary. A continuing child support obligation of this nature terminates when the financial responsibility shifts to another, usually an adoptive parent.

Hall v. Hall and Whether a Child May Inherit from a Parent in WV by Intestate Succession after Termination of Parental Rights

The daughter filed suit, claiming she was the only living descendent and, therefore, the entirety of the estate should have passed directly to her under West Virginia’s intestate succession law. The trial court disagreed and granted summary judgment awarding the estate to the defendant parents, sister, and niece of the decedent. The decedent’s child appealed.

On appeal, the court turned to the laws on descent and distribution. The intestate succession statute, West Virginia Code § 42-1-3a, provides that where there is no surviving spouse, the decedent’s estate shall pass to his or her descendants by representation. West Virginia Code § 42-1-1(5) defines “descendant” to mean descendants of “all generations with the relationship of parent and child at each generation being determined by the definition of a child and parent contained in this code.”

The appellate court construed “relationship of parent and child” in the definition of “descendant” to require the child to show the satisfaction of both “parent” and “child” somewhere in the West Virginia Code.

The court found no relevant definition of “child” in the code that did not limit the term to a person under the age of majority. The court then turned to the definition of “parent” in West Virginia Code § 42-1-1(26), which is defined as one who would inherit from a child if the child died without a will.

Applying these definitions to the facts in Hall, the court held that the father was not the child’s “parent” because his parental rights had been terminated. Because father did not qualify as a “parent” under West Virginia law, the child had not shown “a relationship of parent and child” as required by the intestate succession statute. Therefore, the court held that the child was not a “descendant” entitled to father’s estate under West Virginia Code § 42-1-3a.

The steps of the court’s reasoning in Hall make sense, but the ultimate holding seems inconsistent with other treatment of a child following the termination of parental rights.

As the dissent pointed out and the majority acknowledged, West Virginia law allows a court to order a parent whose parental rights have been terminated to continue to pay child support. In essence, then, a child may be entitled to child support but not to inherit from an intestate parent following the termination of parental rights.

This perceived inconsistency may initially appear to be unimportant because the facts in Hall seem like an esoteric case unlikely to recur. But the holding could affect the inheritance rights of biological children across West Virginia. The opioid epidemic is currently ravaging the state. As a result, thousands of children are displaced, and the government systems created to ensure their welfare are severely burdened.

It is a tragic but common pattern that addicted parents who lose their children have little ability to control their addictions. As such, death by overdose is more likely after a parent’s parental rights have been terminated. Many children could be affected by this decision if the West Virginia Legislature fails to enact a statute that expressly gives children the right to inherit from intestate parents following the termination of parental rights.

For experienced and insightful legal advice on your wills, trusts, and estates needs, including whether a child may inherit from a parent in WV, call Anna M. Price at Jenkins Fenstermaker, PLLC. For more information or for a consultation, contact Anna using her online contact form or call her today at (304) 523-2100 or toll free at (866) 617-4736.