Should your company pay any attention to anonymous complaints? I have heard several people say that anonymous complaints are not worth the paper they are written on. The last time I heard such comments came during a presentation I gave on employee handbooks. I was outlining the elements of a good handbook policy on sexual harassment. One element I advocated is a channel for employees to anonymously report sexual harassment as well as any other complaints.

Notably, the people who expressed a low opinion of anonymous complaints during the presentation are both successful, male professionals. I suspect they pride themselves on their courage and that they decorate with antlers rather than with art. Courage is an admirable quality, but it is foolish to base a compliance program on people's willingness to risk their necks. By and large, people are very fond of their necks. 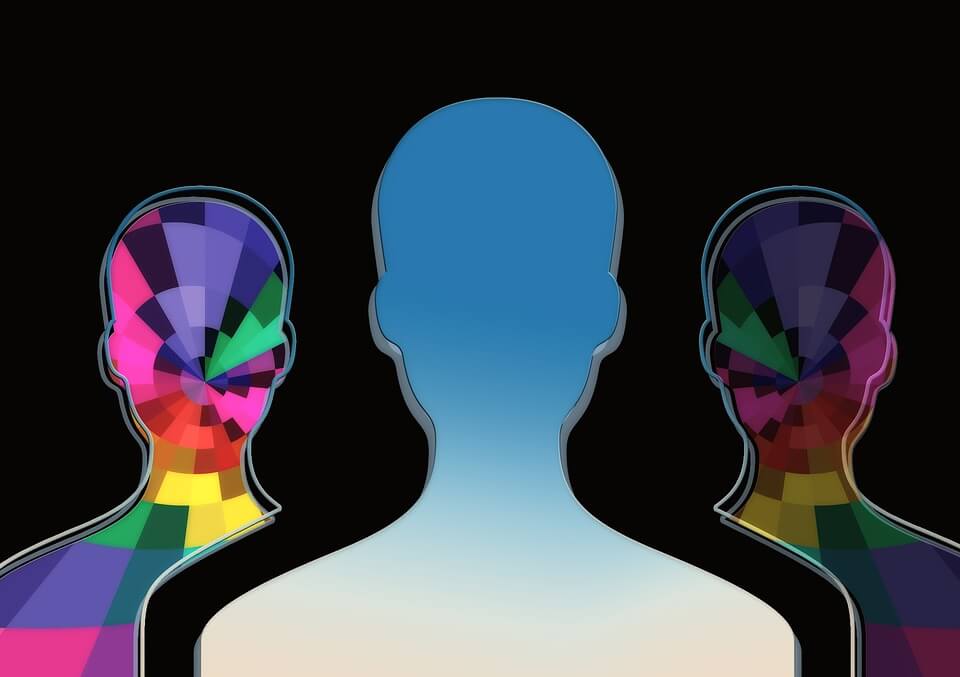 A Historical Context for Anonymous Complaints

You remember King George III - the tall guy who plundered our seas, ravaged our coasts, burnt our towns and destroyed the lives of our people? When Thomas Paine advocated that the American colonists declare their independence from King George's rule, he wrote a pamphlet entitled Common Sense. But Paine feared retaliation and so he published the pamphlet anonymously. That fact did not bother the colonists, who took his arguments seriously and made Common Sense one of the all-time bestsellers (and one of these days I will read it).

Of course, only a few bosses still act like King George. Instead of hanging dissenters, it is much more common for a vindictive boss to retaliate against the troublemaker by firing that person or ensuring she never gets another raise and finds her desk moved into the furnace room.

One way to encourage the reporting of sexual harassment is to lessen the possibility of retaliation. This is why the EEOC advocates that employers provide multiple means for an employee to report harassment, including the designation of at least "one official outside an employee's chain of command to take complaints of harassment." An HR professional might fill that role. Additionally, the EEOC urges employers "to set up an informational phone line which employees can use to discuss questions or concerns about harassment on an anonymous basis."

Many employers follow the EEOC's approach. One local university, for example, provides a complaint form for the report of sexual harassment and other forms of discrimination. This form may be filed anonymously - though the university reasonably notes that it is more difficult to investigate an anonymous complaint.

Here is what I wanted to say to the tough guys at my presentation who said that all anonymous complaints should be ignored: "Thank you! It's people like you who keep defense attorneys like me employed." But I was a bit worried about getting punched in the nose. Perhaps I will send them anonymous letters....

If you have questions about how to handle anonymous employee complaints, please contact the labor and employment attorneys at Jenkins Fenstermaker, PLLC at (304) 523-2100 or by completing our Contact form.