The U.S. Supreme Court approved changes to four of the Federal Rules of Civil Procedure: Rule 5, Rule 23, Rule 62, and Rule 65.1. These rule changes apply to pending and future cases in federal courts. Learn what each amendment entails, the reasons for the amendment, and how these federal court rule changes affect litigants. 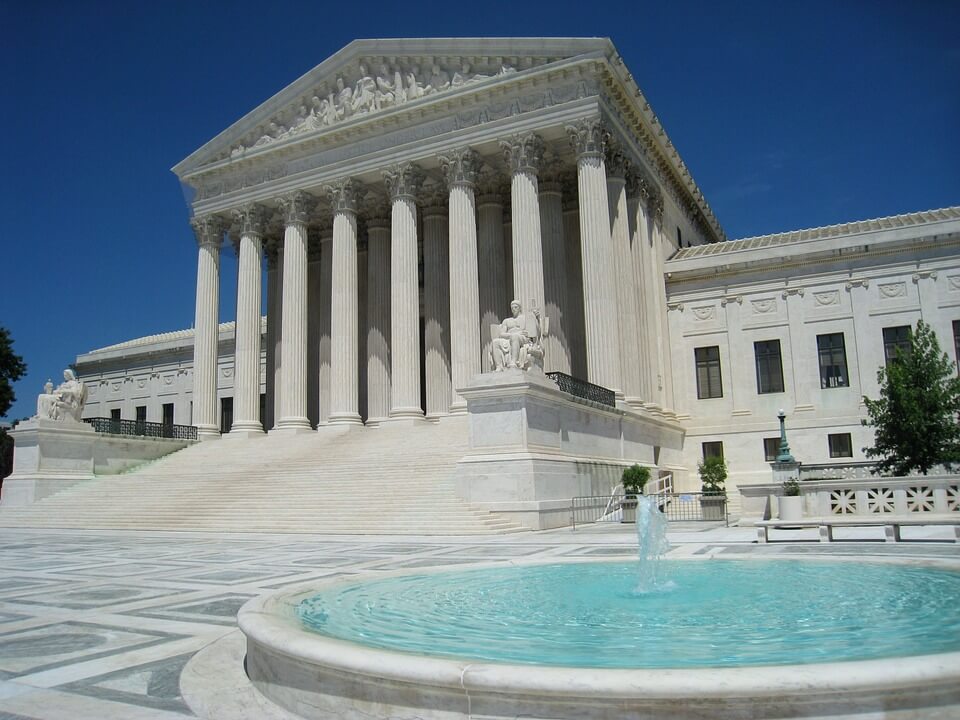 The Federal Rules of Civil Procedure (FRCP) are designed to promote simplified procedures, fairness in court administration, just results, and minimization of expense and delay. Changes to federal rules to promote these objectives can be proposed by judges, attorneys, or members of the public. Proposed changes are evaluated, reviewed, subjected to public comment, and approved at various levels before they become effective.

Changes to Federal Court Rules: Rule 5 - Serving and Filing Pleadings and Other Papers

These changes are intended to comport with the now-universal availability and increased reliability of electronic filing systems. Still, service is not effective if a person learns that the paper or pleading did not reach the recipient, and the federal courts are under no obligation to alert users when system failures occur.

The word "within" in Rule 5(d)(1) was changed to "no later than" to erase any confusion about whether a paper can be filed before it is served; it can be, but service must occur within a reasonable time of filing.

Despite the increased reliance on electronic filing, it is not mandated for persons not represented by an attorney. From a practical standpoint, then, the effect of this change will often be transparent to litigants represented by attorneys.

FRCP 23, governing class actions, has four changes. Regarding giving notice to the class members, Rule 23(c)(2)(B) calls for giving class members "the best notice that is practicable" but now specifies that this may include electronic or other appropriate means. It does not specify any particular means as preferred, leaving it to the individual case to determine the method of notice that is likely to reach the most class members and leaving the rule open to potential technology changes.

The most substantial changes to Rule 23 involve the procedure surrounding the court's approval of a class action settlement under Rule 23(e). Formerly, these provisions applied only to classes that were already certified, but they now apply to a proposed class, thereby including settlements that occur before a class has been certified. The changes acknowledge the expense and difficulty of giving class-wide notice of a settlement and ensure that a settlement has the court's preliminary approval before such notice is undertaken.

The amendments to Rule 23(e)(2) required the parties proposing a settlement to address four core concerns: (A) whether the class representatives and class counsel have adequately represented the class; (B) whether the proposal was negotiated at arm's length; (C) whether the relief provided for the class is adequate, taking into account the costs, risks, and delay of trial and appeal, the proposed method of processing claims and distributing relief, attorney's fees, and any related agreements between or among parties and counsel; and (D) whether the proposal treats class members equitably relative to each other.

Changes to Rule 23(e)(5) address objections to settlement proposals, which may be merely strategic reaction intended to elicit some compromise or personal payments rather than genuine concerns. Under the amended Rule, any compensation granted to an objector must be approved by the court. However, objectors may now withdraw their objections without court approval.

The amendment to Rule 23(f) clarifies that an order approving the giving of class notice of a settlement is not an appealable order, although certification of a class is still appealable. As a result of this amendment, plaintiffs involved in class action suits may notice that they receive class notices in a broader range of media. Attorney-represented defendants will be shepherded through the process by experienced counsel, and most will not notice these changes.

Implications of FRCP Amendments: Rule 62 - Stay of Proceedings to Enforce a Judgment

Amendments to FRCP 62(a) include the extension of the automatic stay of proceedings to enforce a judgment to 30 days. Because many post-trial motions are due within 28 days and a notice of appeal is usually due in 30 days, the 30-day period is intended to give a losing litigant the full period for preparing such motions or an appeal-or to arrange a stay with a bond-without interference by the victorious judgment creditor. The court may, however, dissolve the stay or order that security be posted if it appears that assets may be dissipated.

How FRCP Amendments Will Affect Litigants: Rule 65.1 - Proceedings against a Security Provider

Rule 65.1 formerly provided for the mailing of service on a surety; the word "mail" was amended to "send," embracing more methods of service as with the amendments to FRCP 5(b). As this is mainly a procedural change, represented litigants are unlikely to notice this shift other than those that provide various forms of security in litigation.

To learn more about how federal court rule changes affect litigants or your specific business or industry, contact litigation counsel at Jenkins Fenstermaker PLLC through our website contact form or by calling toll-free at (866) 617-4736.