When it comes to estimating liabilities for black lung claims in West Virginia (WV), and elsewhere, there seems to be only one consistent factor—the challenges and difficulty involved in determining the likely expense of an individual claim or calculating a business’ future liabilities. 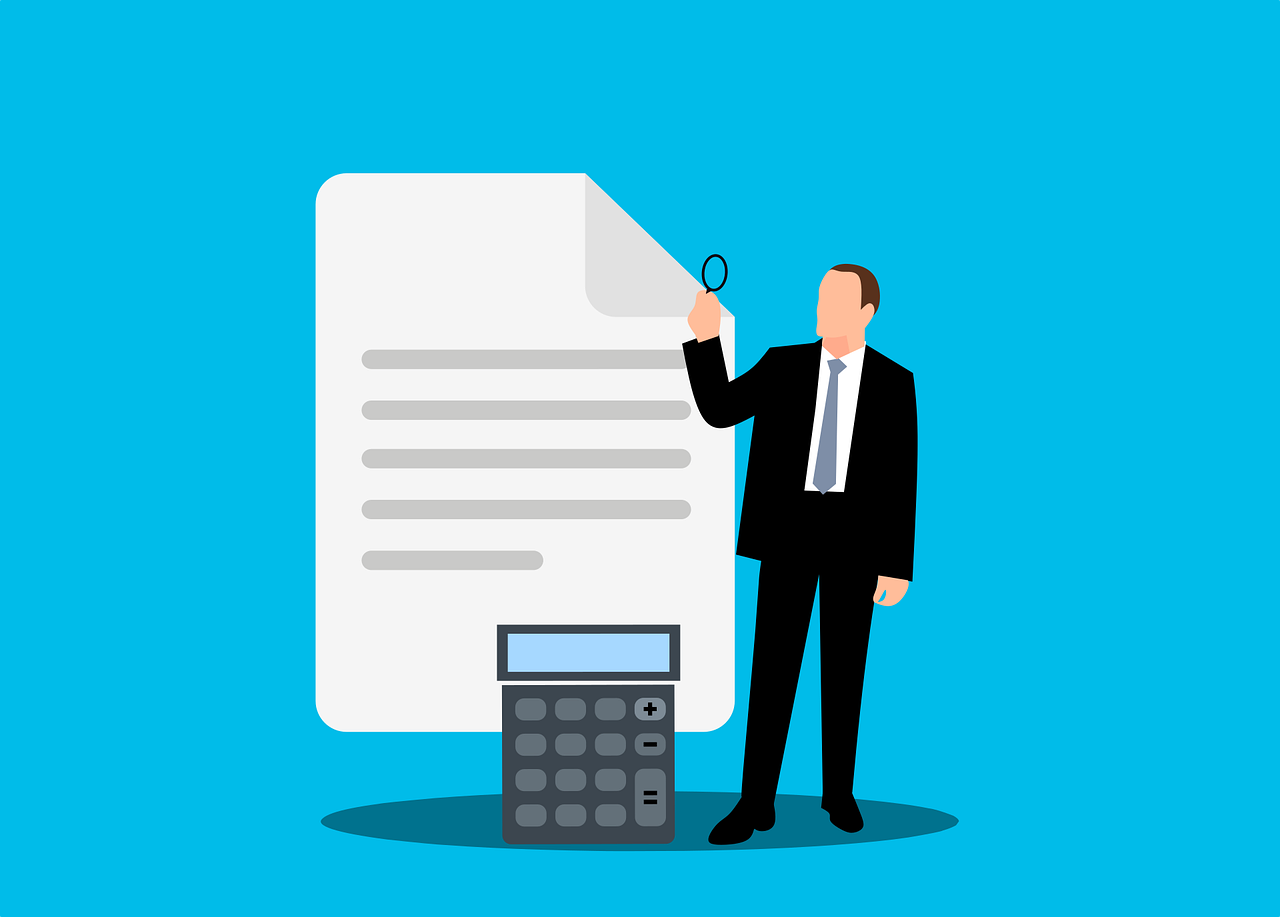 When it comes to estimating liabilities for black lung claims in West Virginia (WV), and elsewhere, there seems to be only one consistent factor—the challenges and difficulty involved in determining the likely expense of an individual claim or calculating a business’ future liabilities. As a West Virginia black lung defense lawyer, James “Mac” Heslep at Jenkins Fenstermaker, PLLC in Clarksburg, WV fields questions from employers on the topic frequently and helps them successfully navigate a system that often feels stacked heavily out of the employer’s favor.

The Challenges of Estimating Liabilities for Black Lung Claims

Understanding the challenges of estimating black lung liabilities in West Virginia or beyond requires casting a wide net, including a review of the related regulatory and legislative history, knowing how black lung claims are different from typical workers’ compensation cases and liabilities, and consideration of changing and conflicting medical and legal definitions and standards. The sociopolitical climate and expectations for future regulation and legislation also play an important role.

An experienced West Virginia black lung defense lawyer can help you review all of these factors with a focus on applying them to your company’s liability projections and planning. Your attorney can also help you preemptively establish policies and procedures and provide guidance on black lung insurance options to help protect your interests, business, and employees.

The first federal legislation to provide compensation for black lung claims was included in the Federal Coal Mine Health and Safety Act of 1969 (Coal Act). Later, the Black Lung Benefits Act of 1972 (BLBA) sought to establish state systems for managing black lung claims. However, states struggled to meet the standards set forth by the US Department of Labor for managing the claims, and operators could not afford the resulting expense.

The Black Lung Benefits Reform Act of 1977 established the Federal Black Lung Disability Trust Fund, levying an excise tax on operators to cover the cost of claims against employers no longer in business or otherwise unable to pay. Over the years, the reduction of coal companies in the market and the structure of the legislation and related programs have created a significant burden on the employers who remain to cover the expenses related to black lung claims.

In 2010, the Patient Protection and Affordable Care Act (ACA) included the Byrd Amendments, which made revisions to the BLBA. The significant changes included, first, a return of the presumption that a coal mine worker with 15 years on the job and disabling respiratory problems will have an outcome of total disability or death. Second, the Byrd Amendments ensured survivor benefits for dependents of miners or other coal workers with approved federal black lung benefits.

Why Is Estimating Liabilities for Black Lung So Complex?

Estimating liabilities for black lung claims is more complex than the actuarial process for estimating general workers’ compensation liabilities. Several of the complicating factors are included in or stem from the legislation noted above.

Further, federal laws place no statute of limitations on black lung claims, which means claimants can file many years after leaving the company, and claims can be filed again even if they were denied in the past. While the settlement of black lung claims is not expressly prohibited by the governing legislation, under precedential case law, courts do not currently allow settlement of federal black lung claims.

Once awarded, federal black lung benefits continue, with cost-of-living allowances, for the employee’s lifetime. Upon the death of the employee, whether the cause of death is related to black lung disease or not, the employee’s spouse or other dependents are eligible for survivor’s benefits.

These factors—an unlimited filing and refiling period, the inability to settle claims, and the duration of benefits—make estimating black lung liabilities in West Virginia much more complex than estimating the likely costs of a typical workers’ compensation claim.

In addition to the challenges placed on the mining industry as a result of black lung legislation and regulations, black lung defense in West Virginia is further complicated by medical and legal standards that are out of sync. The medical evidence does not support that coal workers’ pneumoconiosis (CWP) always progresses to more serious disease that results in permanent disability, although it does in some cases. Only about six percent of black lung claims are identified as progressive massive fibrosis (PMF)—the disabling form of black lung disease.

However, the current legal definition of pneumoconiosis or black lung disease assumes the condition to be progressive and deteriorating in all cases, and benefits are awarded based upon this concept.

Together, this gap between the legal definition and allowances for black lung claims and the medical realities of the disease create an uneven playing field for employers, providing benefits to employees who may suffer from other or secondary conditions, such as chronic obstructive pulmonary disease (COPD), which is primarily caused by smoking. The lack of consistency between medical standards and the legal definitions currently used also makes estimating liabilities for black lung claims much more difficult.

The sociopolitical environment related to black lung disease has always skewed in the favor of employees. No one would argue that those who have sustained a serious injury or developed severe disease as a result of their work should not receive benefits to provide for their care. However, the extent of the impact of uneven policies in the area of black lung claims is clear to those in the mining industry.

James “Mac” Heslep is a respected West Virginia black lung defense lawyer with a successful track record. He helps his clients preemptively mitigate black lung losses and litigate claims as needed to protect business interests, which ultimately protects the employees of those businesses as well. To discuss estimating liabilities for black lung or other related legal matters, contact Mac at the Clarksburg, WV office of Jenkins Fenstermaker, PLLC by calling (304) 521-6120 or completing the firm’s online contact form.