Blog
Class Action Rule Amendments: What You Should Know

A class action may well strike fear into the heart of a corporate defendant. Instead of one lawsuit, the class action may encompass hundreds, thousands, or even hundreds of thousands of persons making a claim. Lawyers on both sides of a class action also know that the stakes are high and that they must be at the top of their game. That's why both lawyers and potential class action parties need to be aware of class action rule amendments that went into effect December 1, 2018. 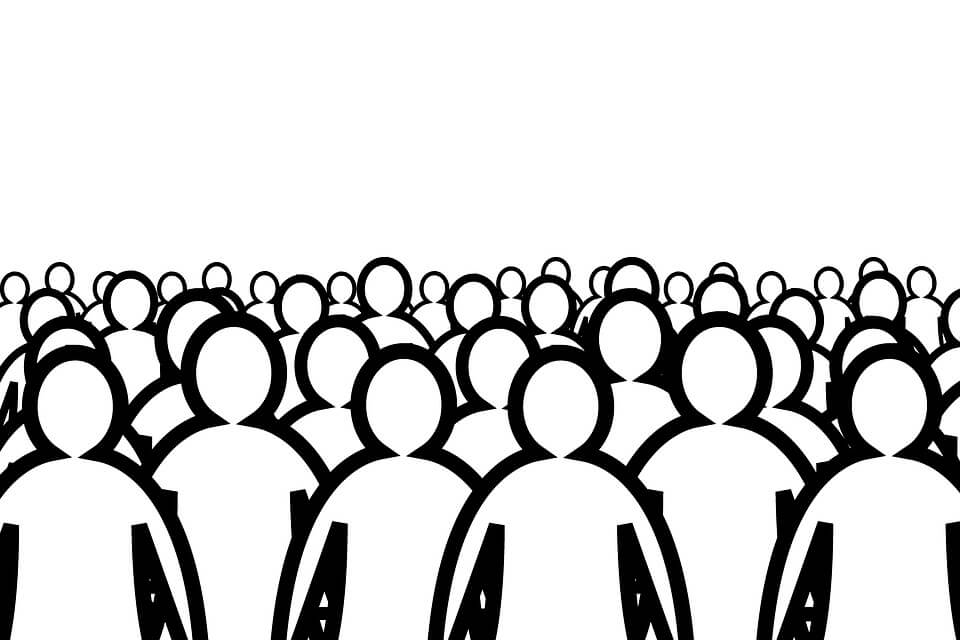 Exactly what is a class action? It is a procedural device, governed by Federal Rule of Civil Procedure 23 (FRCP 23) and similar rules in state courts, that allows one person to bring a lawsuit representing himself or herself along with a group of persons, or class, who are similarly situated and have similar claims. Special rules govern various aspects of these actions, like these:

Two main procedures are affected by the FRCP 23 amendments: the giving of notice to the class, and class-wide settlements. The amendments-for the most part-incorporate practices that courts and parties already use, but which are now required to be followed by the Rule.

Both classes certified under FRCP 23(b)(3) (which involve common questions) and classes certified for settlement purposes are now governed by amended FRCP 23 on class action, which provides that "the court must direct to class members the best notice that is practicable under the circumstances, including individual notice to all members who can be identified through reasonable effort. The notice may be by one or more of the following: United States mail, electronic means, or other appropriate means."

By allowing "other appropriate means" of notice, FRCP 23 now allows parties and the court to bypass cumbersome mailings and ineffective magazine and newspaper advertisements, which have been used historically. Notice may be given through social media, such as Twitter and Facebook, or by email, if available.

Parties should be cognizant of the likelihood of class members in their particular case having access to the Internet, and the form of notice proposed. In cases with large numbers of unknown potential claimants, professional class action claims administrators are usually the ones tasked with designing and executing notices intended to collect as many class members as possible, and the use of such administrators is explicitly mentioned in the advisory committee notes to the Rule. One administrator discovered a potential downside to tweeted information: the ease of making fraudulent claims. According to a news report, following a class action settlement, an administrator published notice of the settlement on Twitter and received 46,000 claims; however, the administrator was able to identify 6,000 of the claims as fraudulent.

Class-Wide Settlements When There Is No Certified Class

The amendment to FRCP 23(e)(1), governing settlements, adds language extending all the safeguards, notices, evaluations, and approvals regarding settlements made by a certified class to a class that has not passed the certification hurdle. Now, proposed settlements by classes, that have not been certified, must give the court sufficient details regarding the settlement, as well as details as to any other agreements among the parties. The parties' showing to the court must demonstrate both that the settlement is fair, adequate, and reasonable and that the class should be certified. The standards for class certification are different when a proposed settlement is contemplated.

The Effect of Class Action Rule Amendments on Settlement

These factors are set forth in FRCP 23(e)(2)(A)-(D) and include an evaluation of whether the class representatives and class counsel have adequately represented the class and whether the settlement proposal was negotiated at arm's length. The court must also consider the following:

The advisory committee suggests that the court may also consider the following: the benefits that the settlement will confer on the members of the class, the contemplated claims process and anticipated rate of claims, the plan for distribution of unclaimed proceeds, the likely risks and outcomes if the case were to be fully litigated, the extent to which discovery has been completed, other pending or anticipated related litigation affected by the proposal, and anticipated attorney's fees.

Under FRCP 23(f) as amended, a district court's decision to provide notice to the class of a proposed settlement may not be appealed.

FRCP 23(e)(5) provides that any class member may object to a proposed class action settlement. In theory and in practice, the provision for objections allows for class members to weigh in on the fairness of the settlement and to point out inadequacies, injustices, or omissions. However, class action litigants and lawyers have learned that this subsection also provided a method for "bad objectors" to interfere with the settlement process or hold it hostage in the hopes (usually successful) of being paid off by the plaintiffs' attorneys to go away. The amendments to FRCP 23 attempt to rein in such hostage-takers.

A class member's objection must now state whether it applies only to the objector, to a specific subset of the class, or to the entire class. The class member must also "state with specificity the grounds for the objection."

Businesses who find themselves defending class actions in federal court will likely notice the effects of the recent amendments to Rule 23:

Class action litigation can devastate a business. Such litigation should be handled by experienced attorneys versed in all the applicable procedures, including the latest class action rule amendments. If you are a litigant facing a potential class action, consult with a professional litigator at Jenkins Fenstermaker PLLC by calling toll-free at (866) 617-4736 or using our website contact form. We represent businesses across the tristate region of West Virginia (WV), Kentucky (KY), and Ohio (OH) in federal and state courts.