Each level of court in the West Virginia (WV) court system has authority, or jurisdiction, over different types of case. The civil jurisdiction of the WV magistrate courts is no different. Magistrate courts are at the bottom of the pyramid of the West Virginia (WV) court system. The majority of civil cases are considered “small claims” and are heard here. Next on the pyramid are family courts, followed by circuit courts, otherwise known as “trial courts.” At the top of the pyramid is the Supreme Court of Appeals, to which the losing party in a civil or criminal case may petition to appeal a circuit court’s ruling. 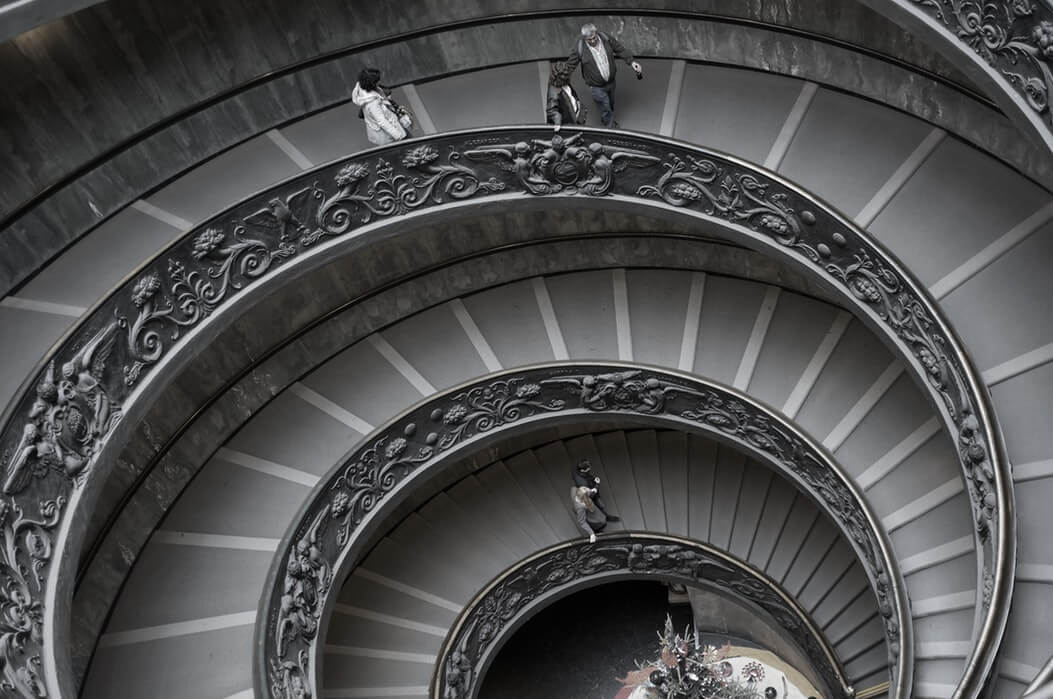 Magistrate courts are trial courts with limited jurisdiction, meaning they have the authority over only certain types of cases:

Although still limited, in 2016 the West Virginia Legislature expanded the jurisdiction of magistrate courts.

Prior to 2016, the civil jurisdiction of WV magistrate courts extended to civil cases in which the disputed amount was under $5,000. During the 2016 legislative session, Senate Bill 274 was introduced, seeking to drastically change the WV magistrate courts’ limits and authority. As proposed, the amount-in-controversy jurisdictional limit would have increased from $5,000 to $30,000. The bill also included a provision that would allow a circuit court judge to order a case to be litigated and/or tried in the magistrate court if its amount in controversy were $30,000 or less.

During the legislative deliberative process, the threshold for the amount in controversy was reduced from $30,000 to $10,000.  The bill was passed by both the House of Delegates and the Senate, it was signed by the Governor, and it became effective on June 5, 2016.  The current law regarding the civil jurisdiction of WV magistrate courts includes the following:

Still Have Questions Regarding the Jurisdiction of WV Magistrate Courts or Other Court Systems?

The litigation attorneys of Jenkins Fenstermaker, PLLC, have the experience to guide their clients through the labyrinth of the West Virginia judicial system. If you need an experienced lawyer to represent your interests within the civil jurisdiction of WV magistrate courts and beyond, call 866.617.4736 or complete our firm’s contact form.