The issue of bullying in the workplace in West Virginia has come front and center in recent years, especially with the widespread use of social media and the ability of a person or people to, directly or anonymously, threaten, demean, or humiliate others. In 2017, the West Virginia Legislature considered House Bill 2159, legislation to provide legal relief for a person who has suffered physical, economic, or psychological harm as a result of bullying in the workplace. 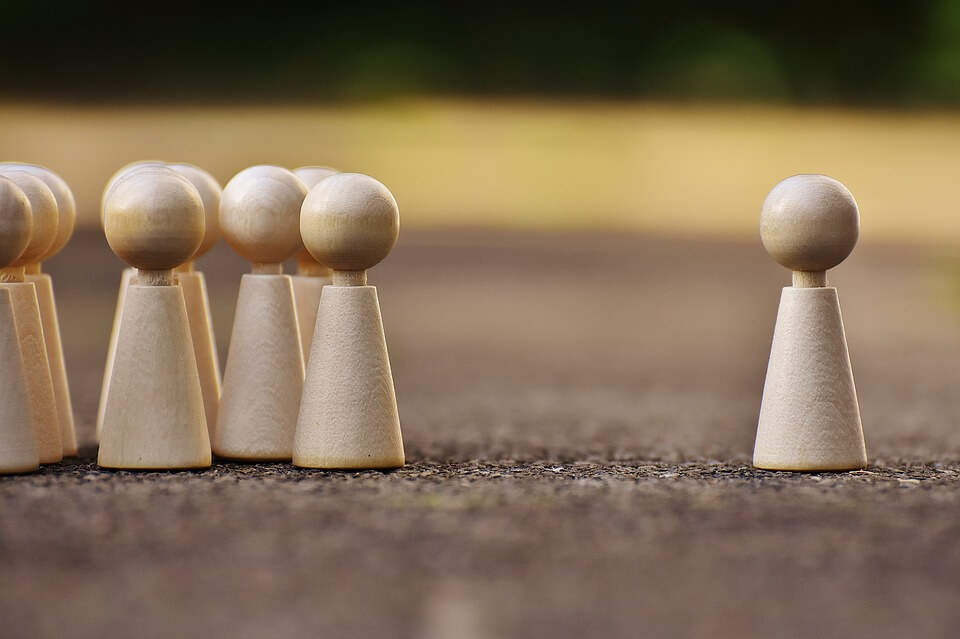 BULLYING IN THE WORKPLACE IN WEST VIRGINIA: HOW THINGS COULD HAVE CHANGED

How is Bullying in the Workplace in West Virginia Defined in House Bill 2159?

The bill defined "abusive conduct" as an act or omission that a reasonable person would find hostile based on the severity, nature, and frequency of the conduct. According to the bill, this conduct could have included verbal abuse, such as derogatory remarks, insults, or epithets; verbal or physical conduct that was threatening, intimidating, or humiliating; the sabotage or undermining of an employee's work performance; or attempts to exploit an employee's known psychological or physical weakness.

It’s important to note the difference between bullying and harassment, as they are different concepts and have different consequences from a legal prospective. Harassment is an unwelcome, aggressive behavior towards an employee that targets characteristics protected by law such as gender, race, or ethnicity. Bullying, on the other hand, is a recurring, unwanted behavior towards an employee or group of employees that is not founded on a legally protected characteristic.

West Virginia currently has no law against workplace bullying. As a result, such conduct may not be actionable unless it meets the definition of harassment by targeting a protected class or group. HB 2159 had hoped to change this statistic regarding bullying in the workplace.

What Legal Consequences Could the Bully Face Under House Bill 2159?

If it had passed, House Bill provided that a court could grant injunctive relief to prevent the employer or fellow employee from engaging in the bullying conduct or to removed the offending fellow employee from the victim's work environment. The bill also allowed a plaintiff to bring a claim against a co-employee individually and against the employer. Further, employers are vicariously liable for the conduct of their employees.

The proposed legislation also provided for damages. The victim could seek and recover economic damages in the form of back pay, front pay, medical expenses, emotional distress, humiliation, and punitive damages as well as attorney's fees. Still, the legislation tempered the breadth of available damages and would have established limitations on damages: namely that damages for emotional distress were capped at $50,000.00 in certain instances and that an employer could not always be liable for punitive damages.

The proposed legislation attempted to establish bullying in the workplace in West Virginia as a broad cause of action, which, if passed, could have had a dramatic economic impact on an employer who was found liable for engaging in an "unlawful employment practice." West Virginia House Bill 2159 essentially would have held an employer vicariously liable for the intentional conduct of co-employees. This threat of liability certainly would have provided an employer with incentive to curb any conduct that could have been deemed "abusive."

If similar legislation is proposed and passed in the future, employers must be aware of the potential for such a claim, respond appropriately to complaints from employees about abusive conduct, practice vigilance in monitoring for potentially abusive conduct, and, if it has not been done already, take measures to eliminate bullying workplace in West Virginia.

For additional information about bullying in the workplace in West Virginia, contact me, Nathanial Kuratomi, at Jenkins Fenstermaker, PLLC by calling (304) 523-2100 in West Virginia or 866-617-4736 toll free to schedule a meeting to discuss your employment law needs.