You may have seen black lung disease, also known as coal workers’ pneumoconiosis, depicted in movies set in the Appalachia. The condition is most common in coal miners who inhale coal dust, which can damage their lungs. But you may not realize that you don’t have to be a traditional mining operation to be subject to black lung claims. Consultation with an experienced black lung lawyer is critical to determining your business’s risk for certain, but this article summarizes when a business’s workers may be entitled to claim black lung benefits even if not working for traditional mining businesses. 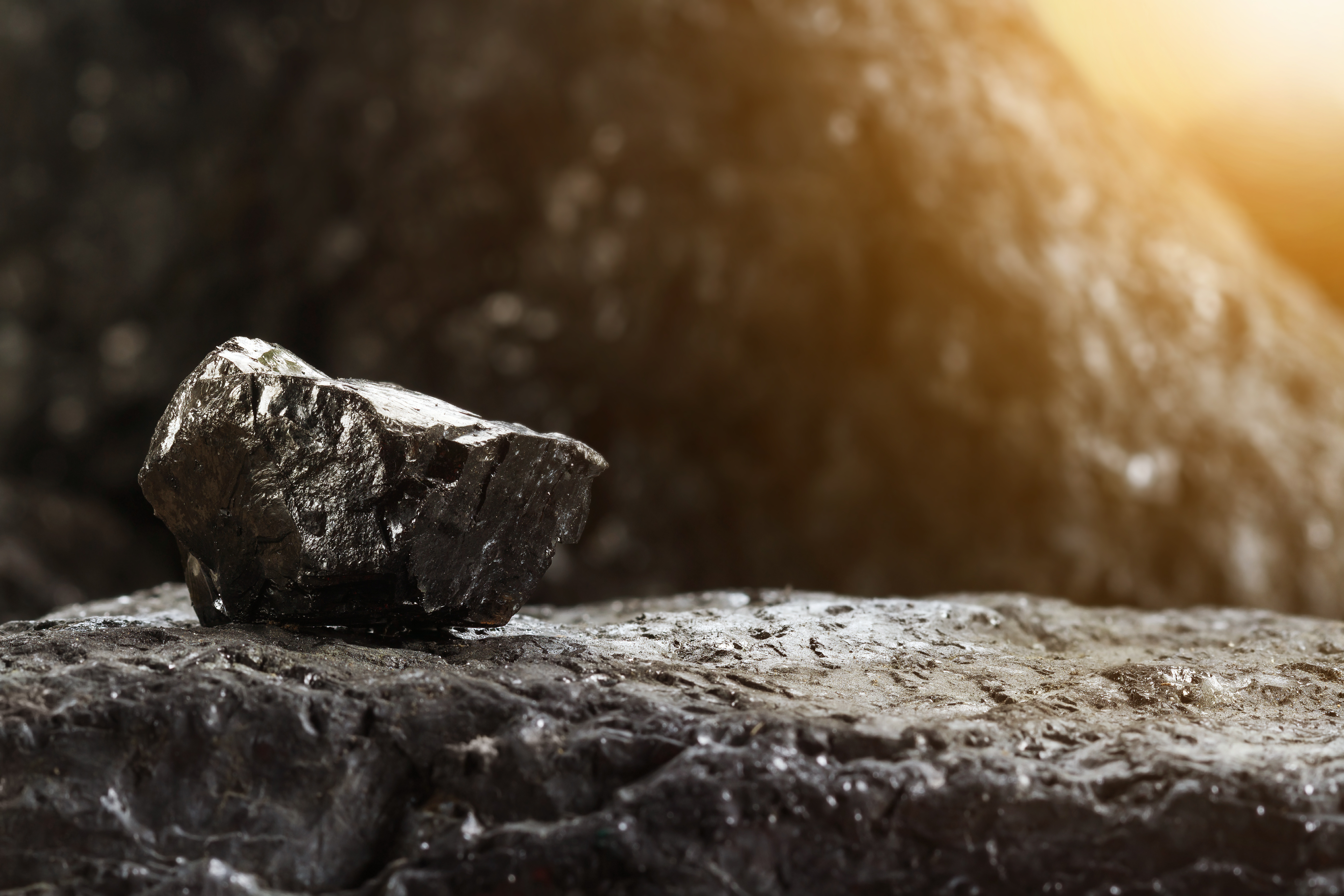 A Black Lung Lawyer Knows Which Questions to Ask

In 1969, the US government passed the Black Lung Benefits Act (the “Act”), which provides benefits to coal miners who are completely disabled as a result of black lung disease and to survivors of coal miners who died from black lung disease. Under the Act, the US Secretary of Labor has the authority to determine whether a worker’s claim is viable based upon the answers to these questions:

The answers to these questions are guided by case law handed down and regulations issued in the years since the Act’s passage, making it difficult for non-lawyers to answer these questions accurately under the law. Consultation with an experienced black lung lawyer is necessary to evaluate your business and answer each of these questions. If you are found to be an operator subject to the Act, that lawyer then has a head start in preparing your response to claims brought by ineligible workers against companies that are not legally liable to pay benefits.

For example, a miner is only entitled to claim benefits from a company if the miner worked for the business for at least one year of cumulative time. Until the employee’s term totals one year, an employer cannot be considered a “responsible operator” as defined by the second requirement and, therefore, would not owe benefits to the claimant.

The Code of Federal Regulations contains the rules interpreting and implementing the Act. 20 C.F.R. §725.202(a) defines a “miner” as, an employee working in a coal mine, performing work involved in extracting or preparing the coal to be extracted. In 1977, the Act was amended to extend coverage to anyone who works in substantially similar conditions as underground coal mines. This expanded definition now includes independent contractors, self-employed workers, and temporary workers in non-mining positions employed and placed by temporary agencies.

Over the years, the classes of workers who can claim benefits under the Act have included positions outside of mining itself. Following are examples:

The last category, transportation workers, receives divided results. Delivery truck drivers have been carefully scrutinized for coverage, and some have been awarded benefits, while others have not.

Workers Who Have Not Been Considered Miners

First, the worker’s exposure to coal dust must be in or around the coal mining site or the coal preparation facility. If the worker was exposed somewhere else, a black lung lawyer could argue the benefit claim is not covered by the Act. Following are some examples of claimants who did not meet the definition of a miner in past cases:

A claimant must satisfy a two- or three-pronged test to fit the definition of a “miner.” The test is often summarized as follows:

Employers with black lung claims must face a rebuttable presumption that anyone who works in or around a coal mine or a preparation facility is a miner. However, an experienced black lung defense lawyer knows how to rebut this presumption if the worker was not engaged in the mining, transportation, or preparation of the coal while at the mine site; was not hired to maintain or construct the mine site; or was not regularly employed in the mine or preparation facility.

Unexpected liability for black lung claims can bring financial ruin to a company that exceeds the claims. In addition to the claims themselves, these businesses could face significant fines. Businesses unaware their workers were covered by the Act presumably do not have the insurance mandated by the Act can also be fined up to $1,100 per day without insurance. In many cases, a black lung lawyer can help prepare a response for an unsuspecting company that has received a black lung claim, but fighting the financial consequences can be very difficult.

If your busines operates in or near mining production or extraction, its very future is at stake. You need an black lung lawyer at Jenkins Fenstermaker, PLLC to handle your federal Black Lung Benefits Act claims. James “Mac” Heslep is a top Clarksburg, WV black lung defense lawyer with extensive experience protecting energy clients throughout the country. Call Mac today at (304) 521-6120 or fill out our easy contact form to schedule an appointment.