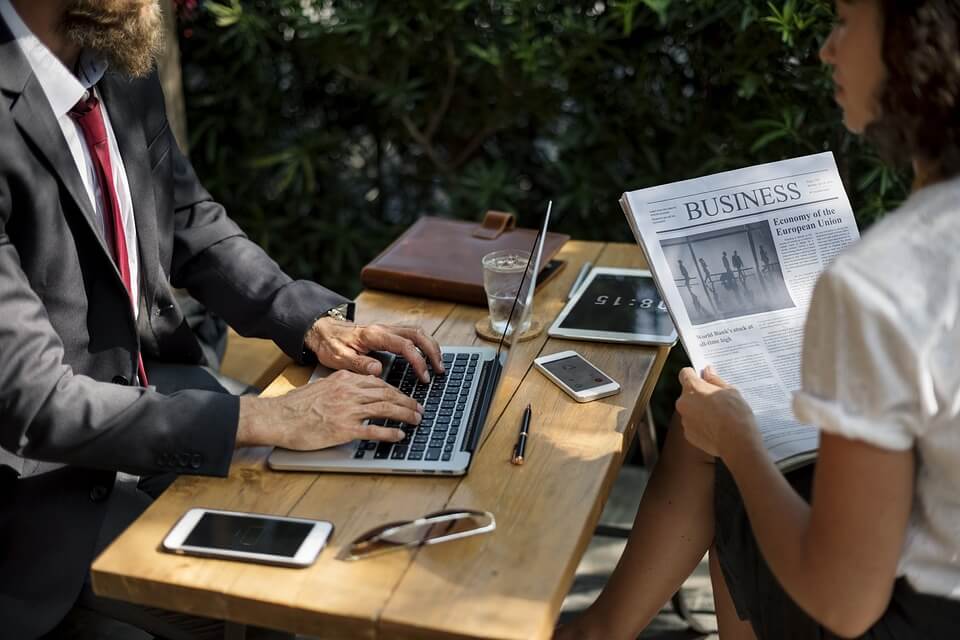 Justice Antonin Scalia may be dead, but his influence is still being felt - even from opinions he wrote twenty years ago. In 1996, Justice Scalia, acting on behalf of a unanimous U.S. Supreme Court, wrote the opinion in O'Connor v. Consolidated Coin Caterers Corp., 517 U.S. 308 (1996). He rejected the notion that age discrimination plaintiffs, in absence of direct evidence, must show that they were replaced by someone younger than 40 years old.

The “Substantially Younger” Standard for Age Discrimination Cases Is Created

In 2016, the WV Supreme Court in Martha Knotts v. Grafton City Hospital (April 14, 2016), brought WV law in line with the U.S. Supreme Court. As a result, age discrimination plaintiffs may be able to establish a prima facie case even if they were replaced with employees who are 40 years or older.

The West Virginia Supreme Court took advantage of the Knotts case to follow Justice Scalia's lead and to adopt the "substantially younger" requirement for cases brought pursuant to the West Virginia Human Rights Act. The plaintiff in Knotts was a 65-year old housekeeper who worked at a hospital. She was fired after allegedly violating the hospital's patient confidentiality rules. Shortly after her termination, the hospital hired housekeepers who were 41 and 53 years old.

The trial court granted summary judgment in favor of the hospital, reasoning that the plaintiff had failed to establish a prima facie case because both of the new housekeepers were over 40 years old and thus were in the same protected class as plaintiff. The West Virginia Supreme Court adopted Judge Scalia's reasoning: "The focus of a court's inquiry should be on whether the replacement or comparison employee was 'substantially younger' than the plaintiff, not on whether the replacement or comparison employee was outside of the plaintiff's protected class, i.e., age forty or above." The Court declined to give any bright-line guidance as to what "substantially younger" means, but indicated that an age gap of "ten or more years" will generally be considered "sufficiently substantial" to satisfy the rule. The case was remanded to the trial court to consider whether the plaintiff could establish a prima facie case using the new rule.

For more than 90 years, Jenkins Fenstermaker, PLLC has served the business, labor and employment needs of West Virginia.  The heart and soul of the firm’s proud tradition is the talented, diverse team of lawyers dedicated to serving their clients.

If you have questions about the application of the WV substantially younger rule, contact the attorneys at Jenkins Fenstermaker. Call (866) 617-4736 or complete our firm’s Contact form to discuss your concerns.