The West Virginia Legislature introduced legislation in the 2016 and 2017 regular sessions that would have amended §17C-15-49 of the West Virginia Code regarding operation of vehicles with safety belts, also called seatbelts. During the 2017 session, West Virginia Senate Bill 55 was introduced and referred to the judiciary committee; a similar bill was introduced in the House, but neither bill passed. Given the interest in the bill, it is likely to be reintroduced during the 2018 regular session. If the legislature ever passed such a bill, how would that affect the admissibility of evidence of seatbelt non-use? 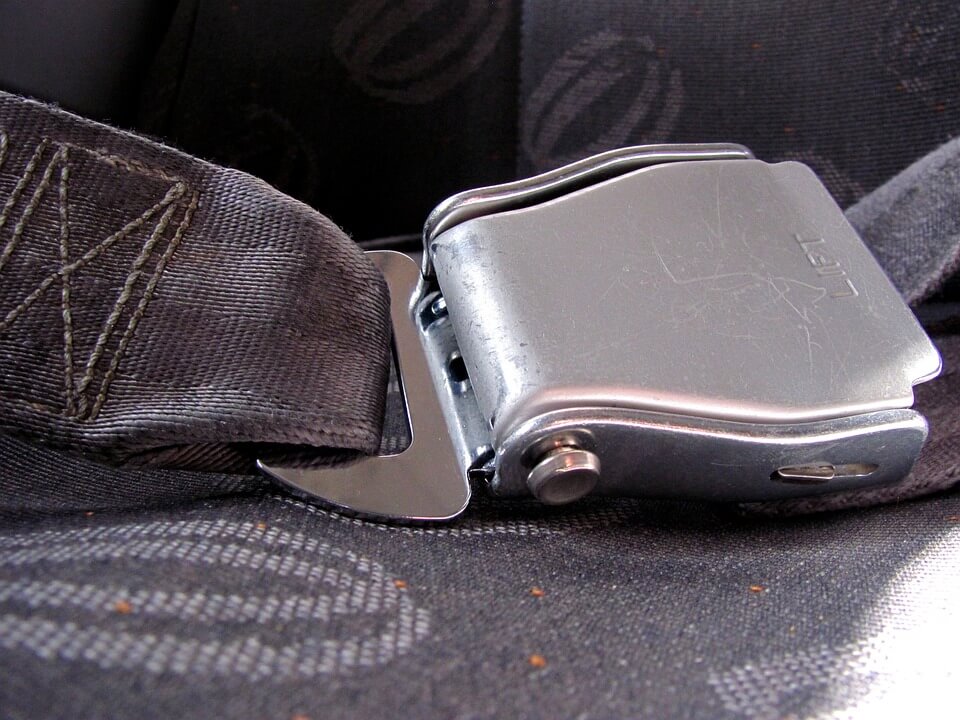 While WV Code does not require the use of seatbelts by all occupants of a passenger vehicle when the vehicle is driven on a public road, under Senate Bill 55 the choice to use or not to use a seatbelt would have been significant in a civil suit or proceeding assessing damages. Evidence of seatbelt misuse or non-use by any driver or passenger would have been admissible in determining negligence, contributory negligence, comparative negligence, or failure to mitigate damages.

What the Bill Would Have Changed in Negligence Suits

Common law has held that no duty of care was violated by not wearing a seatbelt when the law did not require a seatbelt. In these matters, the West Virginia Court ultimately held that evidence of one's non-use of a seatbelt is not admissible in a negligence action to assess one's percentage of fault or to show one's failure to mitigate damages. The sponsors of Senate Bill 55 wanted to reverse the use of the common law in such cases and provide substantive law regarding the non-use or misuse of a seatbelt to be evidence for consideration in civil matters before a court.

In simple terms, a person’s choice not to use a seatbelt in West Virginia will not cost much if he is found in violation of the law and no one is injured. If a person violates the law by not wearing a seatbelt or not requiring a passenger to wear a seatbelt when it is compulsory, it is a $25.00 fine.

However, under the proposed legislation, if a driver or others had been injured, evidence of seatbelt non-use could have cost or saved a party in a civil action a significant amount. If there were a cause of action involving the passenger vehicle alleging negligence, then the decision to wear or not wear the seatbelt in the vehicle could have been used to determine if the choice contributed to or prevented injury and in the calculation of damages (money awarded). Even if the law did not require the use of a seatbelt, the court could have considered its non-use.

If you or your business is in need of a litigation attorney due to an action involving evidence of seatbelt non-use, misuse, or use, Jenkins Fenstermaker has the expertise to successfully represent you and execute your case. Contact Jenkins Fenstermaker at (304) 523-2100 in West Virginia or 866-617-4736 toll free or use our contact page to schedule a consultation with an attorney from the firm regarding representation.