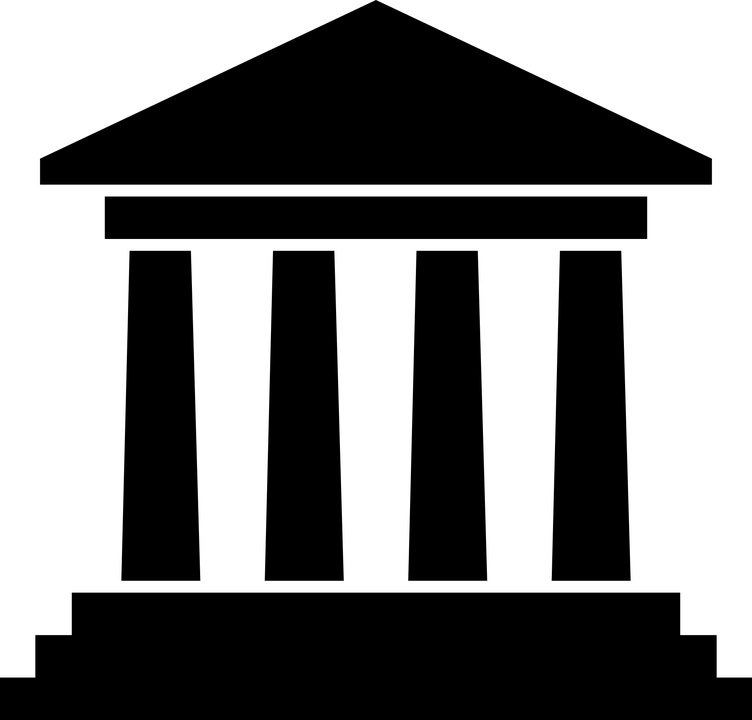 Counsel and Representation from an Experienced Government Relations Attorney

Attorney Evan Jenkins brings to Jenkins Fenstermaker and our clients a fresh perspective on the ever-changing political landscape and how best to maximize opportunities for success. His unique set of firsthand experiences and in-depth understanding of how government and legal processes work enable Evan to give his clients sound counsel and sage advice in government relations matters.

A WV Government Relations Attorney for Matters Here and Away

When confronted with a challenging policy issue or an idea you want to push, it can be difficult to know where to turn and how to proceed. Attorney Evan Jenkins and the Jenkins Fenstermaker team can provide the support, guidance, and advice you need. Evan is a seasoned former state and federal legislator with 22 years of legislative service and four years as a jurist on the West Virginia Supreme Court of Appeals.

In 1994, Evan was championing issues in the West Virginia Legislature to improve the state’s business climate to attract more jobs. Frustrated that more needed to get done, he decided to put his name on the ballot. Elected by the voters to three terms in the WV House of Delegates, three terms in the WV Senate, and two terms representing West Virginia’s 3rd Congressional District in the US Congress, Evan has a keen understanding of how the legislature works and how to influence the process to achieve success.

Evan has cultivated a close network of colleagues, including many statewide officeholders and community leaders across WV. He has also personally served alongside each member of our state’s congressional delegation and shares a unique camaraderie engendered from their service together.

Coalition Building in WV, the Tristate, and Elsewhere

Attorney Evan Jenkins is often quoted as saying “one plus one can equal three” when people with a shared interest work together for a common goal. He knows firsthand the power of coalitions and how to build them.

Evan played a key role in forming a statewide coalition in the early 1990s to promote fairness and balance in the courts by enacting civil justice reform legislation. In 1997, Evan chaired a statewide effort that successfully supported the passage of the West Virginia Modern Investment Management Amendment, a constitutional amendment that paved the way to grow earnings in West Virginia’s pension funds by more than $3.7 billion over the subsequent 20 years.

To his role as the lead government relations attorney at Jenkins Fenstermaker, Evan brings a reputation as a respected leader in coalition building in WV and outside of the state for establishing relationships built on trust, transparency, and accountability.

Association Management in WV and Beyond

Association management requires a unique set of skills capable of fostering a robust, collaborative working partnership with others to advance a shared mission and common goals. Attorney Evan Jenkins was selected to serve as the chief executive of the state’s largest physician membership organization in 1999. Over the following 15 years, he revitalized the organization, rebuilt the trust of volunteer leaders, developed and attracted new non-dues revenue sources, expanded grant investments, grew membership dues, hired and motivated professional staff, and raised the organization’s profile as a proactive, effective organization.

Evan also served as general counsel of the state’s largest business association for seven years, providing in-house legal and strategic planning advice, media engagement, and state and federal advocacy. Evan was the principal incorporator of two 501(c)(3) organizations in the health care sector advocating for health and wellness programs and a nationally acclaimed treatment facility providing care for over 200 newborn infants exposed to drugs and opioids during pregnancy. He received a national award as one of the most effective state association management executives in the country.

Putting his deep experience in association management in WV and elsewhere to work at Jenkins Fenstermaker, Evan leads a team that can help you reach your goals.

Attorney Evan Jenkins served on the powerful House Appropriations Committee in the US Congress and was appointed Vice-Chair of the Commerce, Justice, Science, and Related Agencies Subcommittee. Evan also served on the Interior, Environment; Military Construction, Veterans Affairs; Transportation, and Housing and Urban Development Subcommittees during his time as a federal legislator.

Through this experience and serving on the House Finance Committee in the West Virginia Legislature, Evan has acquired an in-depth understanding of state and federal funding priorities and the appropriations process. He secured millions of dollars in funding through grants and coordinated training symposiums on best-practice grant writing skills. He also has an extensive network of local, state, and federal relationships that enable him to facilitate the best possible engagement with key grant-making decision-makers.

A State and Federal Government Relations Attorney and More

The tristate area has much to offer, and the issues discussed here play an important role in shaping the future of our communities. For legal counsel in local, state and federal government relations, coalition building, association management, and government procurement in WV and beyond, WV government relations attorney Evan Jenkins and the Jenkins Fenstermaker team offer a depth of knowledge and experience that is unmatched. Contact us to see how we can help you by calling our Huntington, WV office at (304) 523-2100 or complete our online contact form and we will be in touch.