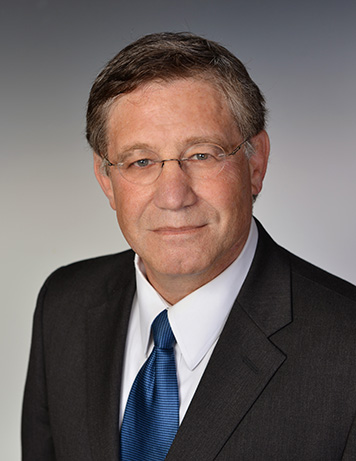 Tom is known for his expertise in labor and employment matters before state and federal courts and administrative bodies including the National Labor Relations Board (NLRB), the Occupational Safety and Health Administration (OSHA), the Equal Employment Opportunity Commission (EEOC), and the West Virginia Human Rights Commission. His employment practice includes preparation of employment contracts as well as personnel and related employment policies and manuals. Tom advises employer clients on a variety of issues such as confidentiality and noncompetition agreements, the Fair Labor Standards Act (FLSA), wage and hour matters, the Americans with Disabilities Act (ADA), the Consolidated Omnibus Budget Reconciliation Act (COBRA), and the Worker Adjustment Retraining and Notification Act (WARN).Tom’s tenacity, thoroughness, and integrity reinforce his reputation as a WV experienced trial counsel who is sought after not only as a litigator but also as a mediator in civil matters. He has the respect of both court and counsel as an extremely effective advocate for his clients.

Tom’s interests outside the office include music, photography, travel, biking, hiking, camping, and cross-country skiing. In the past, he has also enjoyed distance running, and he’s had several mountaineering adventures, having climbed Washington’s Mount Rainier five times and Mount Olympia.

Supreme Court of the United States

United States District Court for the Eastern District of Kentucky

United States District Court for the Western District of Kentucky

College of William and Mary

Huntington Regional Chamber of Commerce, Board of Directors, 2000 to 2005

Historical Perspective and Panel Discussion re: Civil Justice—Present and Future, 2013

Privileges and Evidentiary Protections and Document and Record Preparation, Control and Management, 1996 to 2011

A Practical Guide to Federal Court Rules and Procedure in West Virginia, 1996 to 1998

Professionalism: Perspectives from the Bench and Bar, 1996

Effective Use of Legal Assistants, 1992

Lawyer of the Year, Litigation - Construction, 2018

Lawyer of the Year, Litigation - Construction, 2015 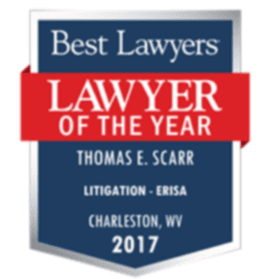 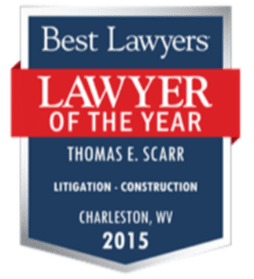 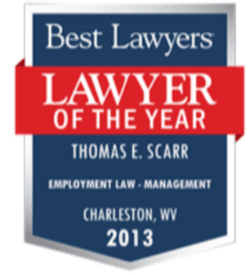 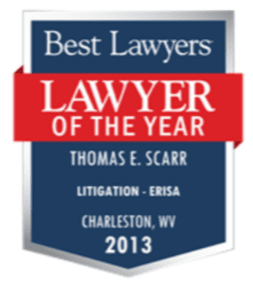