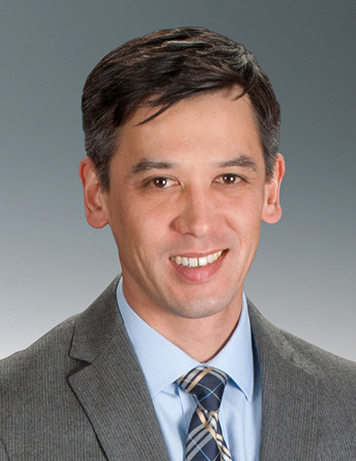 If you’re looking for a skilled litigation lawyer in WV, talk to Nathanial A. Kuratomi of Jenkins Fenstermaker, PLLC. He has devoted his practice to litigation and the defense of his clients. Nate represents a wide variety of clients including police officers and municipalities in state and federal civil rights cases. He also represents companies in both civil court and administrative proceedings relating to employment-based claims such as harassment, retaliation, and discrimination and defends claims involving catastrophic injuries, wrongful death, and premises liability.

Nate’s clients range from individuals to large companies, and Nate enjoys working collaboratively with his clients, whether they are homeowners, sole proprietors, or high-level corporate representatives.

As a litigator in WV, Nate also represents employers such as construction companies, manufacturers, and other heavy industry groups throughout West Virginia in “deliberate intent” actions relating to alleged workplace injuries. Regardless of the nature of the case, Nate serves as a responsive, collaborative, aggressive, and knowledgeable partner to his clients.

Because of his outstanding skills as a WV litigation attorney, Nate has been recognized in Super Lawyers® as a Rising Star since 2016. In 2018, he was bestowed the honor of Young Lawyer of the Year by the Defense Trial Counsel of West Virginia. He has also served his colleagues as the 2016 and 2017 Defense Trial Counsel Young Lawyers’ CLE Coordinator, and he’s a frequent speaker on employment topics such as workplace accidents, sexual harassment, drug testing, and collaborating with expert witnesses.

Not only does Nate give his all to defending his clients at work, but he also has a deep passion for helping others outside the courtroom. Don’t be surprised if you notice him out and about in the community working with local charity organizations such as the United Way of the River Cities, where he served as Board President, or coaching youth baseball. Drive and determination are evident in all aspects of his life. Nate has run multiple marathons and half marathons and can likely be seen training for his next one.

United Way of the River Cities, Board President, 2018

ABA/Bloomberg BNA Awards for Excellence in the Study of Labor and Employment Law, 2006